This weekend, Atletico Madrid could secure their first Liga title since 2013-14, when the side built by Diego Simeone to bruise and bloody the biggest teams in Europe first caught the global gaze.

The team that clinched Atleti’s first championship in 18 years with a final-day draw at Barcelona – and came within seconds of lifting the Champions League trophy – boasted a rock-solid defence, a midfield which took no prisoners, and a forward known as much, if not more, for his fiery character than his prodigious goal-scoring ability.

However, Diego Costa hit 36 goals in just 52 appearances in all competitions that season. Having never previously scored more than 10 Liga goals across a single campaign, during spells at the likes of Celta Vigo, Albacete, Valladolid and Real Vallecano, he had announced himself as a top-level talent.

Atletico are primed to reclaim their Liga crown on Saturday evening, needing only a win at Valladolid to pip city rivals Real Madrid to the title. However, even though Costa started the season at the Wanda Metropolitano, he won't be involved, having purposely quit Atleti but unintentionally cast himself into football’s wilderness.

In December 2020, with Atleti top of the table, Costa parted company with the club, with nebulous personal reasons cited for the decision to terminate a contract worth €8 million (£6.9m/$9.8m) per annum that still had six months left to run.

Simeone said he was sorry to see Costa leave but, at the end of day, his premature departure was no major blow. Atletico simply did not need him anymore.

While the 2013-14 triumph owed much to the abrasive attacker leading the line, banging in the goals, squaring up to defenders and harassing referees, the focal point of the attack in 2020-21 has been Luis Suarez.

Costa struggled to get even close to his 2013-14 tally following his return to Atletico in 2018, and without the goals, he became much more of a liability because of his explosive temperament. 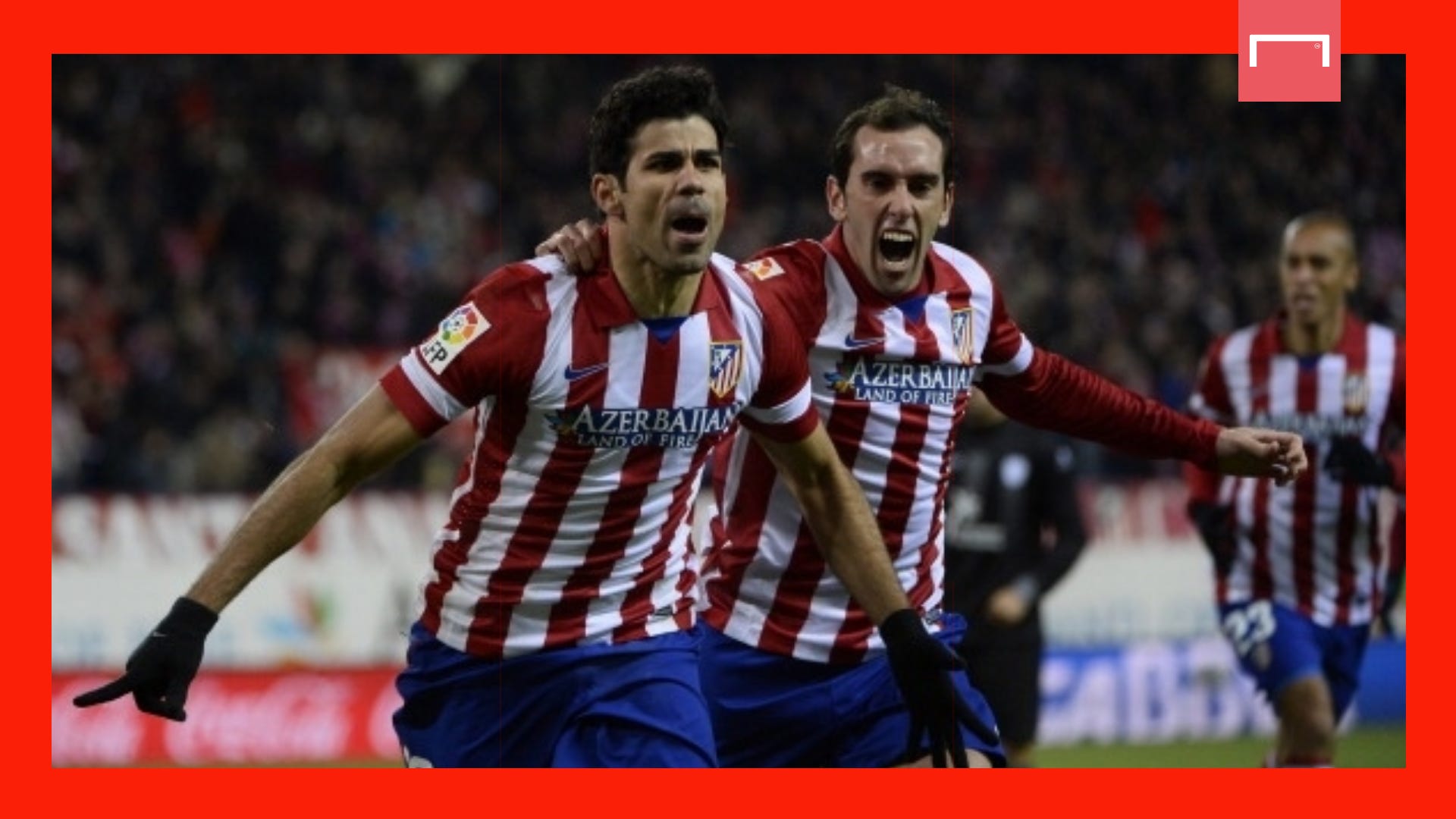 It was Simeone who had persuaded Costa to return to Atletico following his fall-out with Antonio Conte at Chelsea – so strong was their connection, the Spain international even agreed to prolong his lack of football by another few months until January 2018, as Atletico were under a transfer ban at the time.

And it was Simone who announced Costa’s December exit to the media. The clearly shocked coach said: “It has all happened very fast.

“The club have spoken to him about his needs and his personal reasons and have found a way to help him without that being detrimental to the club, all of which gives us peace of mind.”

Crucially, he added: “We want to help Diego and not damage our competitiveness.” And therein lies the rub.

At 32, Costa is of an age where, theoretically, he could still provide useful service for Europe’s biggest clubs.

Yet it was widely reported Costa would be fined €25m (£21.5m/$30m) if he joined one of the rival Spanish clubs still in the Champions League – Barcelona or Real Madrid – and €5m (£4.3m/$6m) if he moved to another side in the competition.

While there was talk of how Manchester City et al could use some of Costa’s muscle, the teams he was linked with – Benfica, Wolves, West Ham – fell below his high levels of expectation.

Therefore, Costa has waited, seemingly in the hope that a European giant will come calling in the summer. The issue is that the world of football rotates quickly, and once you are out of sight, out of mind, it is very tough to get yourself back in the limelight. 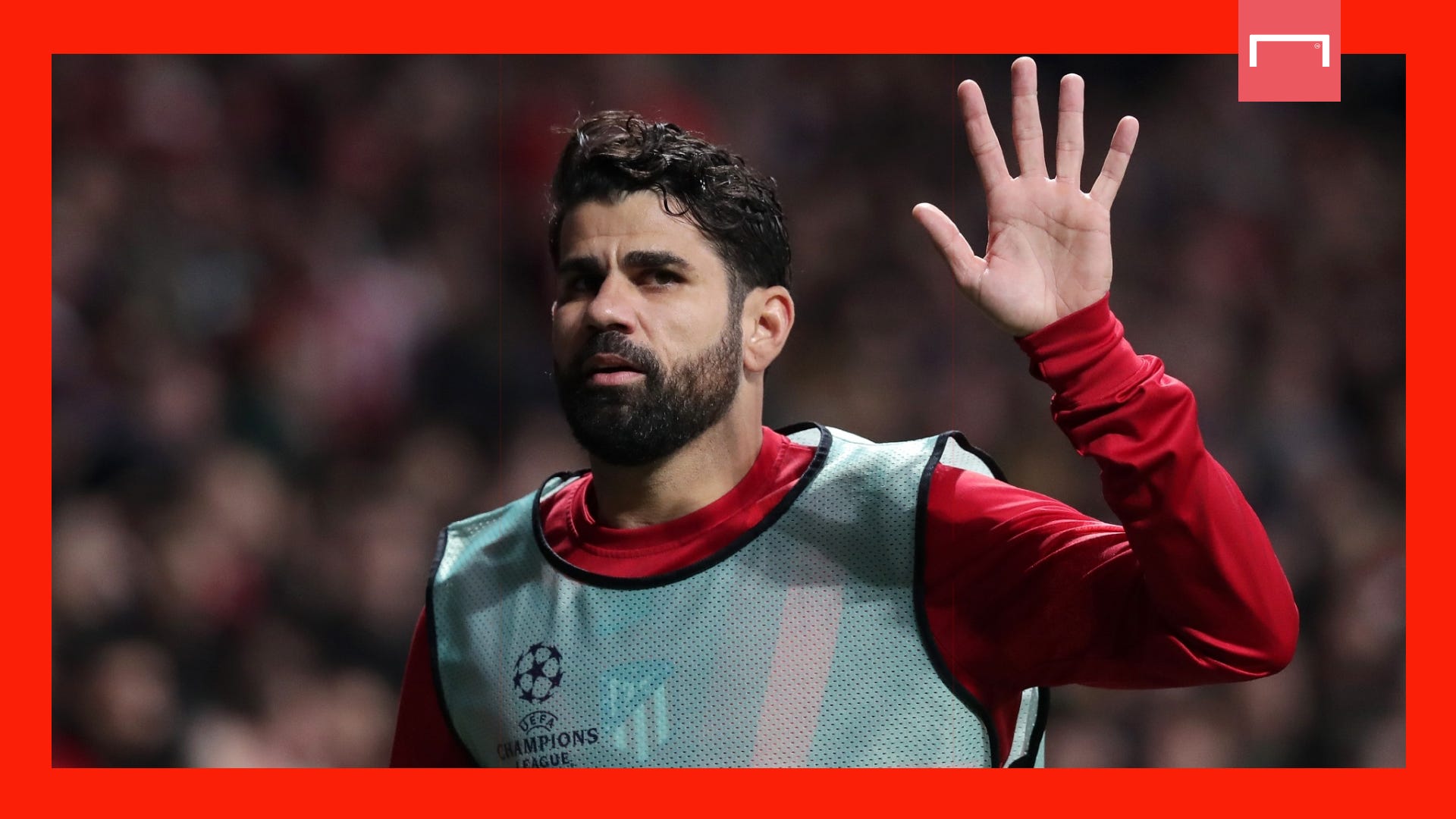 When Costa last went off the grid, returning to the family home in Brazil to bemoan how Conte and Chelsea had treated him like a criminal by placing him on the transfer list, he had Simeone to dig him out and bring him back to a top European club. No such good fortune this time around.

It all begs the question as to why Costa could not have stayed at Atletico, potentially collected another medal, and then found a new club as a two-time Liga champion.

It seems he and his team overestimated the clamour for his services from top clubs that would have been willing to absorb his wages, potential fines, his tumultuous personality and reputation, and what impact all of that could have on the rest of their squad.

It is particularly disappointing – both for Costa and for fans of on-pitch mayhem – that a partnership with Suarez did not ultimately bear fruit, despite the Brazil-born forward's comments following a 6-1 victory over Granada.

“I like Luis Suarez. It's really good, one of us bites and the other kicks,” Costa told reporters after the game. “I don't know why Barca let him leave, but it's up to them. He has a warrior spirit to win titles, hopefully we can give that to the fans.”

Following another league win, this time against Elche just before Christmas where Suarez scored twice as Costa came back from injury, he joked: “When I was out, he didn’t score, the bastard. I come back and he gets two.”

Things clearly changed, and Costa decided he could not stay at Atletico. It has ultimately proven his loss, rather than theirs.

So, where does this leave Costa now? He could have numerous offers this summer but not of the size or stature he thinks he deserves.

Trying to second-guess arguably world football’s most fiery talent is a fool’s game. It just feels like it didn't have to be like this.