The Premier American Soccer League, an amateur competition for clubs in Florida, is not where you would expect to find a former Bayern Munich player

If you were to stumble across a game in the Premier American Soccer League, an amateur competition for clubs in Florida, you would not expect to see too many players who had featured in a World Cup final.

Brothers FC, Boca Raton and Palm Beach Stars hardly rank among the most glamorous names in world football – nor even United States soccer.

However, in November last year, Palm Beach Stars signed a player who had previously performed on the game's grandest stage.

Following a career at some of Europe’s biggest clubs, the 37-year-old Edson Braafheid is now enjoying a semi-professional swansong in the sunshine state.

Braafheid, born in Surinam, made his name in the Dutch leagues. Primarily a left-back, he caught the eye with some impressive showings at centre-back for Twente.

Indeed, his fine form in the 2007-08 Eredivisie helped Twente secure a Champions League qualifying place and led to clamour for his inclusion in the Netherlands squad for Euro 2008 – although he was ultimately overlooked by manager Marco van Basten.

Braafheid, though, continued to shine and secured a €2 million (£1.7m/$2.4m) move to Bayern Munich in the summer of 2009, with coach Louis van Gaal hopeful that his compatriot could solve a problem for the Bavarians on the left-hand side of their defence.

However, he struggled to establish himself as Bayern made a poor start to the Bundesliga season, with Braafheid viewed as too lightweight for German football.

He was hauled off after an hour of a 2-0 Champions League defeat at home to Bordeaux in November, which effectively ended his Bayern career.

He would only play a further 18 minutes for the club before being loaned to Celtic for the remainder of the season, as Braafheid went looking for regular game time in order to boost his chances of representing Netherlands at the 2010 World Cup, having made his international debut during qualifying. 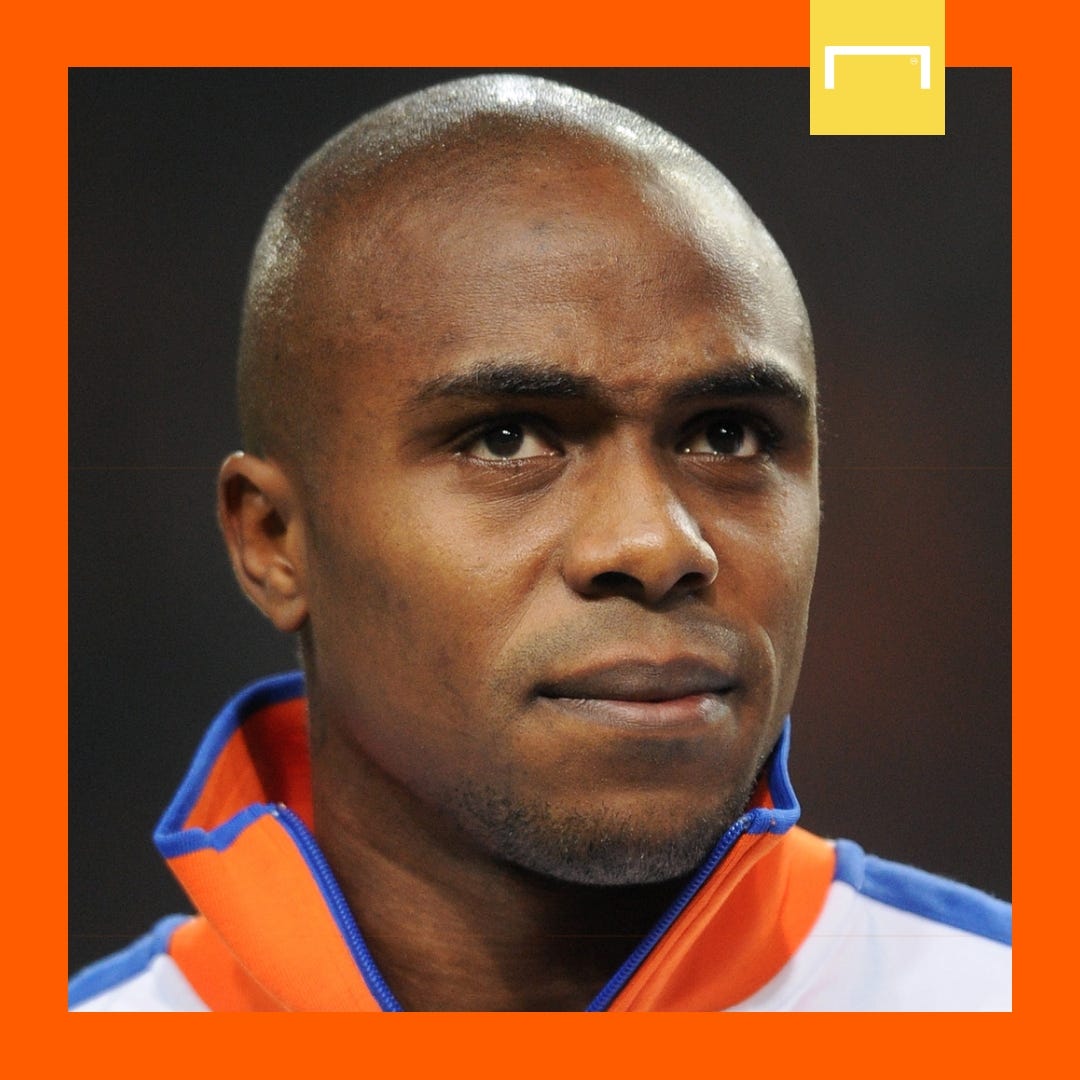 His spell in Scotland was not a happy one, though, with the nadir arriving when he stormed out of Hampden Park after being subbed during Celtic’s shock Scottish Cup semi-final defeat to Ross County.

Despite this, Braafheid still had enough cache to his name to earn a place in the Dutch squad at the 2010 World Cup in South Africa, serving as back-up left-back to Gio van Bronckhorst.

The call-up boosted Braafheid's confidence, convincing him that he could still prove a success at Bayern.

He told Goal in May 2010: "It has been a difficult season for me. I haven't played as much as I wanted to, and it was very hard for me to stay positive when the fans started whistling me at Bayern. Therefore, I'm very happy to have made Netherlands' World Cup squad.

"I will return to Bayern this summer and I think that it will be easier for me this time. The team has been in superb form lately and that's always easier for new players.

"I've already spoken with head coach Louis van Gaal and he told me that I will get another chance. I'm eager to succeed here and will do my utmost."

In South Africa, the Netherlands were in superb form, winning all six of their matches on their way to the final against Spain.

Braafheid, though, had to watch from the bench as Van Bronckhorst played every second – up until the 105th minute of the final. 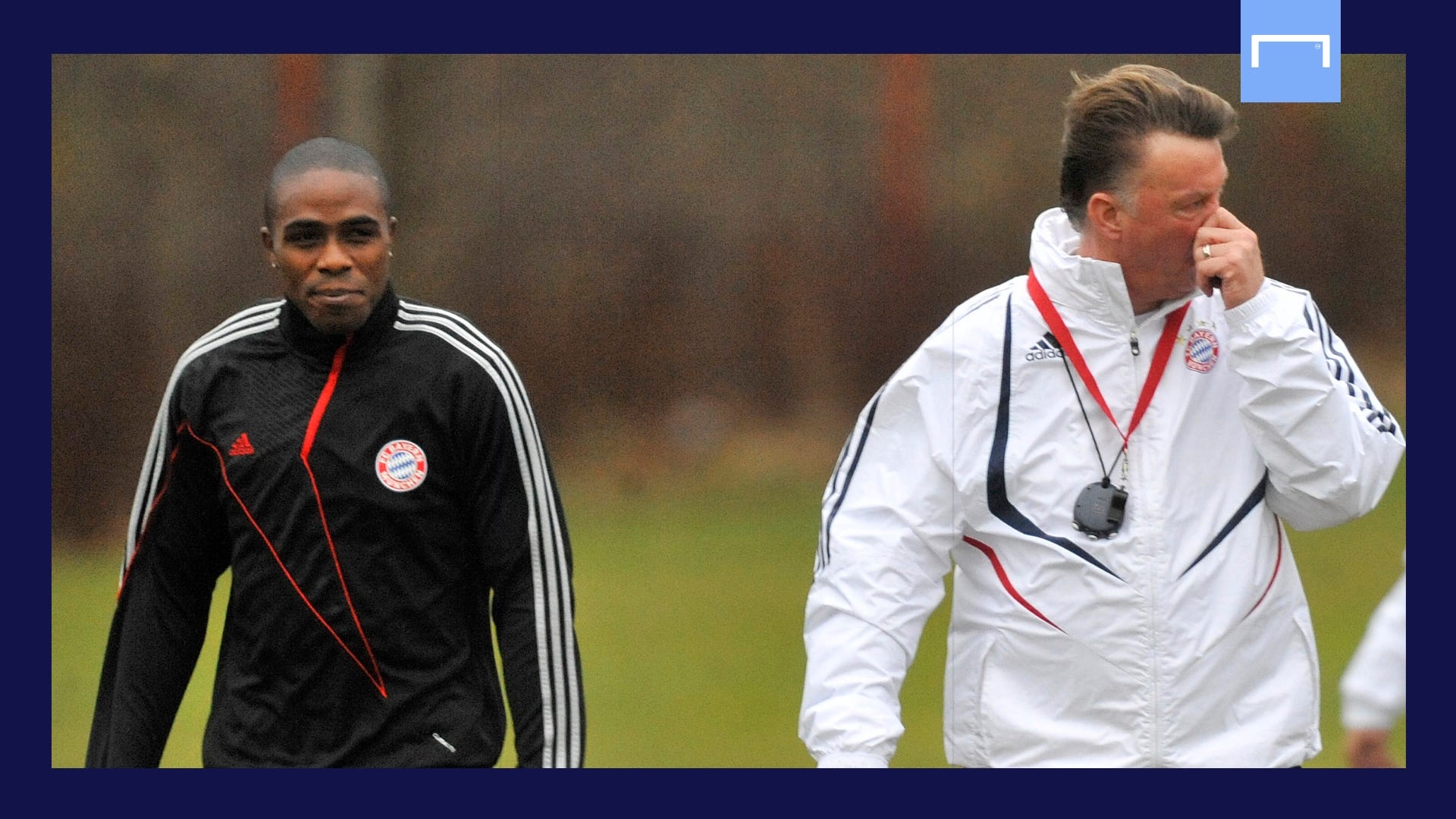 With the infamously brutal game still scoreless at half time in extra time, the exhausted veteran Van Bronckhorst was withdrawn and replaced by his understudy.

It meant that Braafheid had a close-up view of Andres Iniesta’s 116th-minute winner – just not as close as it should have been.

Firstly, it was Braafheid's attempted interception which gave the ball back to Iniesta in midfield, before being drawn all the way over to the right-hand side to try to close down Fernando Torres. Eventually, the ball broke to Iniesta, who had half of South Africa to take a touch before firing past Maarten Stekelenberg.

Upon returning to Munich, Braafheid discovered his situation hadn't changed at all and his relationship with Van Gaal only worsened before the pair eventually fell out.

After the Dutch coach had criticised Braafheid for cutting his warm-up short in a draw with Borussia Monchengladbach, the defender reacted angrily, according to Bild .

Braafheid was suspended, and his time at the very top of the European game was over.

"Only in an emergency will we include him in the squad," Bayern sporting director Christian Nerlinger told Abendzeitung.  "Both sides are interested in making a transfer during the winter break."

Braafheid was sold to Hoffenheim in January 2011 but went back on loan to Twente the following year. He had subsequent spells at Lazio and Utrecht before moving to the United States.

Now in the twilight of his playing days, he is gracing the parks of Florida – an appropriately unusual coda for a player who, in any quiz about the 2010 World Cup final, is surely the most obscure answer.