He won Olympic gold, the Copa Libertadores and was crowned South American footballer of the year but Luan is languishing at Corinthians

The dangers of moving to Europe too young are well known for South America's hottest promises.

All too often top Brazilian or Argentine wonderkids have made the trip over the Atlantic while still in their teenage years or barely past their 20th birthday, only to find the adaptation too hard to handle, resulting in permanent damage to their careers.

Sometimes, though, the opposite can also be true. Wait too long for that big break, and you may just find it evaporates before your eyes as football's biggest clubs turn their gazes elsewhere.

Just ask Luan. Once the continent's hottest property, the former Barcelona target has hit a dead end and, at 28, may have missed his chance to make his mark on Europe for good.

It was not so long ago that the world appeared to be at his feet.

Luan was key in Gremio's successful Copa Libertadores campaign in 2017, starring in the Porto Alegre side along with younger team-mate Arthur and finishing the competition as its Best Player and second top scorer, having netted eight times for the Tricolor.

If anything, the forward looked the surer bet for European success. The previous year, he had impressed alongside Neymar in Brazil's Olympic Games gold medal-winning forward line.

By 2017, he was already a full international, the South American Footballer of the Year and, at 24, perfectly poised to make the step up, with Barca and Liverpool among the numerous sides linked with his services.

“I have always had a cool head, I'm not worried about that,” Luan explained to El Pais when asked at the time why he had not yet left Gremio for one of the game's biggest clubs. “I have the dream of playing in Europe, but I'm in no hurry. I think I will go at the right time.”

That “right time” has yet to materialise. While Arthur moved to Camp Nou, Luan stayed behind, once more impressing as Gremio fought through to the Libertadores semis in 2018 before a foot injury ruled him out of their agonising defeat to eventual champions River Plate.

When his move eventually arrived, it proved a sideways step. The forward spent much of 2019 on the sidelines, his star eclipsed by Gremio's latest wonderkid Everton; and they were happy to sell him to Serie A rivals Corinthians for just €5 million (£4.3m/$5.9m).

Last season proved similarly underwhelming, with Luan making just 11 league starts for the Timao and scoring twice as they slumped to a disastrous 12th-placed finish.

Recent reports from Brazil suggest that Corinthians are now ready to cut their losses on Luan, with a group of directors travelling to the Middle East ostensibly to improve ties between the club and the region, but with the secondary goal of finding a buyer for their under-performing star in the UAE or Qatar.

When asked by UOL Esporte what Corinthians should do with Luan, columnist Andre Rocha was emphatic: “Sell him now, if there is a slightly interesting offer.

“Or keep trying to get him back, but with the knowledge that the Luan of 2017 is never coming back.”

The player himself, a lifelong Corinthians supporter, admitted that he was pained by his inability to reproduce his best form in Sao Paulo. 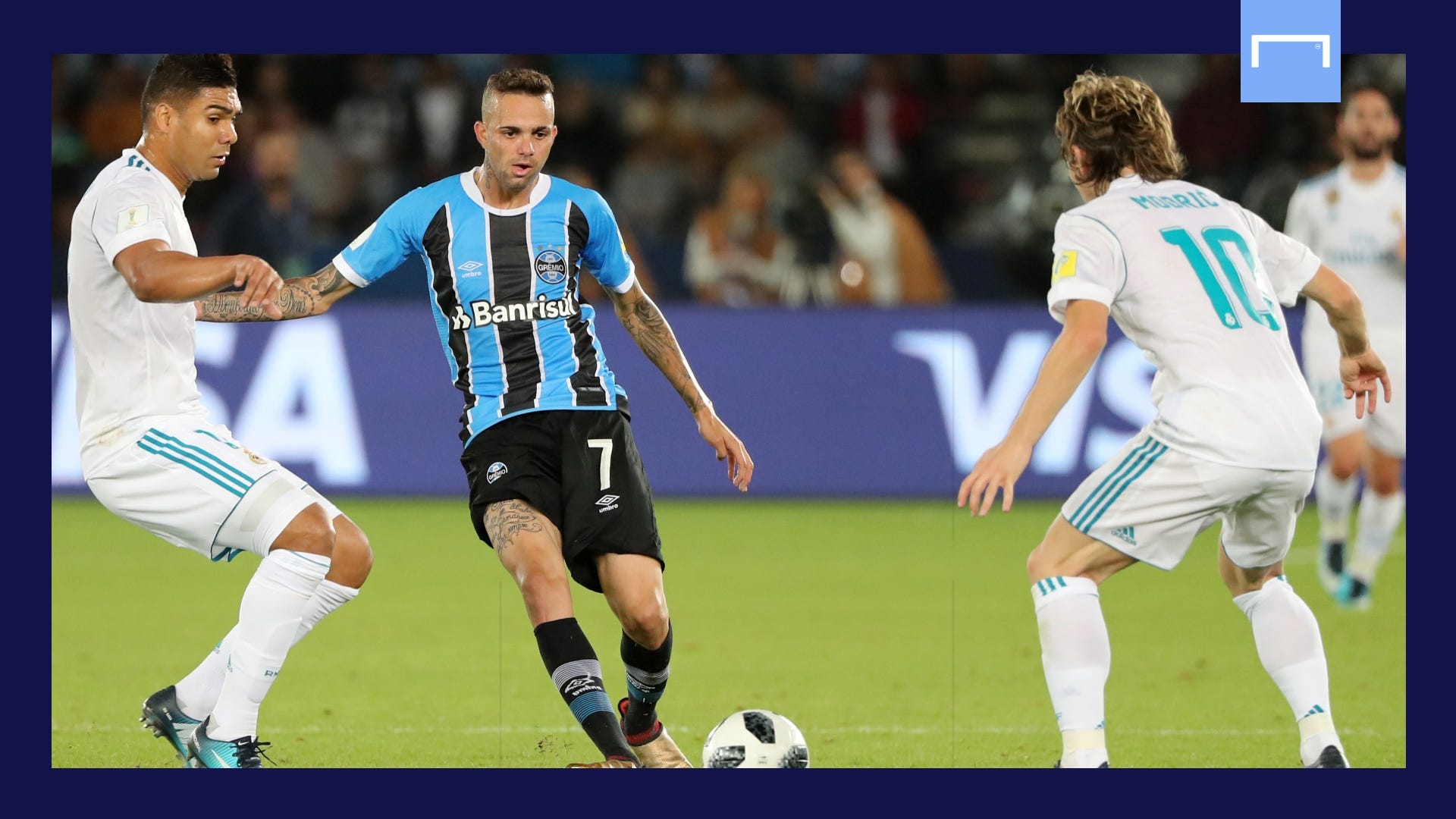 “My friends are Corinthians fans. Being here is an enormous responsibility,” he told the club's official TV channel back in November.

“I go crazy, I can't even talk to them and I cannot sleep when Corinthians lose or I don't play well. It is embarrassing.”

There may still be an opportunity for Luan to redeem himself for the Timao. Having made just three appearances off the bench between mid-December and the end of February as he struggled with a nagging adductor problem, the forward has played in three of Corinthians' five Paulista Championship clashes to date.

However, he has yet to find the net and remains light years away from that sparkling form that took South America by storm during his heyday at Gremio.

As he celebrates his 28th birthday on Saturday, though, all indications suggest that his chances of proving himself at the top level of European football, something which once appeared inevitable, are now extremely remote.

As for whether Luan's dazzling ability when he was at his best could have been sustained across the Atlantic with a little more luck and better timing, that will perhaps remain another of the great footballing questions destined to go unanswered.