While fans will point fingers at the modern hierarchy, a questionable transfer record has been an Old Trafford feature for most of the 21st century

Among the major criticisms of modern Manchester United has been their activity in the transfer market – often scattershot, with big money spent for often little reward.

While fans will point fingers at the hierarchy for their part in the club’s fall from the very pinnacle of English football, a questionable transfer record has been a feature for most of the 21st century.

Two of the prime examples are Zoran Tosic and Adem Ljajic – players hyped as the next big thing, subject of significant transfer fees, before failing to live up to expectation. One did not even make it to the club at all.

Tosic and Ljajic both caught the eye as young players at leading Serbian club Partizan Belgrade.

Winger Tosic impressed at Partizan during a two-year spell between 2007 and 2009. In fact, he had started turning heads before that, with Banat Zrenjanin in 2006-07. His performances for Serbia after making his debut in 2007 also earned him rave reviews.

He was linked with major clubs across Europe, so it was no surprise that a club of such pedigree as Man United snapped him up in 2009.

Attacking midfielder Ljajic, meanwhile, came through the academy at Partizan, making his Champions League debut in a qualifier in July 2008. By October, he had already been offered a trial in Manchester.

Both were announced as United players in January 2009, with Tosic joining immediately and Ljajic allowed to remain at Partizan until January 2010. 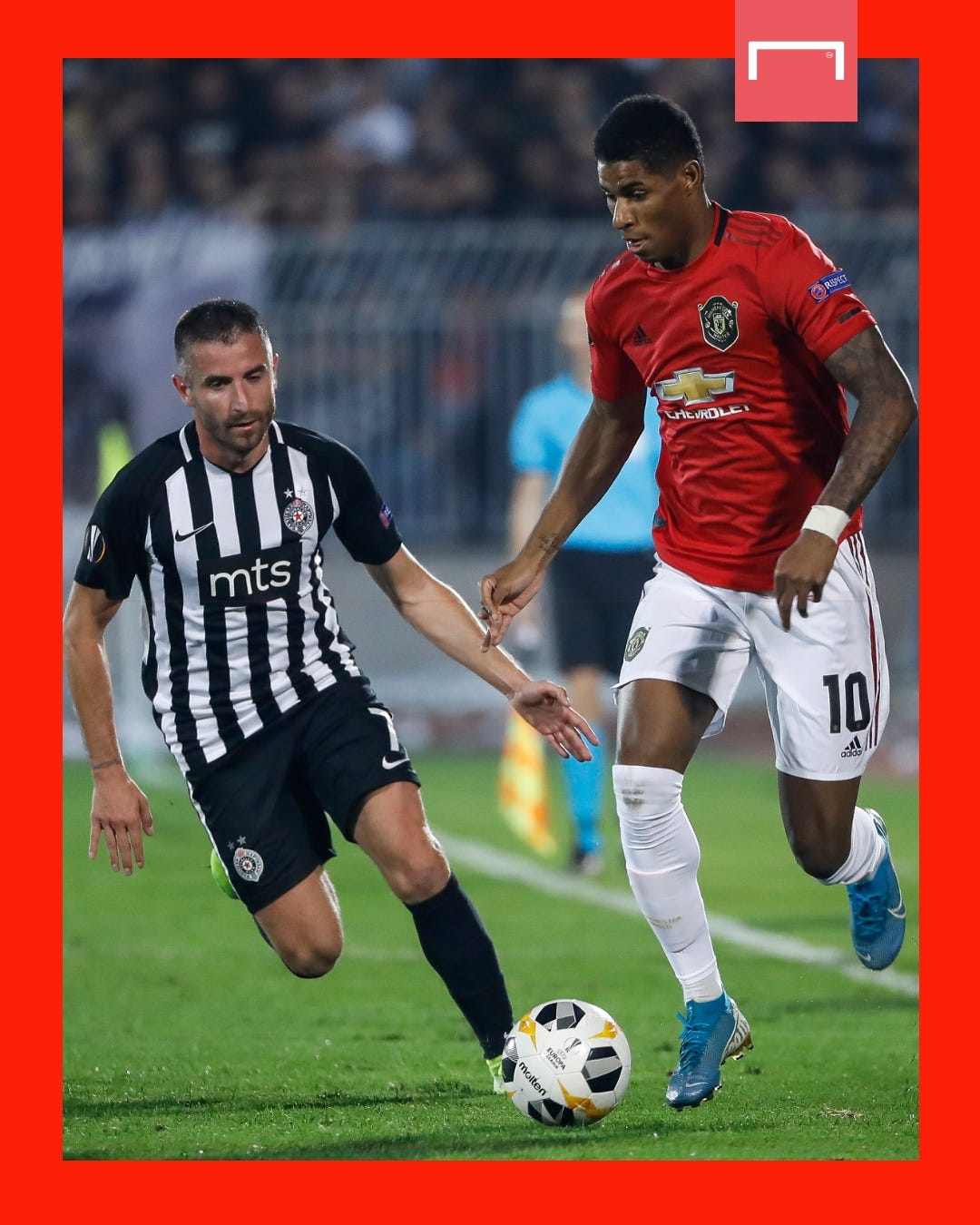 Come the end of January 2010, however, neither player was at Old Trafford. Tosic had been loaned out to Koln in Germany having made just five first team appearances, while Ljajic had not joined United at all, with work permit issues causing the deal to collapse.

Both players have had good careers away from United, including nearly 150 international caps between them.

Tosic had a seven-year stint at CSKA Moscow, before making his way back to Partizan – for whom he played against United in the Europa League last season. He left Belgrade again earlier this year to join Chinese second-tier club Taizhou Yuanda.

As for Ljajic, he found a home in Serie A, with Fiorentina, Roma and Torino, and spent the 2015-16 season on loan at Inter. Now 29, he plays for Besiktas, and was even linked with a move to West Brom this summer, which would have completed a truly circuitous route to the Premier League.

Both men have had admirable top-level football careers, yet neither took off in the fashion they might have hoped for when they were touted as Manchester United’s next big things.

Tosic has since been open about how his move was very much a case of too much, too young, admitting he struggled to even train to the best of his abilities when he was at United.

“I was put straight into the first-team squad and the levels were so high that it felt like another sport,” Tosic told The Athletic.

“It was very hard for me in those first weeks in Manchester. The ball moved so quickly in training, the quality was top, top, level. Nobody lost the ball. Except me.

"I was trying my best but it wasn’t enough. This wasn’t the football I knew.” 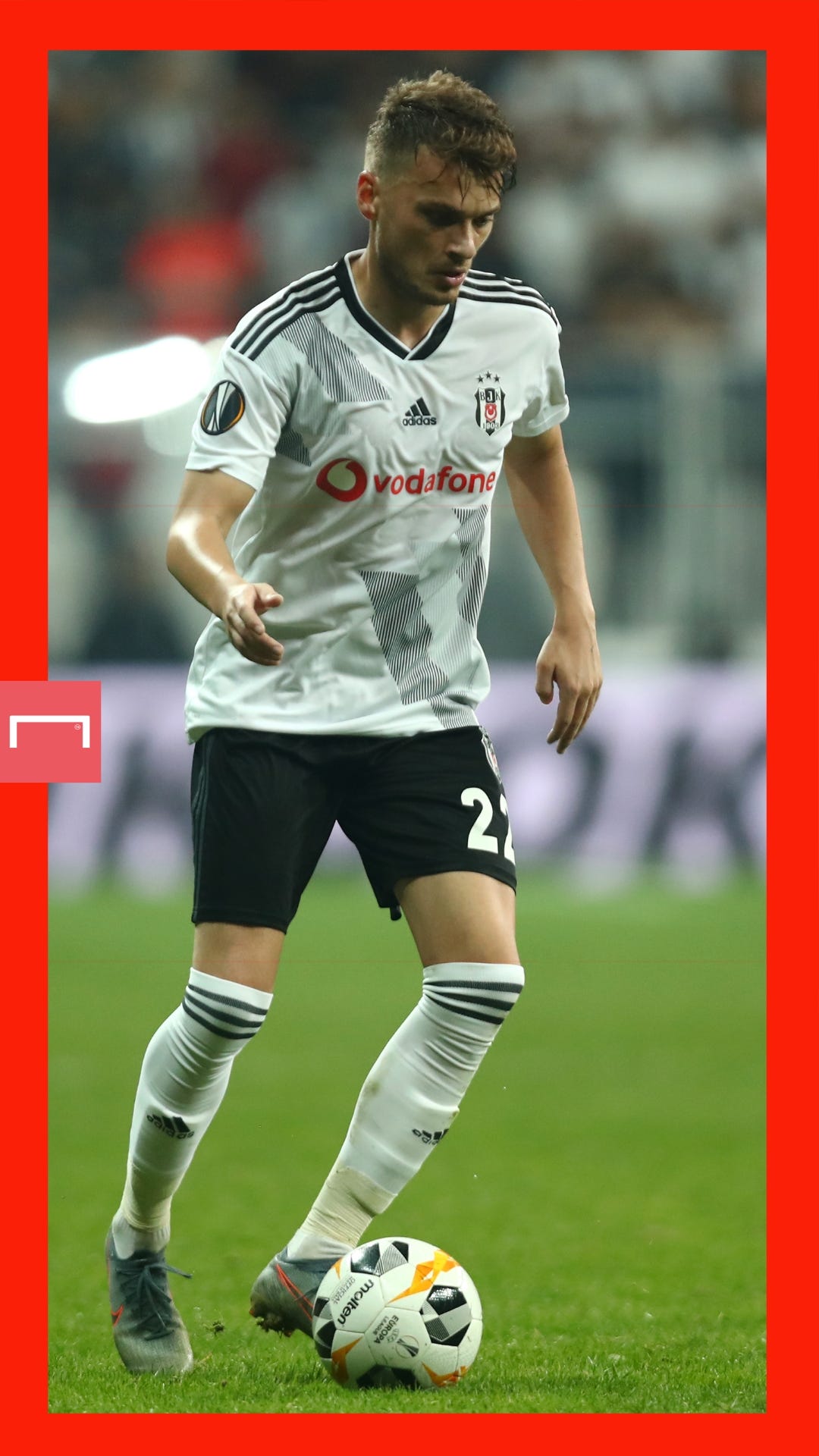 However, he admitted in 2012 that he was too quick to give up on his United career, telling the Daily Record: “I spoke with Sir Alex many times and he kept telling me I had quality and just had to keep working hard, but I wanted to play more games so went to Cologne in Germany on loan and had a great six months there.

“When I came back to Manchester, I was expecting to play more games for United but it didn’t happen.

“In the end, I wasn’t sure I was going to get the chance I felt I deserved so decided to change club. Even now I am always thinking about that moment. Maybe I shouldn’t have been so quick and should have worked longer to show Sir Alex.

“Maybe I should have stayed and fought for my place. This was Man United after all.”

Ljajic, for his part, was dogged by questions over his attitude early in his career. At Fiorentina, he was criticised by manager Sinisa Mihajlovic for eating too much Nutella, and in 2012 was slapped in the face by coach Delio Rossi for reportedly insulting one of his children.

Ultimately, both players represent barely a footnote in Manchester United history. Tosic’s contribution was nothing more than a few substitute appearances, while Ljajic joined John Obi Mikel as a player to pose with a club shirt after signing, only to never actually make the move.