What is Raheem Sterling's net worth & how much does the Man City star earn? 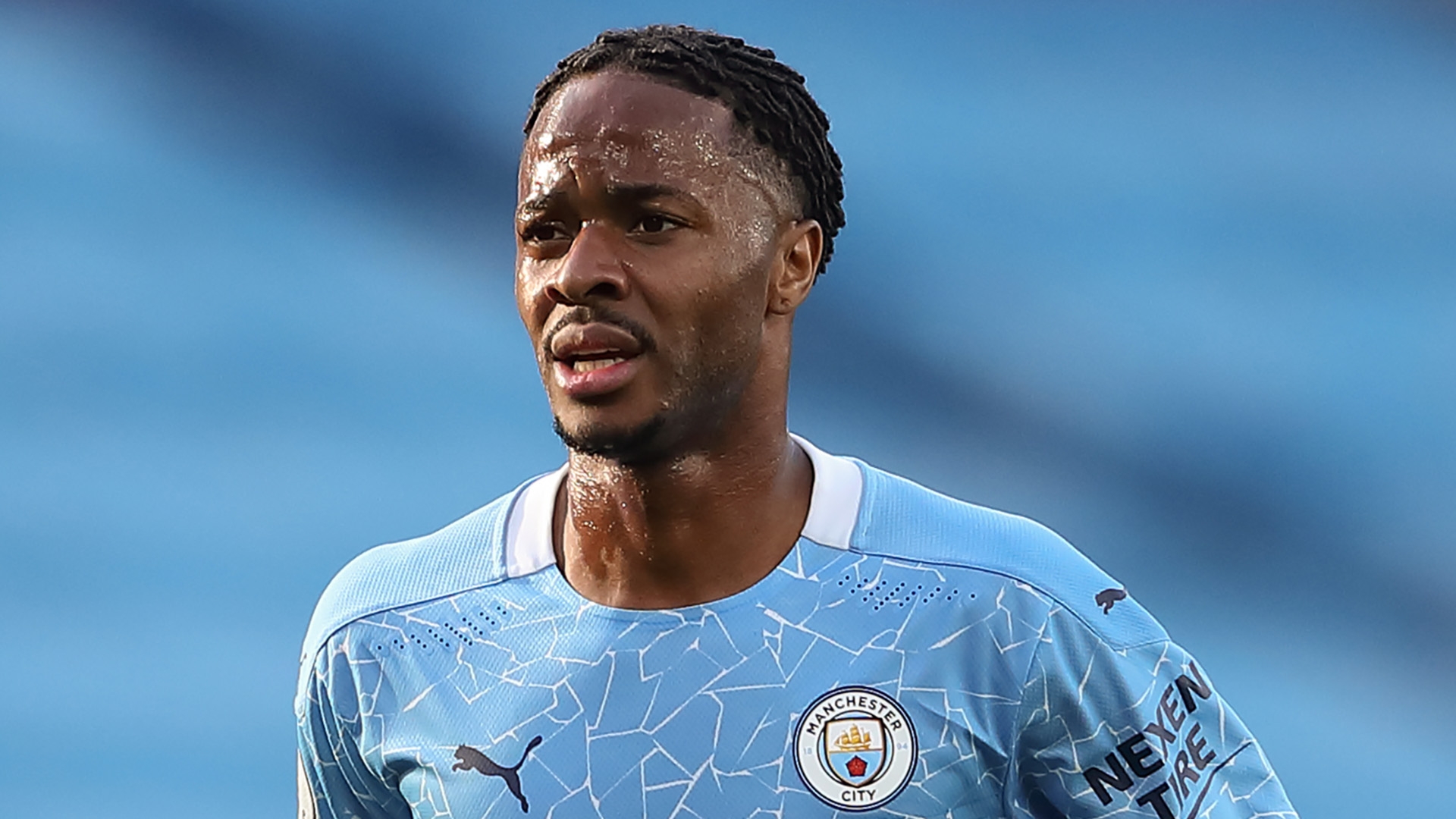 Raheem Sterling's switch from Liverpool to Manchester City in 2015 has helped to mould him into one of the Premier League's best players - and its biggest earners.

Still only in his early 20s, the England international has earned plaudits for his performances on the pitch and he is slowly but surely collecting trophies under Pep Guardiola.

His continued success, despite still being in the early stages of his career, has helped him acquire wealth, either through rewarding contracts or lucrative endorsement deals.

It can be difficult to establish exactly how much a player is worth, given the private nature of financial details, but things such as salary and so on give an idea.

Goal takes a look at Sterling's net worth, how much he earns, endorsement deals and more.

What is Raheem Sterling's net worth?

As you would expect, the player's wealth has chiefly been earned through his football contracts at Liverpool and Manchester City, but he has also secured lucrative endorsement deals.

Sterling is some way behind Cristiano Ronaldo and Lionel Messi in terms of net worth - both players are believed to be worth in the region of £200 million ($260m) - but he still has plenty of years ahead of him to make up ground.

What is Raheem Sterling's salary?

Sterling put pen to paper on a three-year contract extension with Man City in 2018 which will see him earn roughly £15 million a year. The deal sees the forward commit to the club until 2025.

The forward earns £300,000 ($390k) a week from the new contract, a figure which places him among the Premier League's highest earners.

Sterling's salary is around the same level of Manchester United midfielder Paul Pogba.

What sponsorship deals does Raheem Sterling have?

Sterling is sponsored by Nike and regularly appears in promotional photos and videos for the sportswear giant.

I think these @Nike HyperAdapt are the way forward, What do you think??? pic.twitter.com/at9XT0jjx0

He has deals with Clarks, Lucozade and also shared posts promoting fashion brand Vita De Lusso, particularly their headwear, which he is seen to be wearing on occasion.

In 2014, for example, he was prominent in the promotion of the game 'The Sims 4', taking part in video and photo shoots.

What cars does Raheem Sterling drive?

Sterling has been pictured driving a variety of cars, with the Daily Star suggesting that he had one for every day of the week.

Among the vehicles in his garage over the years are: a number of different coloured Range Rovers, an Audi S6, an Audi Q7, a Mercedes C63, a smart car and a Bentley said to be worth £500k.

What charity work does Raheem Sterling do?

Sterling devotes a lot of his spare time to charity work and social activism, particularly concerning issues of discrimination and race.

He has worked with anti-discrimination bodies such as Kick It Out and groups which endeavour to break down barriers to integration, such as Football Beyond Borders.

As well as that, he has helped to raise awareness of blood cancer, working closely with the African-Caribbean Leukaemia Trust after taking a personal interest in the struggle of Damary Dawkins.

In June 2017 he was one of a number of footballers to make a donation towards those affected by the tragic Grenfell Tower fire, which claimed the lives of 71 people.

How many social media followers does Raheem Sterling have?

Sterling boasts a considerable following on a variety of social media platforms and regularly shares updates on his pages.

Sterling's main focus on social media, unsurprisingly, centres on match action, but he also provides a glimpse into his commercial work, activism and social life.

His family features prominently too and he often posts photos of his partner Paige Milian and his children.

While Sterling's social media following is certainly substantial, it pales in comparison to superstars such as Cristiano Ronaldo and Lionel Messi, as well as his City team-mate Sergio Aguero.