What is Zlatan Ibrahimovic's net worth and how much does the LA Galaxy star earn? 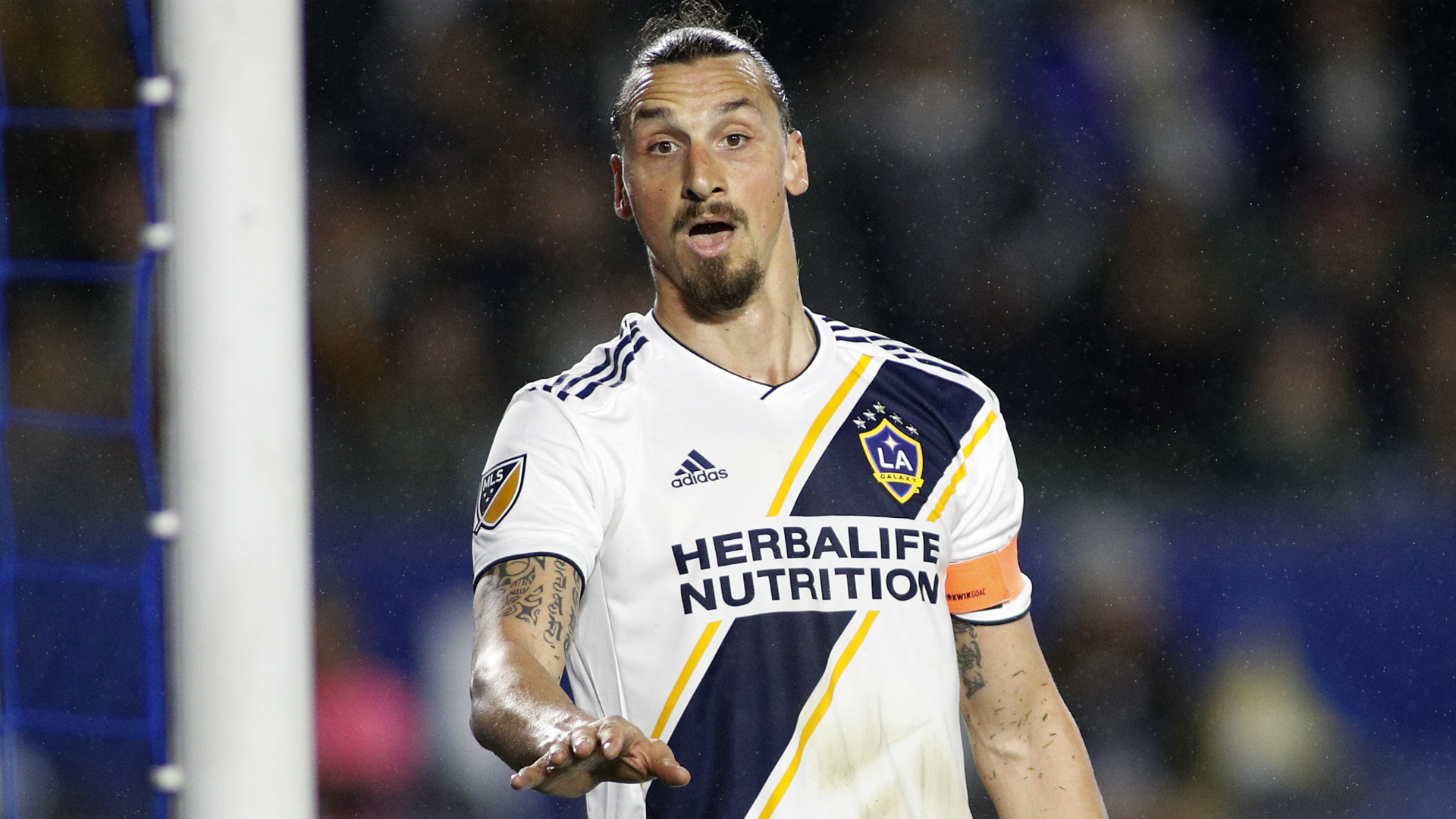 Zlatan Ibrahimovic is one of the world's most famous footballers, having lined out for Barcelona, Paris Saint-Germain and Manchester United in a lengthy career.

He has won over 30 trophies during his playing career and is also Sweden's record international goalscorer.

As a result of his immense ability, he has earned millions in wages from his various clubs and signing-on fees, but he is also a shrewd businessman with numerous interests.

Goal investigates how much Ibrahimovic earns, his sponsorship deals and net worth.

What is Zlatan Ibrahimovic's net worth?

Ibrahimovic's net worth is reported to be in the region of £110 million, which has been acquired during a career spanning two decades.

In 2014, Forbes named Ibrahimovic as the 12th highest paid athlete in the world, and his business endeavours since then have helped keep him among the top earners.

However, his earning power has decreased dramatically as he contends with the advance of time, dropping to 30th in Forbes' 2017 list of highest earning athletes and he has dropped out of the top 100 as of 2019.

How much does Zlatan Ibrahimovic earn?

Ibrahimovic is one of the highest earners in Major League Soccer, pulling in a sum of $7.2 million (£6m) a season with LA Galaxy.

Of course, his earnings are not solely acquired through his football contracts and he has other revenue streams such as endorsement deals.

What sponsorship deals does Zlatan Ibrahimovic have?

Between 2004 and 2014, Ibrahimovic was an official Nike Mercurial Athlete, meaning he was heavily involved in the promotion of the brand - and well paid for doing so. However, since the launch of his own brand A-Z Sportswear in 2016, he has not been an official ambassador for any clothing company.

Ibrahimovic had a boot sponsorship deal with Adidas in 2016-17, but returned to Nike in 2017 and currently wears Nike Mercurial football boots. As he does not have an ambassadorial role with Nike, he does not post photos of their products on Instagram or Twitter, like many of their other athletes.

For the past few years, Ibrahimovic has promoted Volvo cars, appearing in some of their television adverts, and even made a public appearance in his homeland at their factory in Sweden in September 2017.

What businesses does Zlatan Ibrahimovic have?

Want to be in my shoes? I’ll do you one better, you can wear my underwear. Go to a-z.com #azbyzlatan #ad

Ibrahimovic started his own company A-Z Sportswear in June 2016, selling sportswear for men, women and children. Their desire is "to make sports accessible to everyone", and is a collaboration between the footballer and Petter Varner, head of the Norwegian clothing giant Varner.

When he was at PSG, he also launched Ibrahimovic Parfums, with the Swede working together with Olivier Pescheux, a world-leading perfume maker from Givaudan in Paris, to create his own signature scents for men and women.

He even had his own Android game, Zlatan Legends, a free-to-download game that offered in-app purchases. It is a quasi-sports game that involves a strange blend of football and racing where you can compete online with other players.

What charity work does Zlatan Ibrahimovic do?

Today is #WorldFoodDay please support my friends at #WorldFoodProgramme for a world free from hunger by 2030. One Future, #ZeroHunger.

Ibrahimovic has worked with the UN World Food Programme (WFP) for many years, helping promote campaigns to help increase awareness of the suffering of people across the world. One of their campaigns was called 805 Million Names and involved the footballer tattooing the names of 50 starving individuals onto his skin ahead of a game for PSG.

“Wherever I go people recognize me, call my name, cheer for me,” he said at a press conference in February 2015. “But there are names no one cares to remember, that no one cheers for: the 805 million people suffering from hunger in the world today."

“I have supporters all over the world. From now on I want this support to go to the people who suffer from hunger, they are the real champions. So whenever you hear my name, you will think of their names."

In 2014, he also paid for a team of disabled footballers from Sweden to go to the INAS World Football Championships.