What is Mohamed Salah's net worth and how much does the Liverpool star earn? 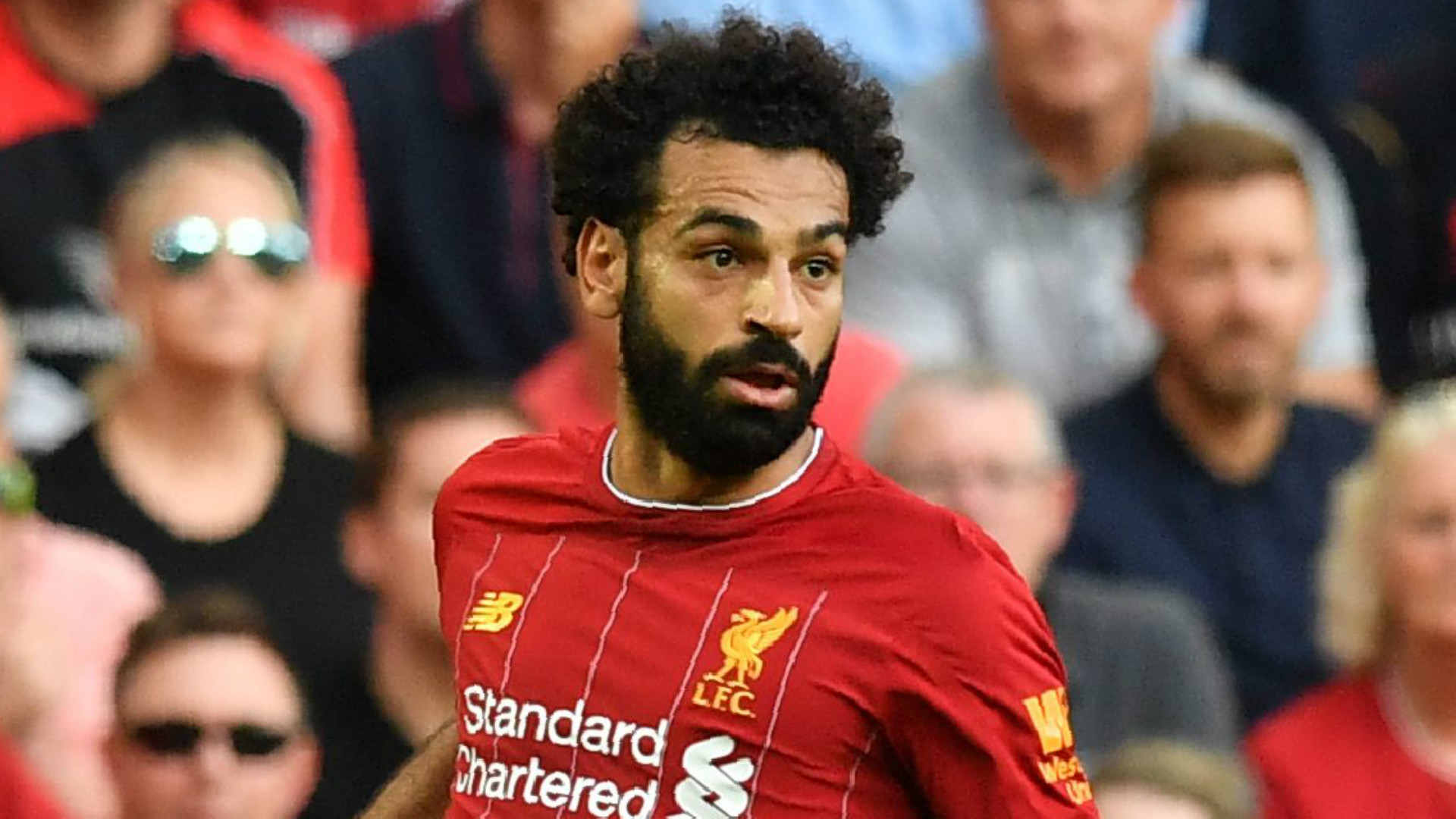 The Egyptian signed for a humble £35m for Liverpool, so how does he compare to the rest of Europe's elite?

Mohamed Salah's sensational rise to the top of elite European football has been a redemptive journey.

Branded a 'Chelsea reject' and scoffed at for his £35 million ($47m) move from Roma, the Egyptian has proved his doubters – and the world – wrong with his electrifying form for Liverpool.

A man of humble nature and beginnings – growing up in small village Nagrig in Egypt – he is both a club and international hero, having sent his country into their first World Cup in almost three decades in 2018.

His monetary value is light-years away from his European contemporaries – which is part of his charm and appeal – though that is understandably something that will inevitably change soon.

So how does Salah's earnings stack up when compared to the likes of the European greats?

What is Mohamed Salah's net worth?

Estimates of Salah's net worth vary wildly, with reports suggesting that it stands anywhere between $3 million and $40 million.

Salah's net worth is likely to grow in the coming years as his earning power increases.

How much does Mohamed Salah earn?

Though modest when compared to the likes of Paul Pogba (who earns £290,000 a week at Manchester United), Salah's wages are double than what he was earning at Roma.

It's a bargain for the star Egyptian, too, considering that Liverpool only paid a mere £35 million for his services from Roma.

Salah doesn't even make the list of top ten highest earners in the Premier League, with Pierre-Emerick Aubameyang at Arsenal (at No.10) earning £180,000 per week.

What sponsorship deals does Mohamed Salah have?

Salah has a number of personal sponsor deals with major brands including Vodafone for his image rights, Falken Tires and Uber.

He wears adidas football boots and has been used in promotional imagery by the sportswear giant.

What charity work does Mohamed Salah do?

Salah is known for giving back to several communities in Egypt and especially that of his hometown Nagrig.

“Salah is a refined person who, despite his popularity, has never forgotten about his town," Shatiyah told SunSport .

I just visited @MoSalah hometown and am amazed about the amount of fake information circulating about his generosity. According mayor&his friends he didn't build any mosq, hospital nor football court. The school he paid for is under construction pic.twitter.com/2dQiBOUaF1

"[He has provided] many forms of assistance, the first of which was a series of foodstuff outlets under the municipality’s management, as well as the town’s first ambulance unit.

"Salah had always subsisted unable fellow villagers but wanted to [formalise] that assistance.

"The establishment of the charity caters for a larger number of families, [he spends between] £2,000 and £3,500 monthly."

Though there has been some misinformation about what Salah has or hasn't actually done in Egypt, he is dedicated to improving Nagrig.