What is Paul Pogba's net worth and how much does the Man Utd star earn? 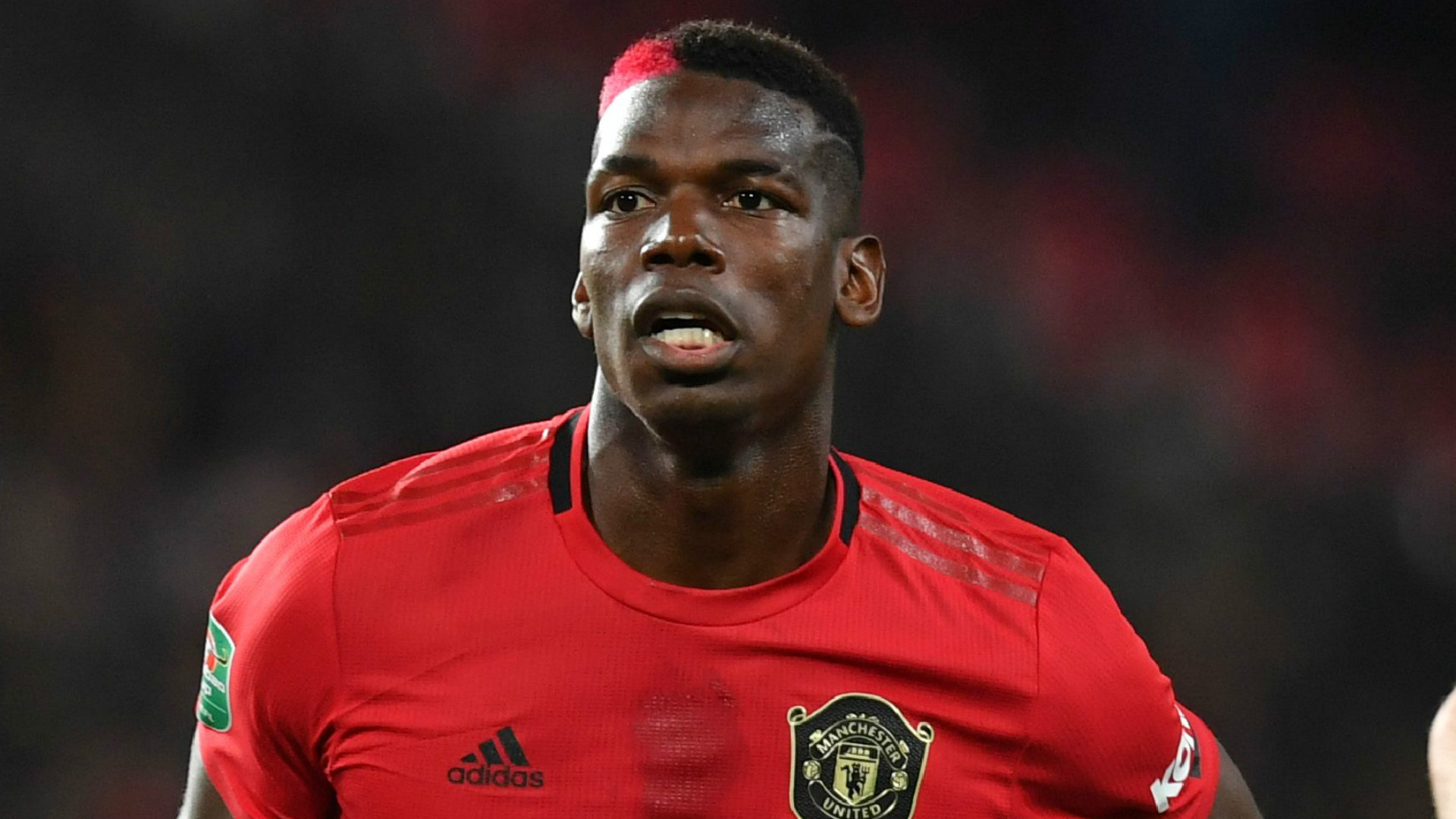 Until August 2017, the Frenchman was the world's most expensive player - and he commands a salary worthy of that title

There are few more recognisable footballers in the world game than Paul Pogba.

With his his larger-than-life personality, his incredible social media draw and, of course, his talents on the field, Pogba is one of the most marketable players on the planet.

It follows, therefore, that the Manchester United and World Cup winner ace commands a formidable wage - but just how does it stack up?

Goal takes a look at what Pogba earns and what is net worth is.

What is Paul Pogba's net worth?

Forbes magazine reported in 2018 that Pogba was the fifth highest-earning footballer on the planet, netting in excess of $29 million (£23m) when earnings, sponsorship and bonuses were combined.

That earning power put him behind only Lionel Messi, Cristiano Ronaldo, Neymar and Gareth Bale when it comes to football.

Estimates of his net worth, however, vary wildly.

How much does Paul Pogba earn?

Unsurprisingly, given his status as one of the most expensive players in the history of football, Pogba commands one of the largest wages at Manchester United, with his basic salary coming in at £290,000 per week.

He is contracted with the Red Devils until 2021, although his future at Old Trafford has now been rendered uncertain.

When Alexis Sanchez arrived in 2018, he was presented with the most lavish contract of anyone at Old Trafford, with £350,000 flowing into his bank account each week before bonuses.

Pogba does not have the opportunity to top up his income with image rights in the same way his team-mate does, as Manchester United have control of the majority of these.

Nevertheless, over the course of his five-year deal, he stands to make over £75 million.

What sponsorship deals does Paul Pogba have?

Pogba’s only major sponsorship deal is with sportswear manufacturer adidas , with whom he signed a 10-year deal in 2016 worth a staggering £31 million ($40m).

What charity work does Paul Pogba do?

Pogba celebrated his 25th birthday by asking his Facebook followers to give money to the charity Save the Children, with the aim of raising £25,000.

He has also been very active for charities previously, donating €100,000 to the International Red Cross while a Juventus player.

In 2016, meanwhile, he took part in the BigShoe11 campaign along with Arsenal star Mesut Ozil and paid for surgeries for 11 Tanzanian children.

Upon moving to Manchester United, his charity work has not stopped, helping out the club’s own Foundation as well as teaming up with the Red Devils to support Unicef.

In November of 2017 he raised the issue of slavery in Libya by celebrating a goal by mimicking a man in chains. “While very happy to be back, my prayers go to those suffering slavery in Libya. May Allah be by your side and may this cruelty come to an end!” he told his followers.

It was an action that prompted a “100-fold increase” in interest in the issue, according to Itayi Viriri of the International Organisation for Migration.

He also has his own charity. The Pogba Foundation was launched in 2017 during a charity match in Colombia, which was organised by Juan Cuadrado. Brothers Florentin and Mathias are also involved in this.

The aims of the foundation are “to make the world better and inspire others to do the same”.

What cars does Paul Pogba drive?

Additionally, he reportedly owns a Rolls Royce Dawn, a Maserati Quattroporte, an Audi RS6-R, a Lamborghini Aventador, a Chevrolet Camaro and a Bentley Continental GTC.