What is Harry Kane's net worth and how much does the Tottenham & England striker earn? 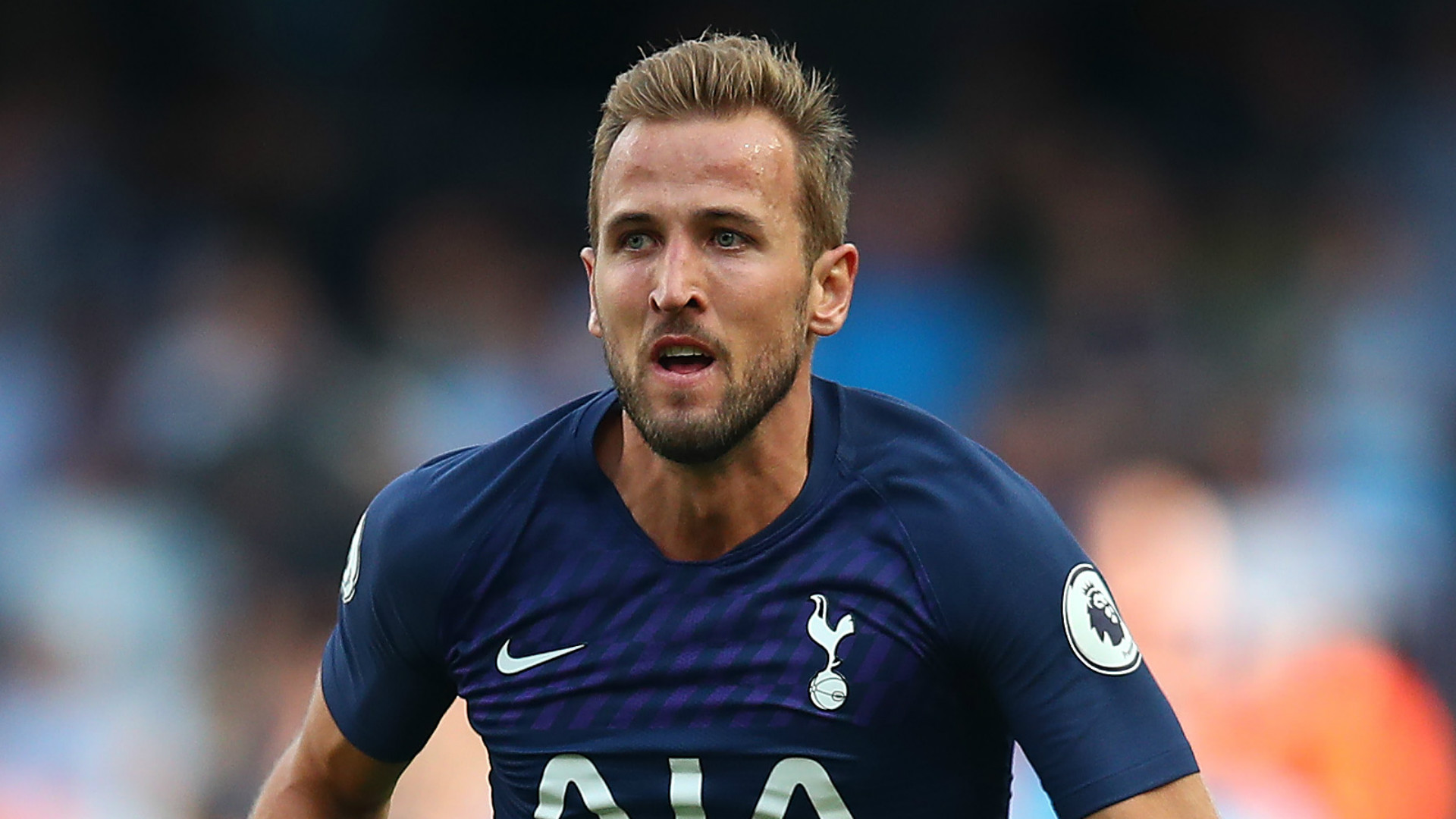 The Spurs forward has enjoyed a rise to stardom with both club &amp; country, and has led his team to the World Cup semi-finals. But how much is he worth?

Harry Kane has visibly risen through the ranks in the world of football in in the last few years and has been writing his own football fairy tale.

Having grown up a Tottenham fan and featuring in their youth side before eventually graduating to the first team in 2009, Kane had spells at the likes of Leyton Orient, Millwall, Leicester and Norwich before returning to north London and becoming his side's talisman.

So how much has his career been worth so far? Goal takes a look at how lucrative Kane's football journey has been.

What is Harry Kane's net worth?

How much does Harry Kane earn?

Kane a signed a fresh six-year dear at Tottenham in June of 2018 to ward off the prying hands of Real Madrid.

The new contract makes him one of the club's highest-paid earners, which sees him earn £200,000 a week, which is almost double his previous salary.

In addition to the Golden Boot trophy, winners are awarded £1,000 per goal scored to be donated to a charity of their choice.

What sponsorship deals does Harry Kane have?

Kane, like a number of top-class athletes, has a sponsorship deal with Nike. He wears Nike Hypervenom football boots and, following his 100th Premier League goal scored in February 2018, had the Hypervenom 3 boots launched in his honour.

Earlier this year he featured in Nike's 'Nothing Beats a Londoner' commercial alongside other athletes based in the city, including Belgian international Eden Hazard and Olympic champion Mo Farah that aimed to highlight the diversity in the capital.

Before the 2016 Euros, Kane was featured in adverts for Mars Bars and Beats by Dr. Dre headphones – the latter with Antoine Griezmann, Mario Gotze and Cesc Fabregas.

He also features in EA Sports' FIFA video game series and was named as part of the Team of the Year in FIFA 18, joining the ranks of Lionel Messi and Cristiano Ronaldo.

He also, alongside ex-Fifth Harmony singer Camila Cabello, announced the winner of the 'Best International Male Solo Artist' at the 2018 Brit Awards held at the O2 Arena on February 21 (which went to Kendrick Lamar).

A great night at the #Brits and an honour to present an award - @camila_cabello. #BritAwards

How many social media followers does Kane have?

At the time of writing, the England international has 9m followers on Instagram , a platform that he updates regularly, giving an insight into his lifestyle; which appears to include plenty of social time with Spurs team-mate Dele Alli.

Great performance and I’m proud of the togetherness we showed in some disgraceful circumstances. Racism has no place in society or football. It needs stamping out for good. Also a massive congrats to @tyronemings on a great debut 👏 #ThreeLions

The forward's Twitter was propelled to status of internet sensation when he took to the social media platform to declare that he would be claiming a Premier League goal that was initially thought to have been scored by teammate Christian Eriksen.

His declaration was the subject of much teasing and mockery by rival teammates and opposition supporters, however, as they saw it as an attempt to close the gap in the race to the Golden Boot award, which eventually went to Liverpool star Mohamed Salah.

Another great away win. Definitely claiming that goal, flicked off my shoulder on the way in. @GaryLineker and @alanshearer will clear that one up on @BBCMOTD 😀 #COYS #THFC #PremierLeague pic.twitter.com/jIDF7cLf3d