Of all the talents unable to take the next step at the Bridge, none was hyped up more than the ex-France youth over whom Chelsea risked a transfer ban

Michael Beale, former Chelsea academy coach and now Rangers assistant manager to Steven Gerrard, looks back on his time at Cobham with a tinge of regret that many of the talents he helped shape did not make the step up to become first-team regulars.

“I am glad that the talent now gets the chance at Chelsea," he told Goal. "There’s no doubt that English football recognises the talent at Chelsea. Now, we see a system where Nathaniel Chalobah's younger brother might get the chance that Nathaniel didn’t get.

“Before I became a coach in the academy, I was looking at brilliant players like Jeffrey Bruma, Gael Kakuta and Patrick van Aanholt. Over the years, Chelsea have always had very good players, not just the ones who have come through now. It is true that a lot of other good players could have been given an opportunity.”

Of those talents who were unable to take the next step, none were hyped up more than Kakuta, a player for whom Chelsea risked a transfer ban, but ultimately disposed of without generating any headlines.

Still only 29, Kakuta’s career has been remarkably nomadic. Managed by Clarence Seedorf, Manuel Pellegrini and Peter Bosz after leaving Chelsea, his time in the game has taken in Premier League, Ligue 1, Eredivisie, Serie A and La Liga, not to mention a spell in the Chinese Super League under Owen Coyle.

Kakuta has never been short on ambition. In 2017, while at Amiens, he revealed he still had high hopes of representing a team on a similar standing to Chelsea.

“I play with a smile," he said. "You need to feel loved and my team-mates help me a lot. When I went to China everyone said ‘Gael Kakuta is over’, but no, my aim is to join a great club in Europe.”

All punishments were later lifted by the Court of Arbitration for Sport, however Kakuta was now firmly in the spotlight. Who was this young player Chelsea had taken such a risk on?

Things started off well, with Kakuta’s pace, enthusiasm and array of tricks from the wing impressing in the Chelsea youth team. He started training with the first team in 2008-09, however in February 2009, in a reserve-team friendly against the Glenn Hoddle Academy, he suffered a devastating double ankle fracture and missed six months. 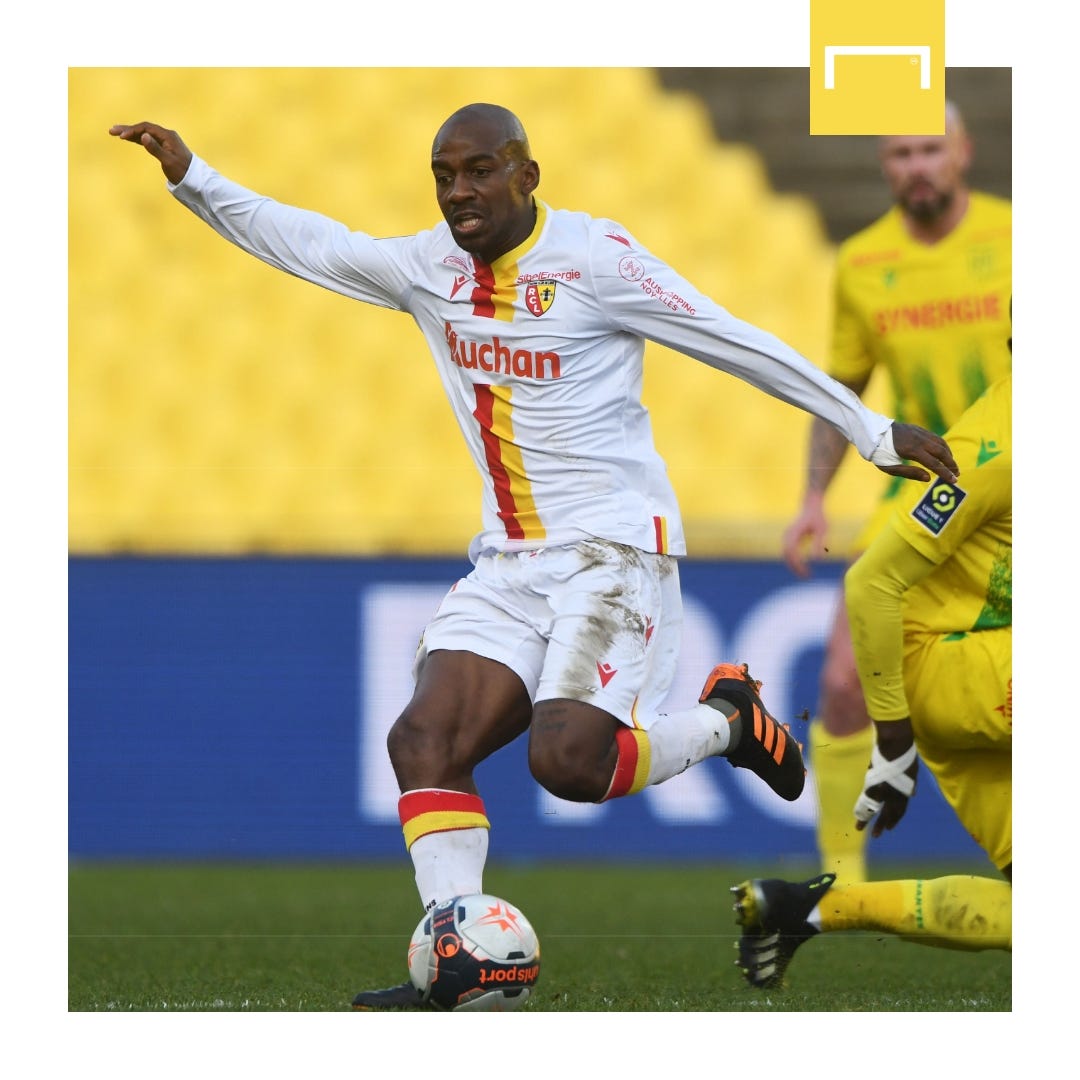 Injuries of this magnitude are always immensely tough for a young player to overcome, not least physically, but because of the mantra ‘out of sight, out of mind’. Kakuta no longer had the momentum, he was no longer the tyro in everyone’s heads, the name on all the lips.

He would go on to appear in the first team in 2009-10, making his Premier League and Champions League debuts, but it was as a squad player, someone to be called on in emergencies, rather than as the next big thing. He was about to be swallowed up by the recurring nightmare that has afflicted so many Chelsea youngsters – the loan system.

In December 2010, Kakuta signed a new contract at Chelsea until 2015. He would see out that deal, but almost entirely at other clubs.

His most consistent performances came in that final loan at Vallecano, where he was a first-team regular for the unfashionable Madrid outfit, helping them to a very respectable 11th place in 2014-15 La Liga.

This earned him a free transfer to Sevilla after his contract with Chelsea expired, and still at just 23, there was the opportunity to push on and realise his potential at a major European club.

It didn’t happen. Inconsistency and a lack of game time continued to plague Kakuta in Seville, and just two league appearances were made before he was among the raft of players in Europe lured to China by the lucrative Super League.

Just occasionally, Kakuta will come up with a moment of sheer brilliance that reminds us all not least of his talent, as well as his existence, like his stunning goal for Amiens in a 4-4 draw with PSG last season. In 2020-21, he has begun well for Lens, with five goals in 11 Ligue 1 appearances.

As Beale said, he could have flourished as a young player at Chelsea in the modern day. Whatever he does, unfortunately, he will never escape his status as a ‘what might have been’.