The Brazilian defender moved to Camp Nou in 2008 at the start of the club's greatest era, but he never made a senior appearance for the Blaugrana

Even the greatest football clubs in their finest eras have their flaws. For Pep Guardiola's all-conquering Barcelona, their Achilles heel proved to be their transfer policy.

While some of the greatest players in the club’s history, such as Xavi, Andres Iniesta and Lionel Messi, broke into the first-team under the Catalan coach, they did so having come through the famed La Masia academy system.

A total of 17 players were signed from other teams during Guardiola’s reign, and for every gem - Javier Mascherano, Seydou Keita or Dani Alves - there was a dud - Aleksandr Hleb, Martin Caceres or Dmytro Chygrynskiy.

The most baffling signing of them all, however, was Henrique.

If you do not know who that is, you can be forgiven as he never made a single appearance for the first team.

Henrique signed for Barcelona from Palmeiras in 2008 for €8 million (£7m/$10m) as a fresh-faced 21-year-old with a future as a commanding, ball-playing centre-back seemingly in front of him.

Being thrown straight into the Barcelona first-team having moved from South American football was never a likely option, though, so Henrique was immediately sent out on loan to Bayer Leverkusen.

While Henrique was away, Guardiola started to build one of the greatest club sides of all time, immediately sealing the fate of the Brazilian. He would always be on the outside looking in.

In 2008-09, as Henrique played for Leverkusen, Barcelona won the treble. The same summer as signing Henrique, Barca had brought Gerard Pique back to the club from Manchester United. 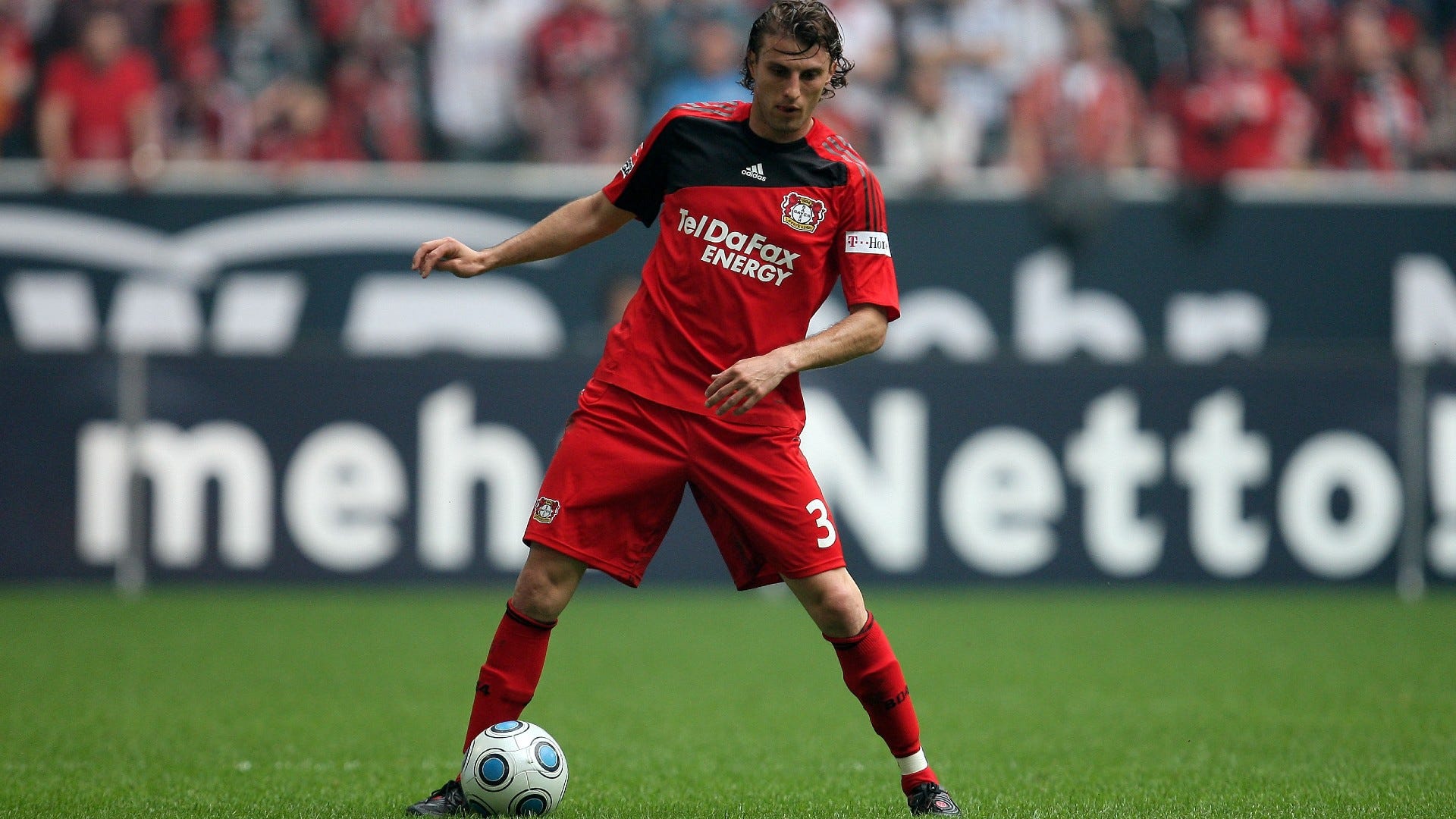 Schooled at La Masia and knowing exactly how Guardiola wanted to play from the off, Pique slotted straight into Guardiola’s back line alongside veterans Carles Puyol and Rafa Marquez.

Henrique did very little wrong at Leverkusen – he was an important first-team player for the Bundesliga outfit as they reached the DFB-Pokal final. After his season in Germany, he told Catalan daily newspaper Sport that he felt he was ready for the step up to the Barca fold.

“I am feeling very well, very happy. I signed for Barcelona a year ago and after a very positive experience at Leverkusen, I feel satisfied. Now I am resting, but my head is 100 per cent with Barca," he said.

“I am looking forward to the discussions the club and my agent will have this week. I am calm. My desire is to be at Barcelona on the 20th [of July] to begin pre-season.

“I believe that is very important for me because I want to join up with my Barca team-mates and let Pep Guardiola see what I can do. This opportunity is fundamental to my career.

“If Barca decide to loan me out again, I will accept their decision without any problems, although I would prefer to play with a club in the Spanish Primera Division.”

Guardiola, however, was less impressed. With Pique, Puyol and Marquez so dominant, he simply did not think the now-22-year-old Brazilian was ready.

Asked about Henrique at a press conference in 2009, Guardiola said: "Playing as central defender at Barcelona asks something different. That's why I think there's no need to start criticising already, but to give players the time they need to adapt." 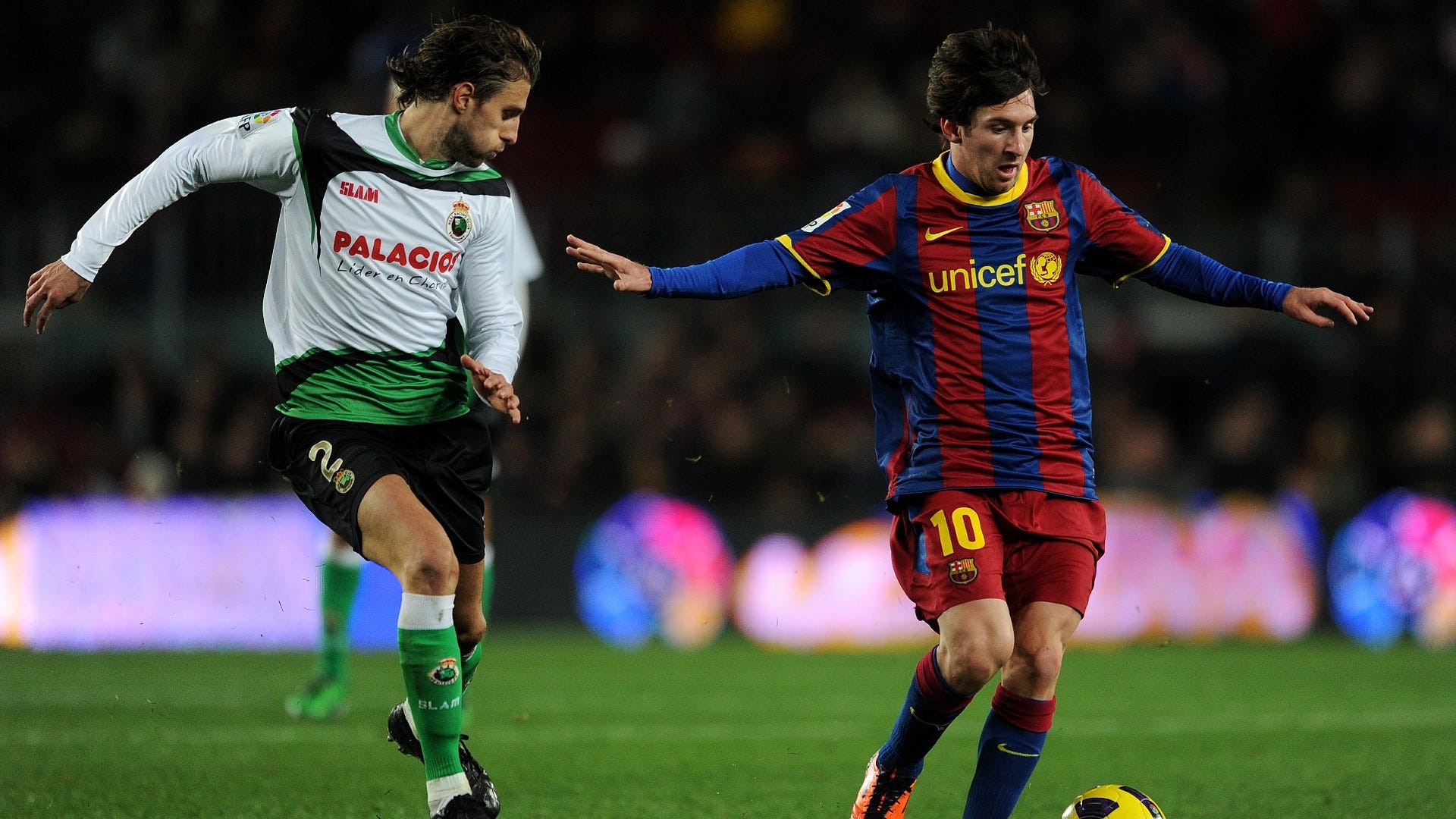 There would be no time to adapt. Henrique spent the following two seasons on loan at fellow Liga side Racing Santander, where he lined up against Messi and Co.

That time spent in Spanish football may have been enough to earn him a Barcelona squad place eventually – he did have a squad number, No.23 – if it were not for the signing of Mascherano for 2010-11.

With Guardiola's tiki-taka style firmly established as the peak way to play the game at the time, the coach could firmly lean into his beliefs of playing the ball out from the back. When Marquez was eased out of the first team, midfielder Mascherano slotted into the back line instead of a defender.

Henrique was further away from the Barca first-team than ever before, and was no longer a young prospect either. In 2011-12, he was loaned back to Palmeiras, before being released the following summer as Barca washed their hands of him.

He joined Palmeiras on a permanent basis for a second time, and spent most of his playing days back in his homeland. Now 34, he has now made his way back into the European game with Belenenses in Portugal.

Ultimately, Henrique was the victim of the flawed transfer strategy of Barcelona chairman Joan Laporta. Part of this plan was to sign promising youngsters from markets such as South America for cheap, loan them out to other European clubs, and then sell them on for a profit after they impress.

This was also seen in forward Keirrison, signed from Coritiba aged 20 for €14m (£12.5m/$17m), only to be farmed out on loan a remarkable five times in the hope of raising some extra cash.

In Henrique’s case, Leverkusen decided against signing him permanently, despite his impressive year in Germany.

He was good enough for second-tier European competition qualifiers, but not to break into the greatest club side of the modern era.

Henrique got stuck in a perpetual loan cycle, in and out of Camp Nou until his contract finally ran out, left as a footnote in the history of the greatest European club side of 21st century football.