When the Ghana international signed for Chelsea in a hefty £23m move from Augsburg in 2015, he appeared to be spearheading a major revamp of the Blues

When Baba Rahman signed for Chelsea in a £23 million ($31m) move from Augsburg in 2015, he appeared to be spearheading a major revamp of the Blues’ defensive line-up.

Five years on, he is firmly part of the club's Under-23s set-up rather than the first-team after returning from a third loan spell away from Stamford Bridge last summer.

Aged 26, under contract until 2022 and a regular international squad member for Ghana, Rahman should be entering the prime of his Chelsea career.

Barring a remarkable turnaround, however, it is already over.

Rahman is a long way from the player Chelsea decided to spend big on following his one and only season in the Bundesliga.

The dynamic teenager had grown a reputation for throwing himself into tackles on the left side of Augsburg’s defence as they punched well above their weight to finish fifth.

He was brought in to replace the departing Filipe Luis, who was returned to sender at Atletico Madrid due to his inability to effectively carry out Jose Mourinho’s tactical instructions.

And it was expected that Rahman would act as an understudy for Cesar Azpilicueta at left-back before eventually making the role his own. 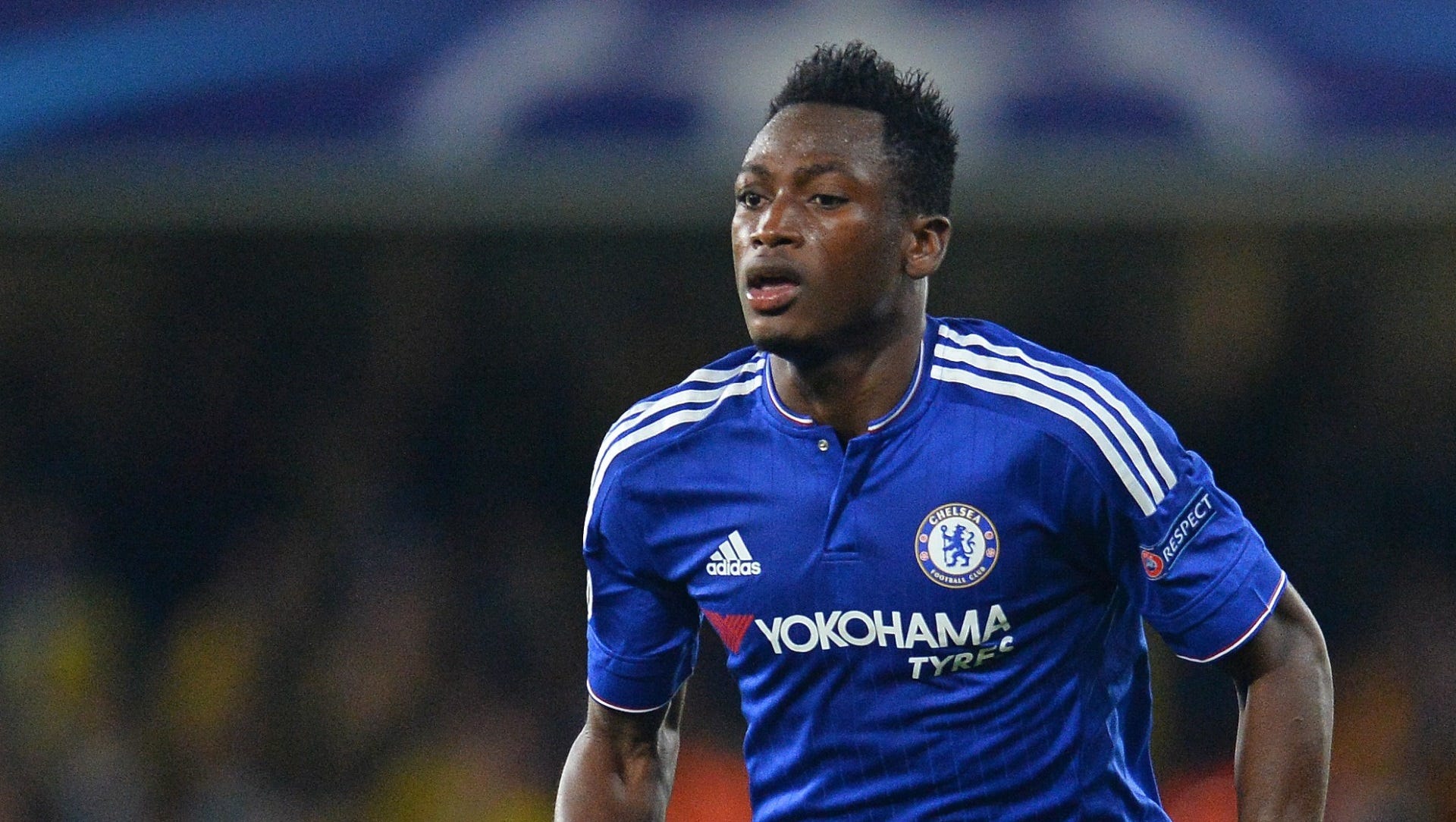 However, Rahman’s tale is an all too familiar one of woe seen at top Premier Leauge clubs down the years – making his big move too early, hampered by injuries and passed from manager to manager at a time of great upheaval without the time or space to prove himself.

Now, with Chelsea having broken the bank last summer for Ben Chilwell at left-back, Rahman is left playing reserve-team football with neither a Premier League squad place nor even a squad number to cling to.

After arriving in England in 2015, Rahman’s first season at Chelsea went as expected. He was a useful squad player, making 15 Premier League appearances.

Unfortunately for him, Chelsea’s campaign was anything but expected, as the champions started abysmally and were just above the relegation zone in December when manager Mourinho was sacked.

Rahman was blameless for this mess, and was included more regularly in the second half of the season under new boss Guus Hiddink – playing 90 minutes in seven of Chelsea’s final 10 Premier League games.

But he was now in the tricky spot of being a player brought in by one manager as a future prospect, who now had to convince another of his worth.

Antonio Conte decided Rahman would be best served by a loan move, and he returned to Germany with Schalke for 2016-17.

A promising campaign was ruined in January, however, at the Africa Cup of Nations with Ghana, where he ruptured a knee ligament. 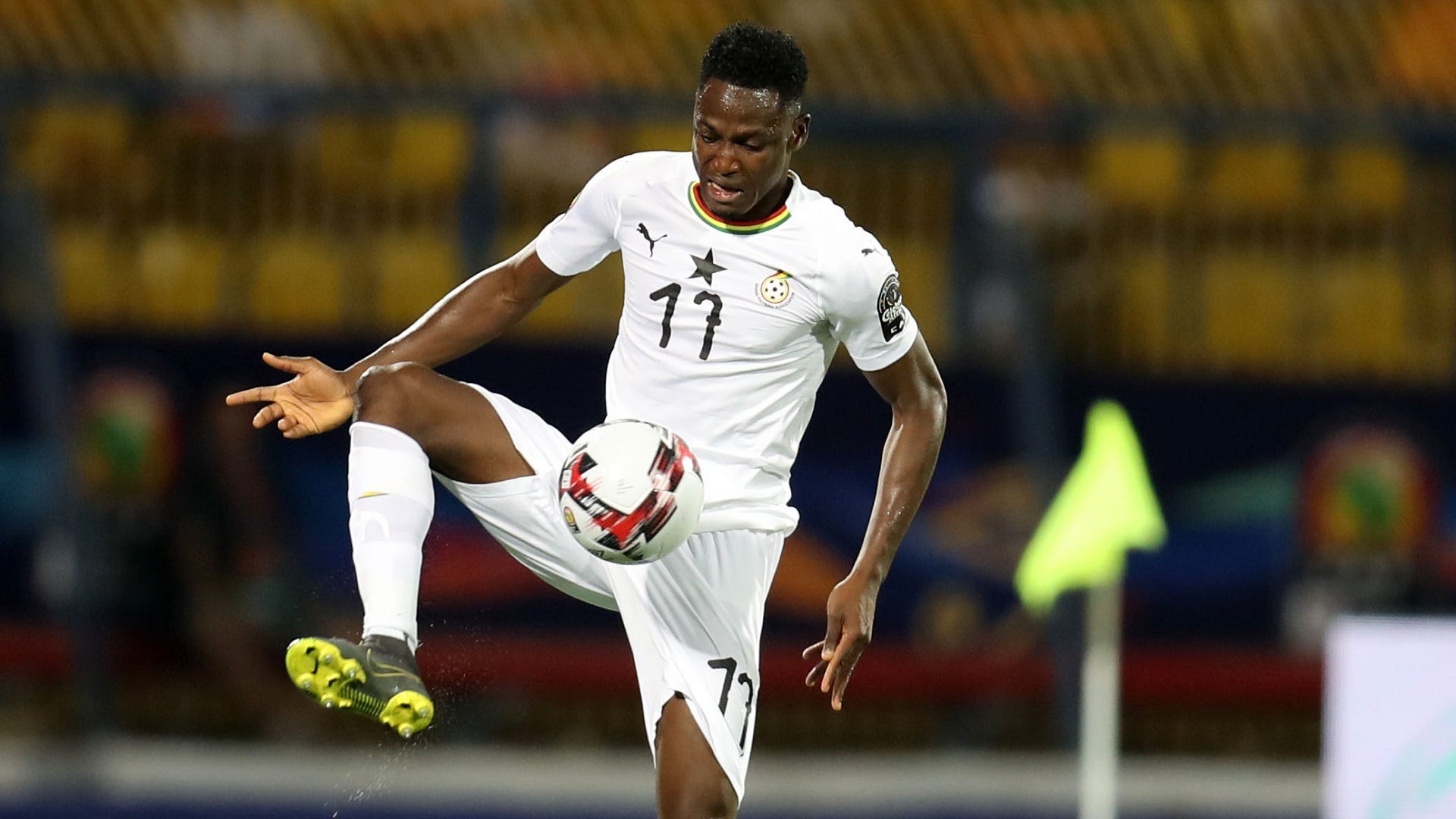 While away from Stamford Bridge – and subsequently on the treatment table – Conte had found his preferred 3-4-3 formation at Chelsea, a role that the attack-minded Rahman ironically would have been perfect for.

Instead, new signing Marcos Alonso was able to establish himself as first-choice in Conte's title-winning side.

Schalke had seen enough in Rahman in the first half of 2016-17 to renew his loan spell for the following campaign, but the Ghanaian’s luck with injuries remained appalling, and he played just 33 minutes in the Bundesliga in 2017-18.

Now firmly stuck among the mass of fringe first-teamers and young hopefuls who ride the Chelsea loan carousel every season, Rahman enjoyed more success in 2018-19 when he was sent to to French club Reims in January, making 11 appearances, including 10 where he played the full 90 minutes.

He ended his time in Ligue 1 by scoring and claiming an assist in a 3-1 victory over champions Paris Saint-Germain on the final day of the season.

However, that was not enough to convince new Chelsea manager Frank Lampard to give Rahman a chance, even with the Blues under a transfer embargo.

Rahman was now a forgotten man, a £23m footnote from a decision made by a manager now replaced four times over.

The full-back suffered yet another knee injury in his third loan spell away from Chelsea, this time with Real Mallorca in La Liga, and was restricted to three appearances before the coronavirus pandemic struck.

So far in 2020-21, Rahman has played 160 minutes in Premier League 2 across two Chelsea U23 defeats against Liverpool and Everton. If he does stay fit until January, his reward will likely be yet another loan to yet another corner of Europe.

His Chelsea career will probably be put out of its misery next summer as the Blues look to get some kind of financial compensation before his contract expires, and as a talented, attack-minded left-back in his mid-20s, he will make a fine signing for someone.

However, Rahman's time at Chelsea will be dogged by the question of what might have been.