Italy boss Roberto Mancini has seen the Portuguese star in Serie A, but the Bianconeri are waiting on an inspirational showing in European competition

Cristiano Ronaldo has been told he is not doing “what he’s done in the past” when in Champions League action, with Roberto Mancini seeing more success for the Juventus star in Serie A.

As manager of the Italian national side, the former Inter and Manchester City boss has been keeping a close eye on the Bianconeri this season.

The Turin giants have established domestic dominance once again, going through 25 games unbeaten as they close in on an eighth successive top-flight crown.

Ronaldo has been a talismanic presence, recording 21 goals in his debut campaign, but only one of those has come in the Champions League from the competition’s all-time leading scorer.

Juve had been hoping that a man with five continental successes and as many Ballons d’Or to his name would help to carry them to European glory in 2019, but they are still waiting on a truly inspirational showing.

Mancini acknowledges as much, talking to Tiki Taka about a Juve side that has a 2-0 deficit to try and overcome in the second leg of a last-16 showdown with Atletico Madrid, he said: “Juve-Atletico? They know it’ll be a difficult game.

“There’s no magic formula for the comeback, but Juve are an experienced team and they came back from 3-0 down at home to Real Madrid last season.

“Perhaps Ronaldo isn’t doing in the Champions League what he’s done in the past, but he’s always achieved important things.

“He’s doing well in Serie A. I think at his level, it’s hard anywhere. The league in Italy is as difficult as it is in England and a little less so in Spain, but for me he’s having a good season.” 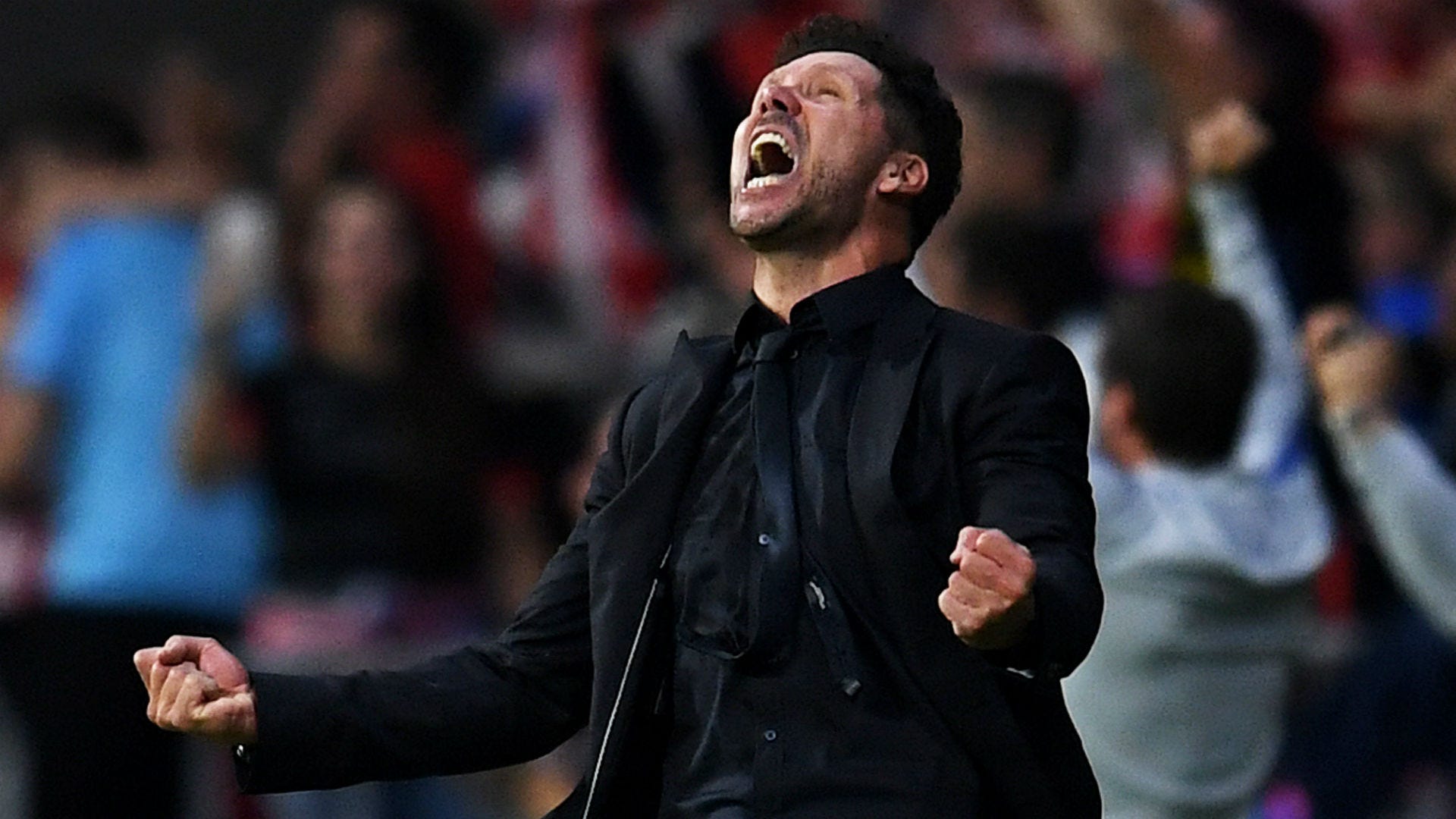 Ronaldo’s record against Atletico from his time at Real Madrid makes for impressive reading, but he drew a rare blank when returning to the Spanish capital at Wanda Metropolitano.

He still made plenty of headlines after informing the locals of how many Champions League wins he has to his name, but was unable to make an impact against Diego Simeone’s side.

The Atletico coach also caused a stir with his crotch-grabbing celebrations when downing Juve, but Mancini says the Argentine should not be condemned for a show of passion during a crunch clash.

He added: “Simeone? He had great character as a player and he’s made his team very difficult to face. They also annoy you in certain situations at home.

“His gesture? It was in poor taste, but I think he was the first to know that and he apologised.”

Atletico are due in Turin for the return date of their heavyweight Champions League tie with Juventus on March 12.