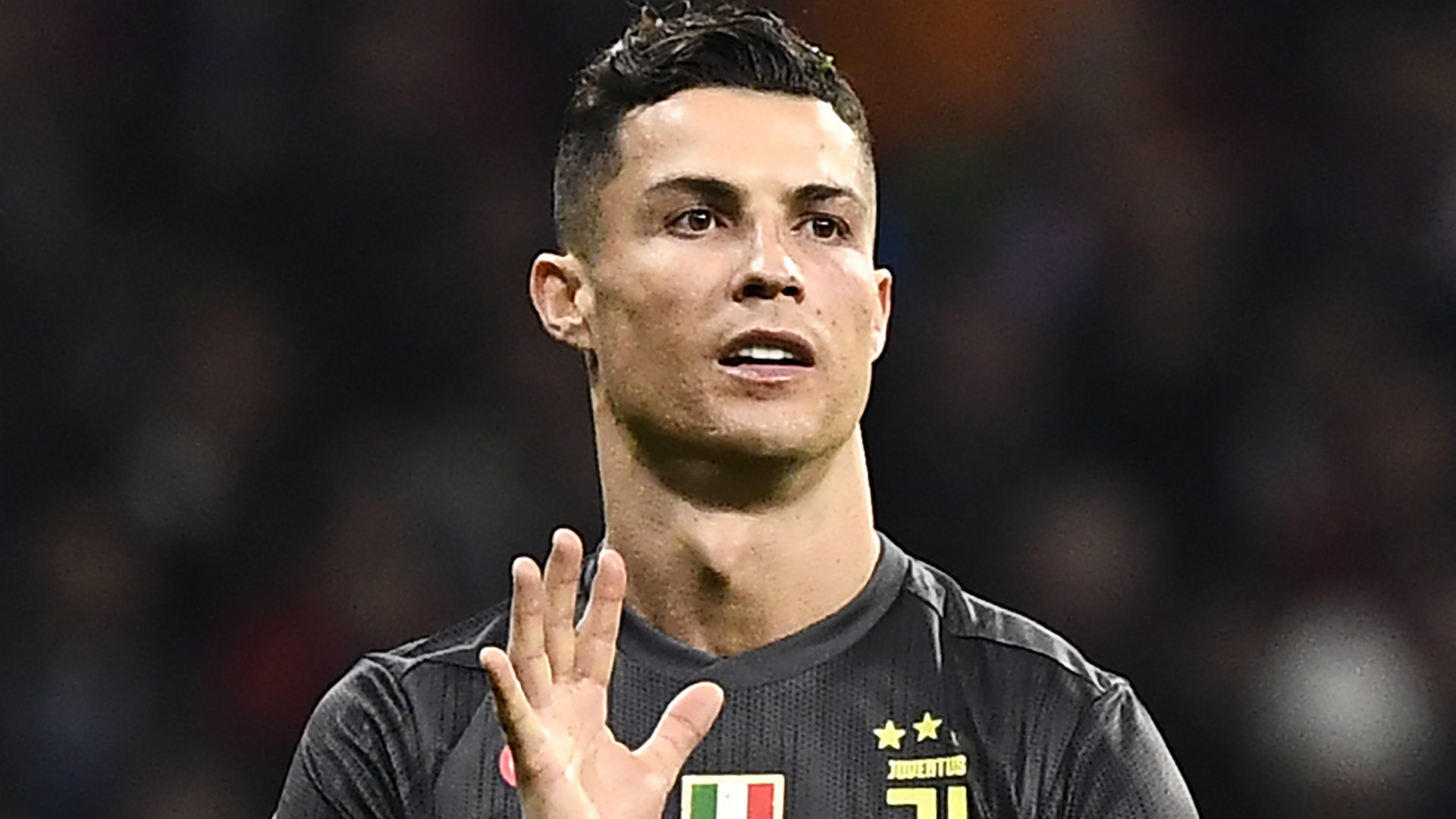 Cristiano Ronaldo taunted Atletico Madrid fans during his first return to the Spanish capital with Juventus, but the former Real Madrid star has been told that he has won only three Champions Leagues, not five.

The Portuguese, who spent nine years at Santiago Bernabeu before heading to Italy in the summer of 2018, was back in familiar surroundings in midweek.

His first trip back to Madrid saw him take in a visit to Wanda Metropolitano for the first leg of a heavyweight last-16 encounter.

Ronaldo inflicted plenty of damage on Atletico during his time in La Liga, but drew a blank against them in his latest outing as Serie A leaders Juve slipped to a 2-0 defeat .

The 34-year-old took plenty of abuse from the stands over the course of 90 minutes and made a point of responding as he reminded those in attendance of his collection of Champions League medals.

He also bellowed at those in the mixed zone afterwards : “I have five Champions Leagues, you [Atletico] have none.”

Two of Ronaldo’s successes in Europe’s elite club competition came against Atletico, with the arch rivals meeting in the continental showpieces of 2014 and 2016.

He grabbed the fourth of Real’s goals from the penalty spot in a 4-1 extra-time victory in the first of those finals, before netting the final effort in a shootout success two years later.

Cerezo has, however, sought to inform the five-time Ballon d’Or winner that he was not the most influential figure in either of those triumphs.

The Atletico supremo told Radio CRC : “A small clarification is that Cristiano Ronaldo has not won five Champions Leagues at all, but only three. The remaining two against Atletico, he did not really win them.

“Who won those two finals? I will tell you in the next interview.”

Ronaldo was not the only one to see his actions spark controversy during Juve’s meeting with Atletico.

Diego Simeone also made headlines with his antics on the touchline.

After seeing centre-half pairing Jose Maria Gimenez and Diego Godin net priceless goals against the Bianconeri, the Argentine coach took to grabbing his crotch in celebration .

He told reporters afterwards: “I wanted to say to our fans we have balls.”

Cerezo has no issue with that, adding on the display of his manager: “It was a great match, despite the result being a little tight.

“His gesture was due to a moment of great tension, I understand and do not condemn him.”