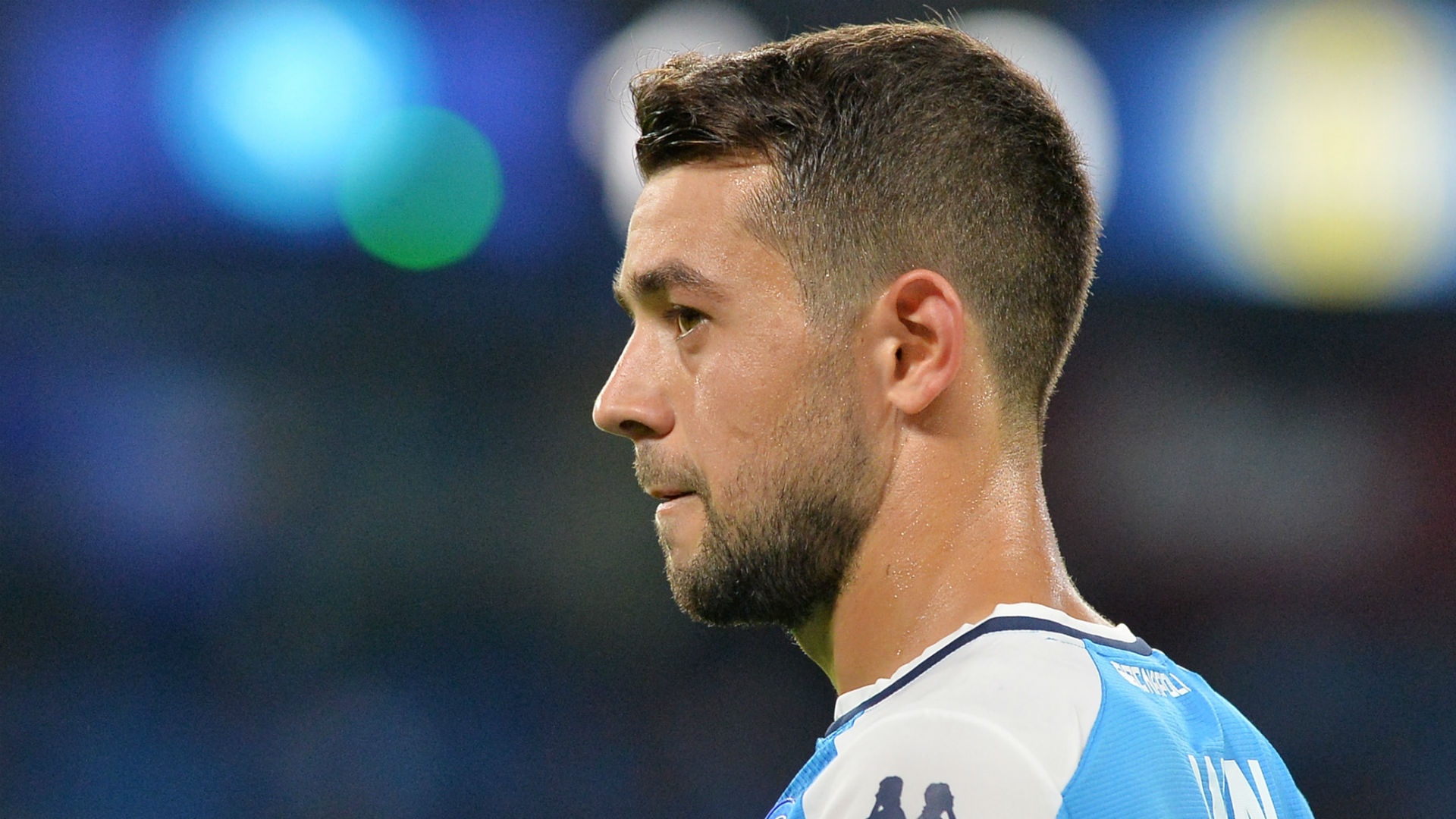 Napoli winger Amin Younes says that footballers are "helped to stay stupid", with many looking to take advantage of players' finances and lack of economic education.

Younes originally broke through at Borussia Monchengladbach, coming through the club's academy before making his senior debut during the 2011-12 campaign.

After two more seasons with an irregular first-team role, he moved to Ajax, where he made 100 appearances and scored 17 goals across a three-season stay.

That led to a move to his current club Napoli in 2018, as he departed Ajax on a free transfer.

The German has made 23 appearances across his two seasons in Italy, with seven of those outings coming this season.

Having played across three different countries for a number of high-profile clubs, Younes has expressed his belief that there are many out there that don't have players' best interests at heart, and suggests there should be mechanisms put in place to protect footballers' finances.

"Us football players are helped to stay stupid. Nearly everything gets taken care of for us and because of that players don't look left or right anymore," he told t-online.de.

"Everyone knows how to clean their shoes, but not everyone is able to take care of their finances. Most players don't know what a savings account is.

"Young players shouldn't be squeezed like a lemon just because of their talent. They should be helped in every way possible.

"A player could get paid only half of his salary right away until he reaches a certain age and the rest could go into another account, which he can then only access after his career is over."

Younes has earned five caps for Germany, all in 2017, when he scored one goal in 2018 World Cup qualifiers and one goal in the 2017 Confederations Cup.

With the Serie A season suspended due to the coronavirus, Napoli sit sixth in the league, which would be good enough for a Europa League spot in a normal season.

The club sits six points behind fifth-place Roma and eight points adrift of fourth-place Atlanta, who have a game in hand on the two teams that trail them.