The Magpies have sounded out a possible deal for the former Arsenal star, who has seen his future in Italy called into question

Newcastle have asked about Aaron Ramsey's availability at Juventus, Goal has learned, with the Magpies looking to step up interest in the former Arsenal star.

Questions are being asked of how long the Wales international midfielder will be sticking around in Turin.

A return to the Premier League has been speculated for some time with various landing spots mooted, and the Magpies have now joined the hunt.

What have Newcastle done?

Goal understands that there is no shortage of interest in Ramsey from English football, and Newcastle have approached Juve in an effort to determine where the Serie A giants stand.

For now, said discussions are very informal and no transfer talks have been entered into. That situation could change as the Bianconeri finalise their plans for 2021-22. 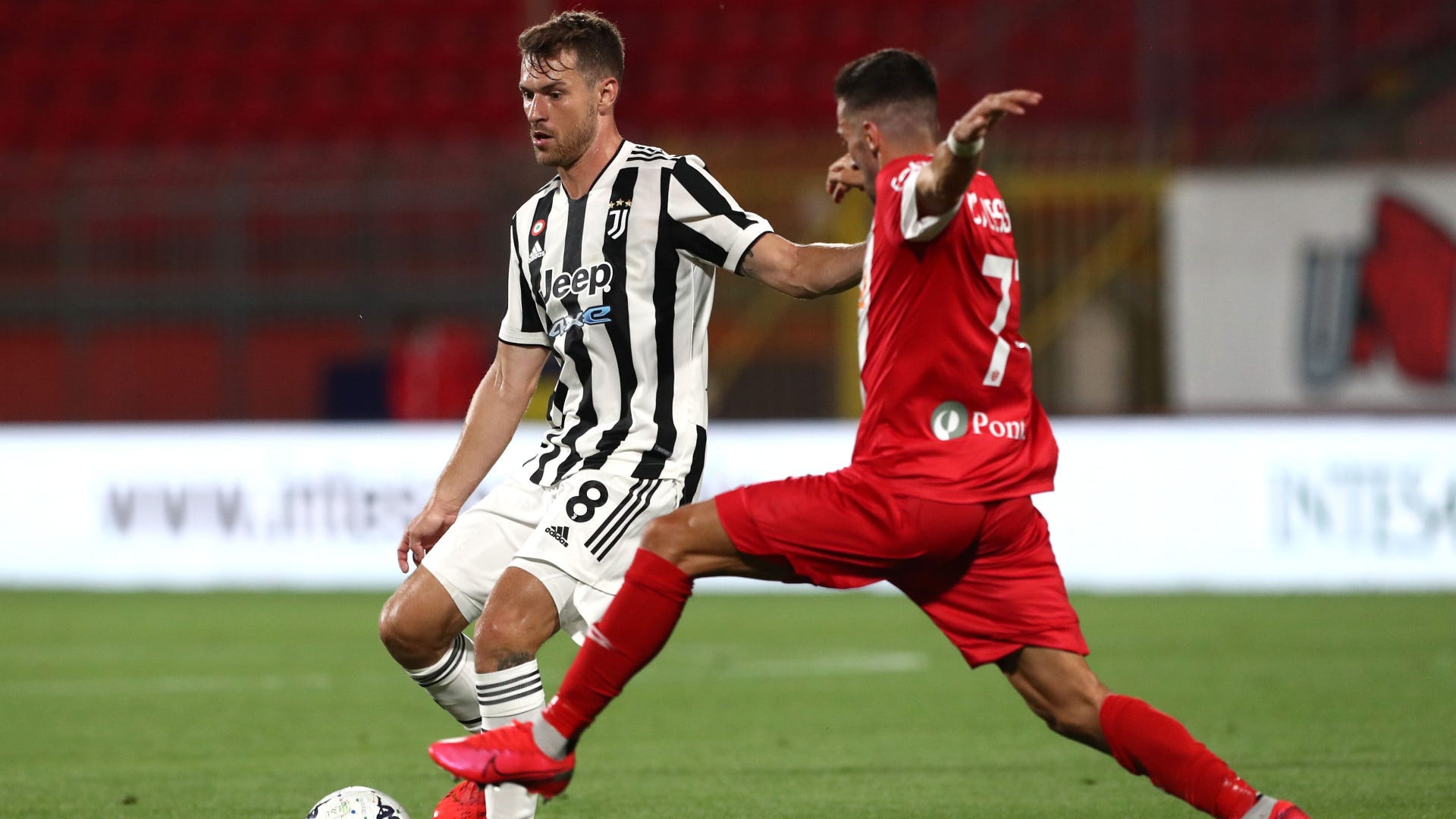 Juve have Ramsey tied to a contract through to 2023 and are under no pressure to sell. They have, however, seen a man snapped up as a free agent in 2019 endure more injury issues while in Turin.

Massimiliano Allegri is giving Ramsey every opportunity to prove his worth, and has asked him to fill a holding role in pre-season.

He told Sport Mediaset when asked about Ramsey and supposed interest in taking Miralem Pjanic back to Italy from Barcelona: "I don’t know about that. The club takes care of the transfer market, we talk every day.

"Ramsey played very, very well in front of the defence and I think in that role he can really become an important player.

"I salute Mire, because we spent four years together with great victories. He is a Barcelona player now, we have talented players, and I think if Ramsey can be convinced to play in front of the defence, he can really do well there.

"He already can see passing channels, has a good sense of the geometry of the field and can also rest on the ball more than he does up front."