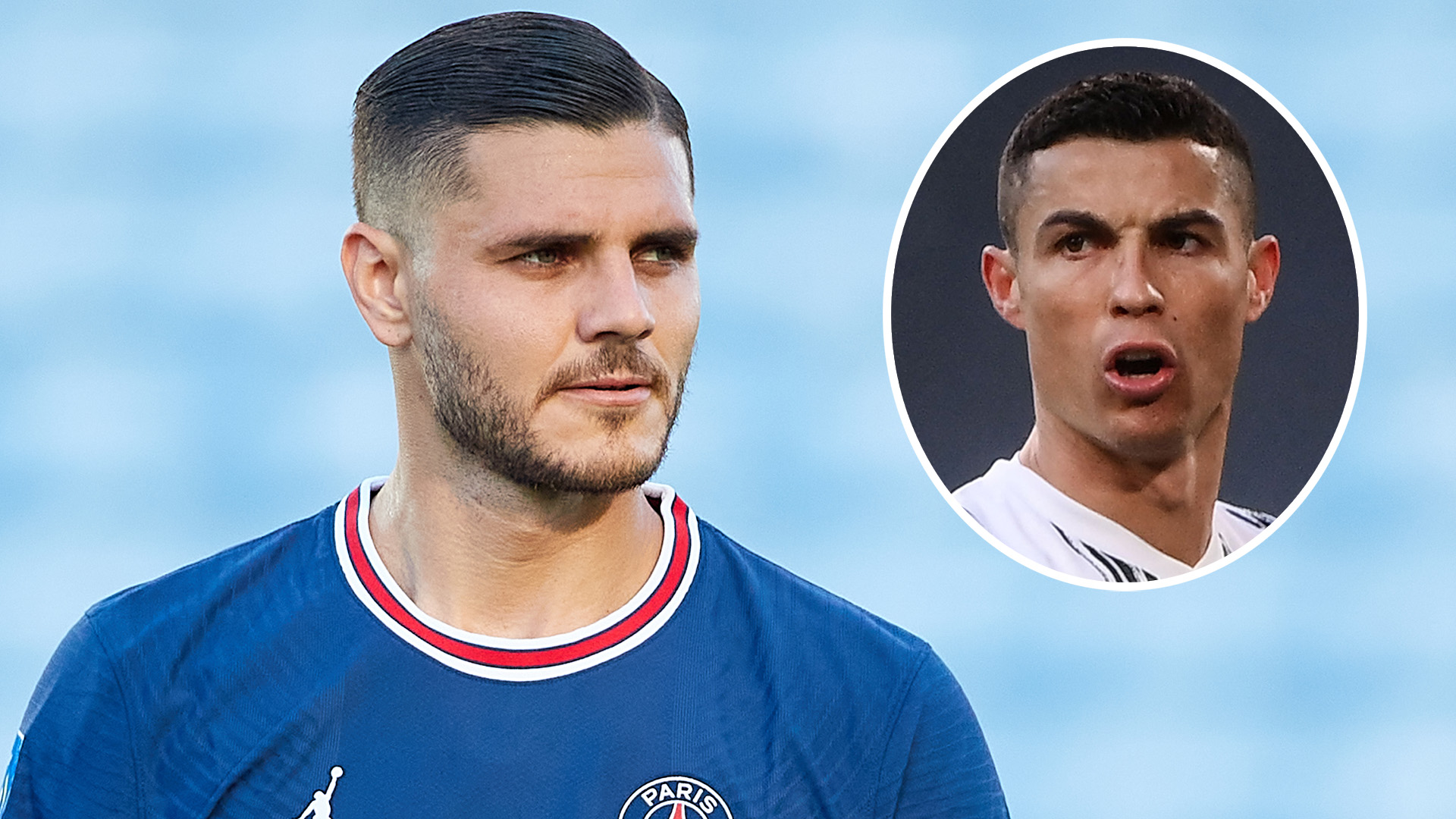 Mauro Icardi has reaffirmed his commitment to Paris Saint-Germain amid rumours that he could be bound for Juventus in a swap deal for Cristiano Ronaldo.

A report in L'Equipe suggested that PSG would be keen to add the record-breaking striker to their ranks after three years in Italy.

But Icardi has no interest in forming part of that or any other transfer as he is happy in the French capital.

"This season, the next and the next!!!" the Argentina proclaimed on his Instagram account   in response to the speculation.

Icardi arrived at Parc des Princes from Inter on an initial loan move in 2019 after relations soured between the striker and his club.

Despite Inter's star man for several years following his move from Sampdoria, the Argentine was stripped him of the captaincy towards the end of his final season at San Siro amid uncertainty over a new contract.

Icardi's debut season at PSG yielded 20 goals in 34 games in all competitions, prompting them to make the move permanent in the summer of 2020 in exchange for a reported €60 million (£51m/$71m).

Last term the Argentine saw less time on the pitch, however, netting 13 times in 28 outings as his chances for first-team football were blocked by the likes of Neymar, Kylian Mbappe, Angel Di Maria and loan signing Moise Kean.

He will be hoping for better luck this time around, as PSG prepare to kick off their Ligue 1 campaign on August 7 away to Troyes.