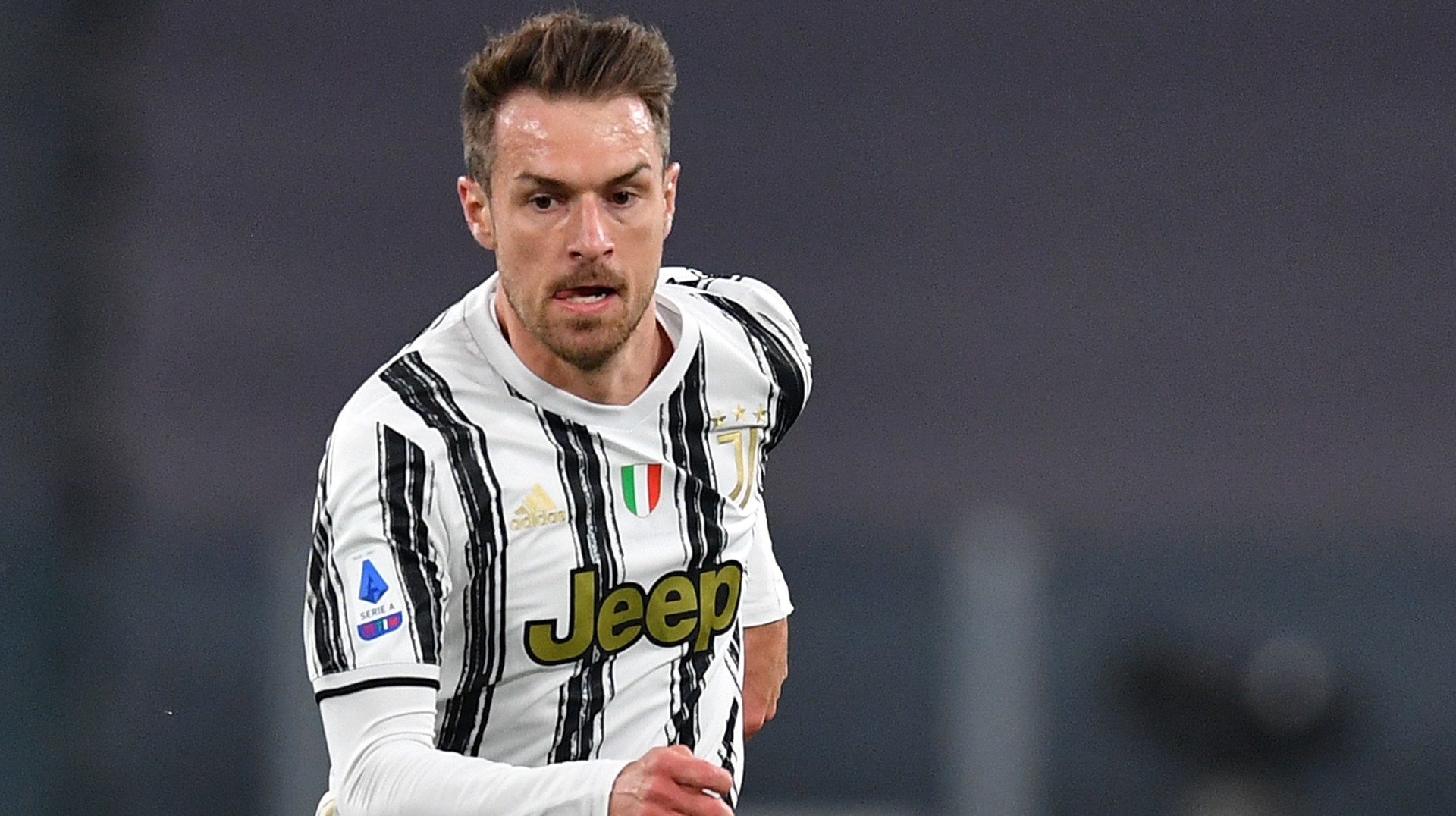 The former Arsenal midfielder has seen injury issues hold him back in Italy, but he will not be running away from a challenge in Turin

Aaron Ramsey has seen a summer move away from Juventus mooted, but the Wales international is planning on sticking around in Turin.

All-too-familiar injury issues have prevented the 30-year-old from making the desired impact with the Serie A heavyweights and a return to the Premier League has been speculated on for the former Arsenal midfielder.

With competition for places fierce at the Allianz Stadium, and further change on the cards now that Massimiliano Allegri has replaced Andrea Pirlo as manager, a retracing of steps for Ramsey has generated plenty of debate - with Liverpool linked with a possible approach.

Asked by Sky Sports on whether he will return to Italy after taking in European Championship duty, Ramsey said: "Yeah, I’m a Juventus player."

Ramsey joined the Bianconeri as a free agent in the summer of 2019 and Serie A title glory was enjoyed during his debut campaign, while 65 total appearances have now been taken if for Juve - with six goals recorded.

The Welshman has, however, sat out 18 games through a variety of ailments and started just 24 Italian top-flight fixtures across two seasons.

He admits to finding the going tough at times, but will not be running away from a challenge, adding: "It’s obviously been a very frustrating period for me over the last couple of years.

"I’ve picked up a few small niggly injuries which have been frustrating and I’ve not been able to get any consistency going.

"It’s been frustrating when you arrive at a new club and want to hit the ground running and show everybody what you’re capable of doing consistently.

"It’s always going to be difficult when you have these sort of little injuries that set you back a couple of weeks and then your rhythm is interrupted.

"And then you chuck in Covid as well which hasn’t helped."