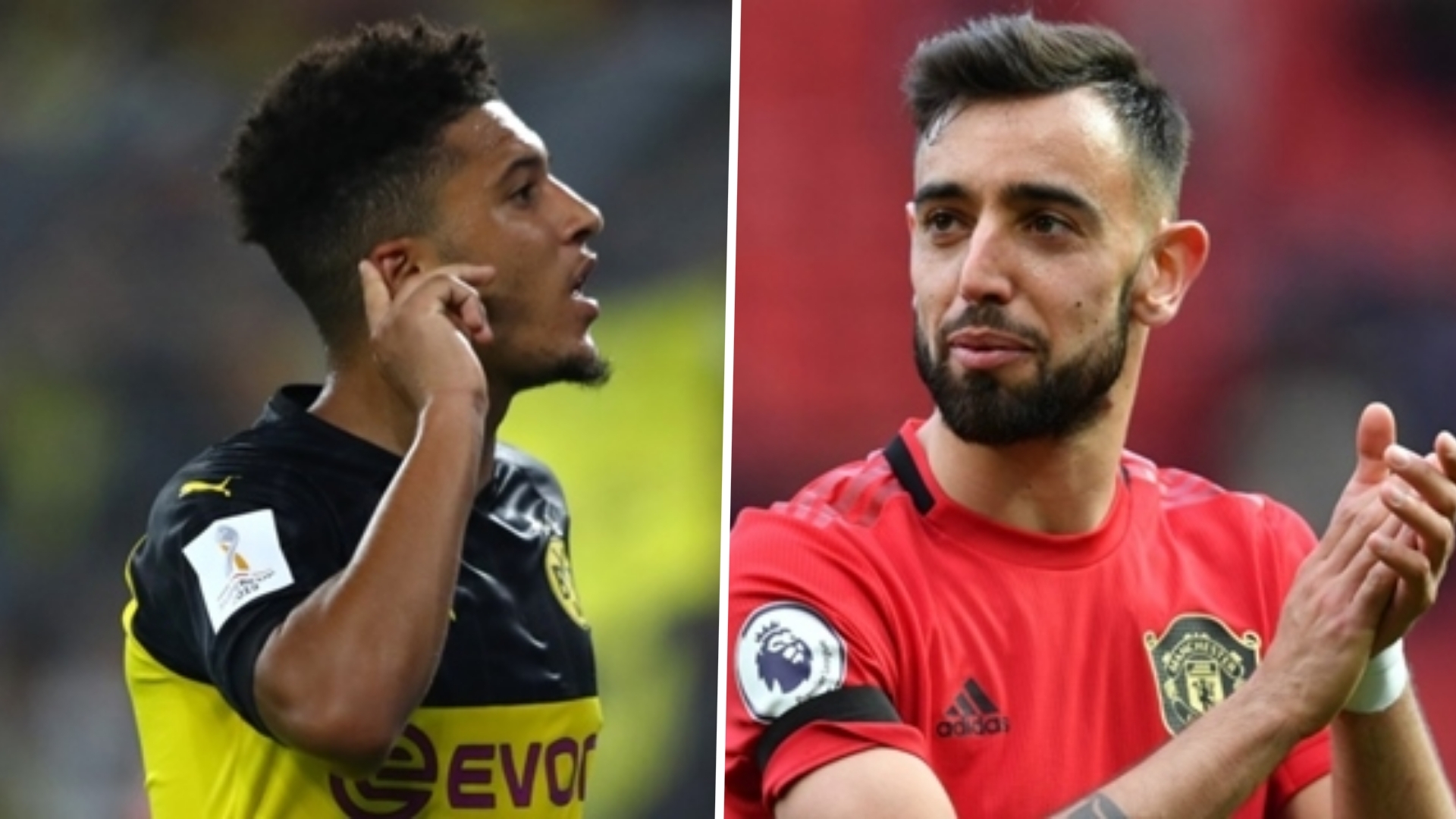 Jadon Sancho is capable of making the same kind of impact at Manchester United as Bruno Fernandes has enjoyed, claims Owen Hargreaves.

The Red Devils continue to explore the option of bringing an England international back to his homeland from Borussia Dortmund.

Back in 2007, former Three Lions star Hargreaves completed a similar switch when leaving German football at Bayern Munich for life in the Premier League at Old Trafford.

He feels Sancho should be treading a similar path.

The talented 20-year-old winger is considered to be the “perfect” fit for United’s exciting attacking unit that already includes Marcus Rashford, Anthony Martial and Mason Greenwood.

Sancho could also be added to a team that includes Portuguese playmaker Fernandes, who has quickly become a talismanic presence on the back of his January move from Sporting.

Hargreaves believes another impact addition can be found if United are prepared to dig deep enough, with Dortmund having made it clear that they will not be dropping their asking price.

The ex-Red Devils midfielder told talkSPORT: “I hope he comes over here. He would be perfect for United.

“I don’t think they (Dortmund) have much of an argument because they’ve pretty much sold everyone, whether it’s been (Robert) Lewandowski, (Mats) Hummels, (Mario) Gotze or (Ousmane) Dembele. Everyone has pretty much left there.

“We know they are a selling club and it’s obviously about money.

“In Jadon, as much as we are in a difficult space right now with everything going in the world, it will be money well spent.

“You just have to get the deal done. You saw what Bruno did to United. Jadon would do the same.”

Sancho left Manchester in 2017 when taking the brave decision to sever ties with United’s arch-rivals City.

He has gone on to star in Germany, with 34 goals and 43 assists recorded for Dortmund across 99 appearances in all competitions.

Solskjaer is eager to buy into that current ability and future potential, as ambitious plans are pieced together at Old Trafford, but a club-record transfer fee may be required in order to secure Sancho’s signature at the end of a long-running saga.