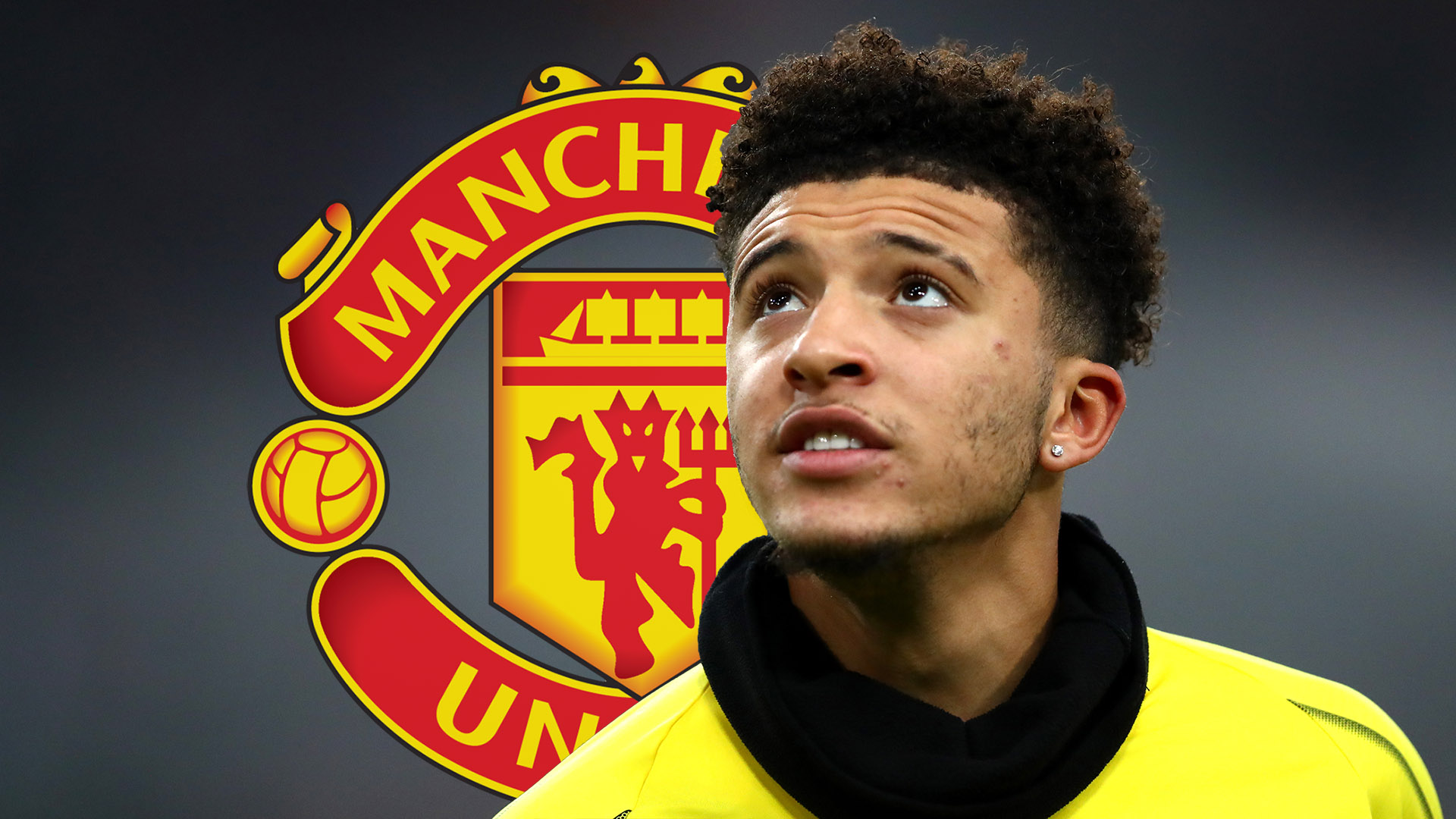 Jadon Sancho would add “another layer to the cake” at Manchester United, says Wes Brown, with Ole Gunnar Solskjaer urged to remain in the market for “exciting” additions.

The Red Devils have long been linked with a move to bring Sancho back to England.

He left Manchester City’s academy system in 2017 and has gone on to flourish in the Bundesliga, becoming an international performer and one of the hottest prospects on the planet.

United are ready to buy into that ability, but are finding discussions with Dortmund tough – as the German giants are understandably reluctant to sell.

Brown hopes those in charge at Old Trafford will persevere, with Sancho boasting the potential to be another shrewd addition to what has become a promising young squad.

The former United defender told Sky Sports: “We’ve got some young, exciting attacking players but Sancho would be another layer of the cake.

“He’s exciting, he’s young, he can score goals and is good with assists. If they can get that done it would be perfect.

“United can always improve. The defence, midfield; the more competition going on all over the field, the better the team becomes.”

United are casting their net far and wide when it comes to recruitment in the current transfer window.

A number of targets are said to have been identified, with Solskjaer in a position where he can look to strengthen from back to front.

It may be that a familiar face forms part of that process, with Dean Henderson returning to Old Trafford after his latest loan spell at Sheffield United.

Another move has been mooted for the highly-rated 23-year-old goalkeeper, but Brown wants to see Solskjaer keep a custodian of promise on his books and offer greater competition to established No.1 David de Gea.

“I would bring Henderson back,” Brown added.

“He was excellent at Sheffield United last season.

“All positions need competition and Henderson has proved he is more than capable of playing in the Premier League.

“Henderson will want to come back to Manchester United and prove to Solskjaer he should be number one.

“Competition is good for morale and will get both players playing at the top of their game.”

Henderson has made no secret of the fact that he dreams of becoming United’s first choice net-minder, but his path remains blocked at present and he has some big decisions to make – especially as a new contract is also said to have been put to him.