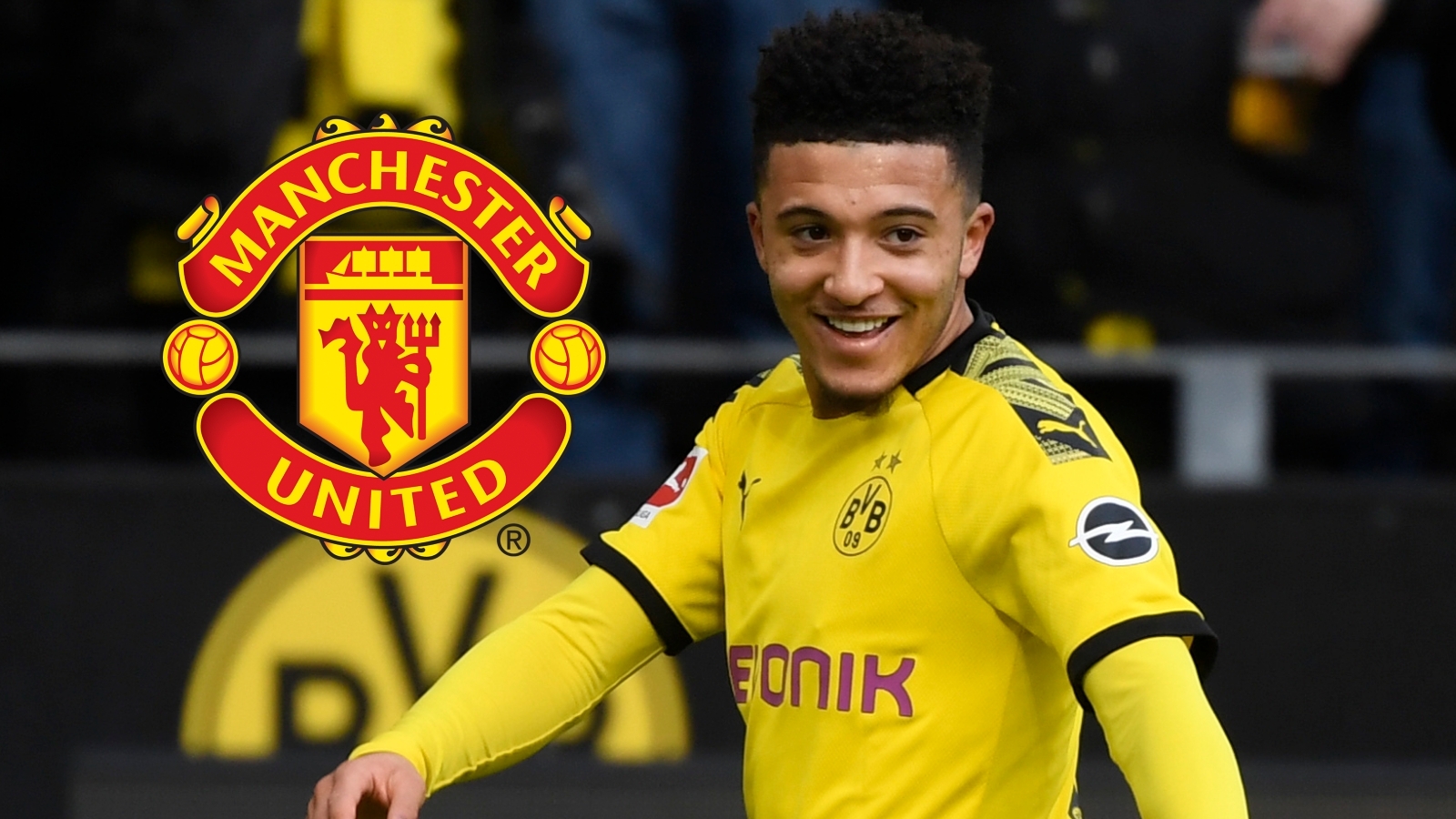 The ex-Red Devils goalkeeper is keen to see the England international winger at Old Trafford, but believes there are suitable alternatives to be found

Jadon Sancho remains Plan A for Manchester United, with Mark Bosnich among those hoping to see a deal done, but the Red Devils have been urged to identify alternative transfer options that may end up offering even greater value.

The England international winger currently on the books at Bundesliga giants Borussia Dortmund has emerged as a top target for those at Old Trafford.

United are prepared to spend big on Sancho, with the 20-year-old forward a proven performer in the present and potential global superstar of the future.

Bosnich can appreciate why Ole Gunnar Solskjaer is so eager to land the youngster, but the former goalkeeper also believes that “second or third choice” on the Red Devils’ shopping list could prove to be just as productive.

"I don't think they have to sign him. It would be far better if they did, put it that way," Bosnich told Sky Sports of the scramble for Sancho.

"When you're trying to purchase a player, if you make it out too much that he is the only option and if he doesn't come here then there will be no-one else, then his personal price and the price from the selling club tends to go up.

"So I think it's always important that you have many options, and he may be the number one option but if the price is not right and if both parties are not happy for whatever that reason may be, then they're going to have to look elsewhere.

"I'd personally love to sign him, he's a fantastic player, but sometimes you don't get exactly who you want - you get somebody else.

"But sometimes that player that you get, the second or third choice, may end up being an absolute star for the club.

"You don't really quite know. There's no real true guarantee that whoever you sign is going to be right up there."

United do have Champions League football to use as a bargaining tool in their pursuit of fresh faces and Bosnich believes their 2019-20 campaign can be considered a success despite a 2-1 defeat to Sevilla in the Europa League completing an unwanted hat-trick of semi-final setbacks.

"I don't think that they've forgotten how to win trophies," added the Australian.

"Obviously it is disappointing when you make three semi-finals and don't get to one final.

"But I still think - especially during that tough time before Christmas - if you had said to any Manchester United supporter, Ole Gunnar Solskjaer or his team: 'I can guarantee you a Champions League place', they probably would have said that we would take that.

"Ultimately the game, we all know, is about winning trophies and this side is very, very young and I believe that in the future they will do that.

"I still think you have to put it down as a successful season in view of the fact that they got a Champions League spot."