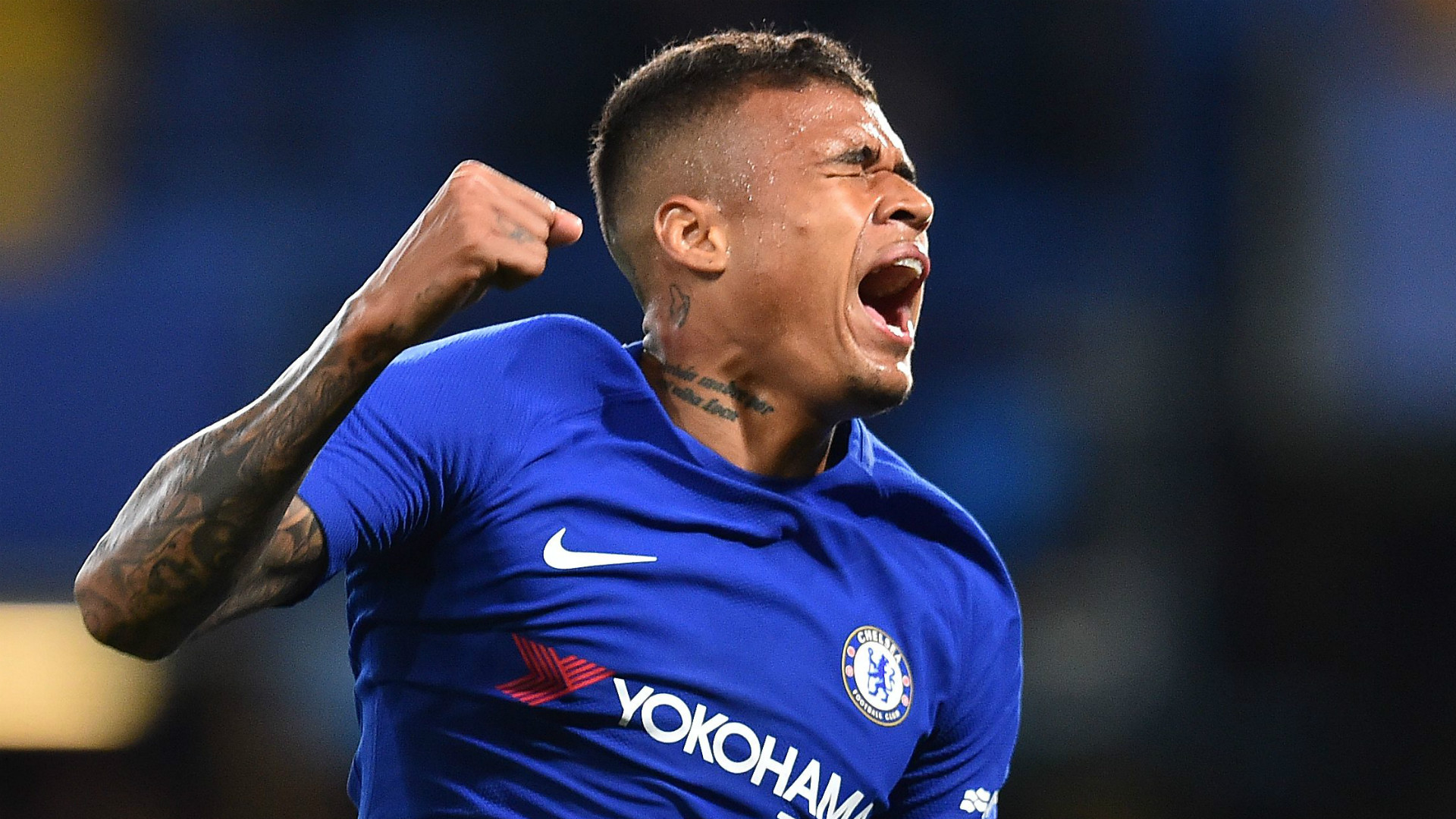 The German club are keen to be in the discussion to secure the Brazilian winger, but face huge competition to land him this summer

RB Leipzig are the latest club to express serious interest in Kenedy, joining Arsenal, Paris Saint-Germain and Bayern Munich among those hoping to sign him from Chelsea, Goal understands.

Kenedy was used as a back-up wing-back for Marcos Alonso at Chelsea until he joined Newcastle United on loan in January and impressed up on Tyneside.

The 22-year-old's performances have been noted by Leipzig, who are currently showing the most interest in bringing in the winger as a potential replacement for Emil Forsberg, who himself is wanted by a host of top clubs.

Newcastle want to keep Kenedy but they do not expect to be able to afford the Brazilian, whose future will be decided once the turbulence around the future of Chelsea's manager is resolved.

Kenedy's good form on loan earned him the praise of Rafa Benitez as he scored two goals and provided two assists in 13 appearances for the Magpies.

Chelsea signed Kenedy for £6 million in the summer of 2015 but he has not yet established himself as a regular first-team player. He was replaced in January by Emerson Palmieri, who came in from Roma for around £17.6m ($25m/€20m).

Kenedy is not thought to have the best relationship with Antonio Conte, though, and the coach leaving the club could give him more reason to stay in west London.

The Blues boss has been under fire this season amid his team's poor defence of their Premier League title. The former Juventus and Italy manager is now expected to leave Stamford Bridge and could be replaced by Maurizio Sarri, who left Napoli this week after failing to reach an agreement over a new contract despite their second-place finish in Serie A.

Goal understands Sarri is keen to take the Chelsea job, putting him ahead of another candidate in ex-Barcelona boss Luis Enrique.