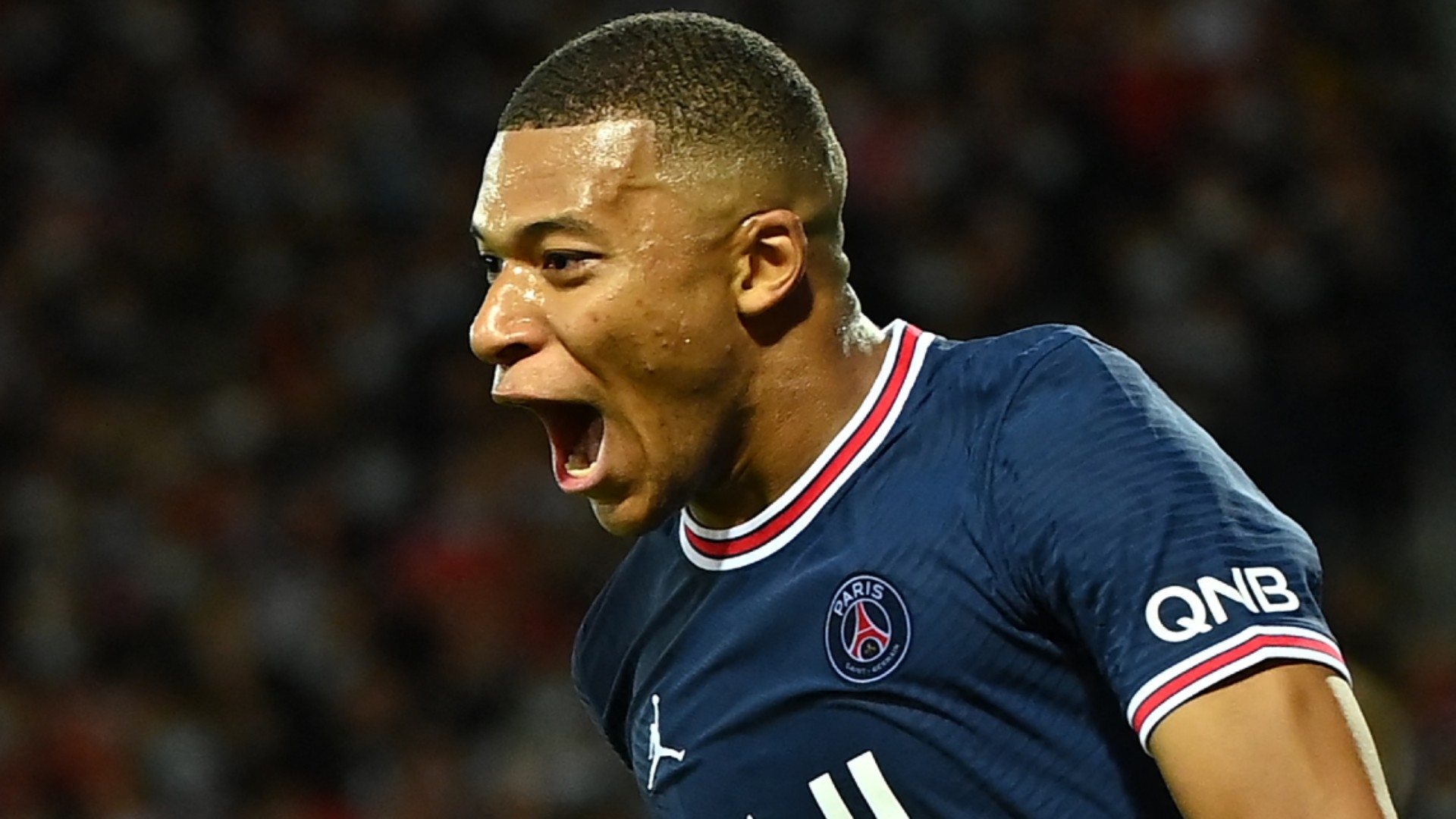 Mauricio Pochettino has defended Kylian Mbappe from critics suggesting that the World Cup winner needs to become "more humble" in order to earn the full respect of his peers.

The talented France international forward is a confident and ambitious character, with there no chance of the 22-year-old backing down from a challenge.

Emotions can run a little wild at times, with Metz coach Frederic Antonetti urging a superstar of the present and future to change his ways after seeing him goad opponents in a midweek Ligue 1 encounter.

What did Antonetti say?

The Metz boss told reporters: "Kylian Mbappe needs to behave better if he wants to be loved.

"I love this player, he is very, very strong but he'd benefit from having a more humble side."

What has Pochettino had to say?

Unsurprisingly, PSG boss Pochettino is siding with his player in any debate regarding supposed character flaws.

The Argentine claims to have no complaints with Mbappe and believes his feet remain firmly on the ground, regardless of what others might think.

Pochettino told reporters ahead of PSG's latest outing against Montpellier: "I can understand what he [Antonetti] said after the game, it's a statement after a defeat in stoppage time.

"As for Kylian, he is a wonderful boy, and a great competitor who always wants to win. And the things that happen on the pitch must be put into context.

"I can understand the frustration of Frederic Antonetti but if there is a quality that Kylian has, it is humility."

Mbappe will be looking to line up for PSG again on Saturday, having hit four goals so far this season, but Pochettino will be without Lionel Messi as the six-time Ballon d'Or winner works his way back from a minor knee injury.