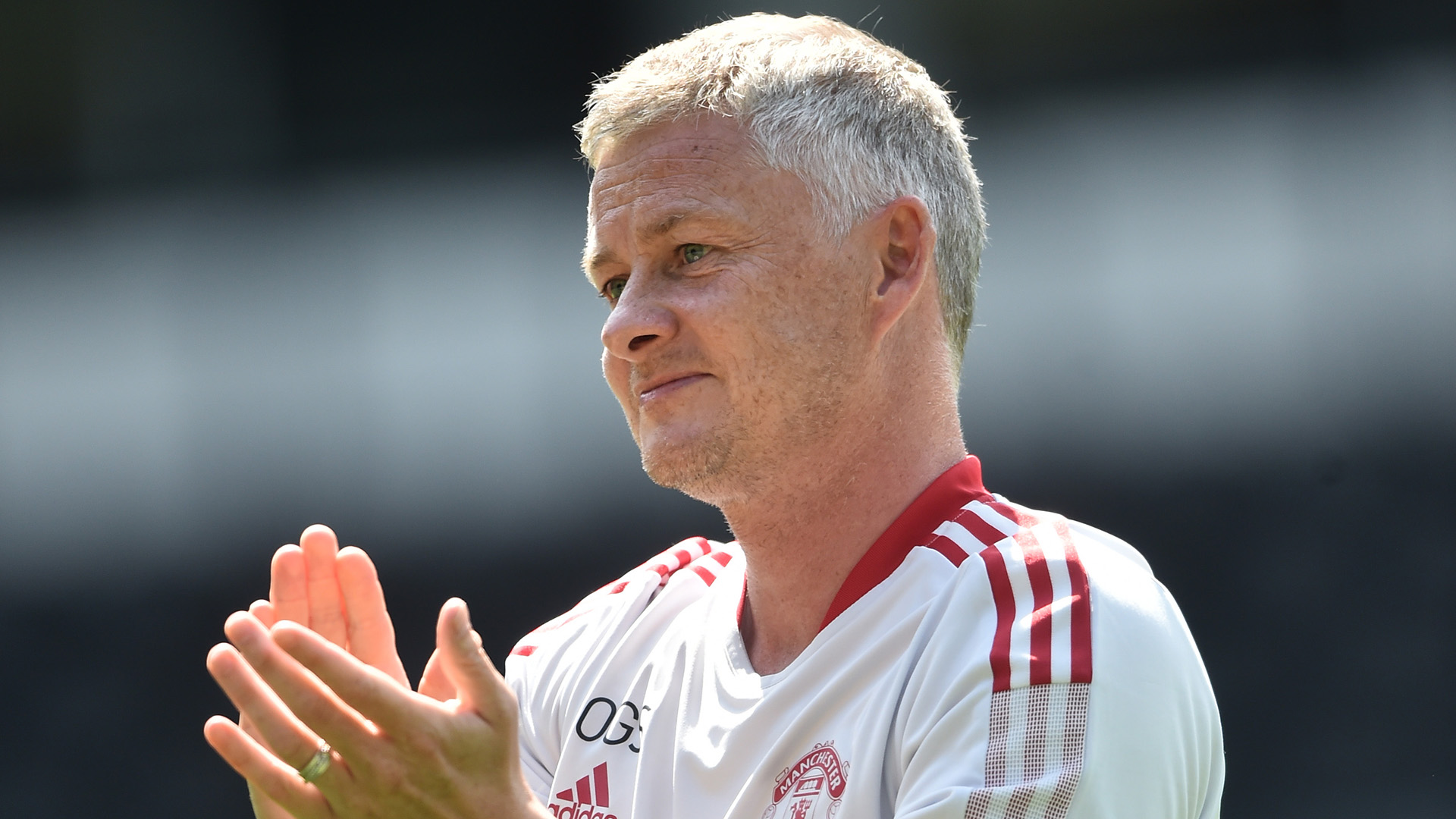 When Ole Gunnar Solskjaer took over from Jose Mourinho at Manchester United in 2018, fans were elated.

The Manchester United legend got off to a strong start as manager of the club, registering six Premier League wins in a row, as the Red Devils looked to achieve a top-four finish.

A chant sung by Red Devils supporters - 'Ole's at the wheel' - has become synonymous with the optimism which initially accompanied Solskjaer's appointment.

It is another addition to the Premier League side's already impressive songbook, and Solskjaer will hope that he can live up to the expectations by returning the club to the heights of the English and European game.

What are the lyrics to 'Ole's at the Wheel'?

Sanchez left the club in 2020, joining Inter on a free transfer, with the Chilean  subsequently revealing that he wanted to leave Old Trafford after his first training session.

Now, following the acquisition of Jadon Sancho, the chant has been adapted and has already been aired at the start of the 2021-22 season, before the England international made his first start for the club.

Mischievous Liverpool supporters put their own spin on the theme of 'Ole's at the wheel' following their emphatic 5-0 victory over the Red Devils at Old Trafford in October 2021.

Instead of the Stone Roses, Merseysiders put the words to the tune of 'Baby, Give it Up' by KC and the Sunshine Band. The Liverpool fans' version goes:

'Ole's at the wheel,' sing the Liverpool fans 🔴#LFC pic.twitter.com/mNGPppjXsR

Manchester City fans also mocked Solskjaer during their first derby clash of the season against United at Old Trafford on November 6, with the away supporters using the same version of the song as Liverpool while cruising at 2-0 in the second half.

What is the story behind 'Ole's at the Wheel'?

It may come as a surprise that the iconic 'Ole's at the Wheel' song was originally crafted for ex-boss Mourinho.

United completed a shock 2-1 away victory against Juventus in the 2018-19 Champions League group stage, prompting supporters to gather outside the Allianz Stadium and chant the name of their former manager: "Jose's at the wheel!"

The Red Devils' form deteriorated under Mourinho towards the halfway point in the campaign and he was eventually dismissed following a 3-1 defeat to Liverpool in December 2018.

The Mourinho-specific chant never really took off with United supporters amid the turmoil heading into the festive season, but everything changed when fan favourite and club legend Solskjaer was appointed manager on a then-interim basis.

United fans backed Solskjaer from the start, already having loved him from his days as a player when he famously scored the last-minute winner in the 1999 Champions League final against Barcelona and helped the club win a historic treble.

From that moment on, he has enjoyed a cult-figure reputation at Old Trafford and etched himself permanently in the United history books.

Solskjaer's managerial reign began with an impressive winning streak in the Premier League as well as a return to form for Pogba, who was much maligned under Mourinho. When the Red Devils knocked Paris Saint-Germain out of the Champions League, chants of "Ole's at the wheel" became even stronger and stronger, with confidence growing in the Norwegian and his ability to return the club to the peak of their powers.

And, with the chant having been shelved after Sanchez's switch to Inter, it is now emerging once again, with the addition of Sancho fitting the lyrics perfectly.