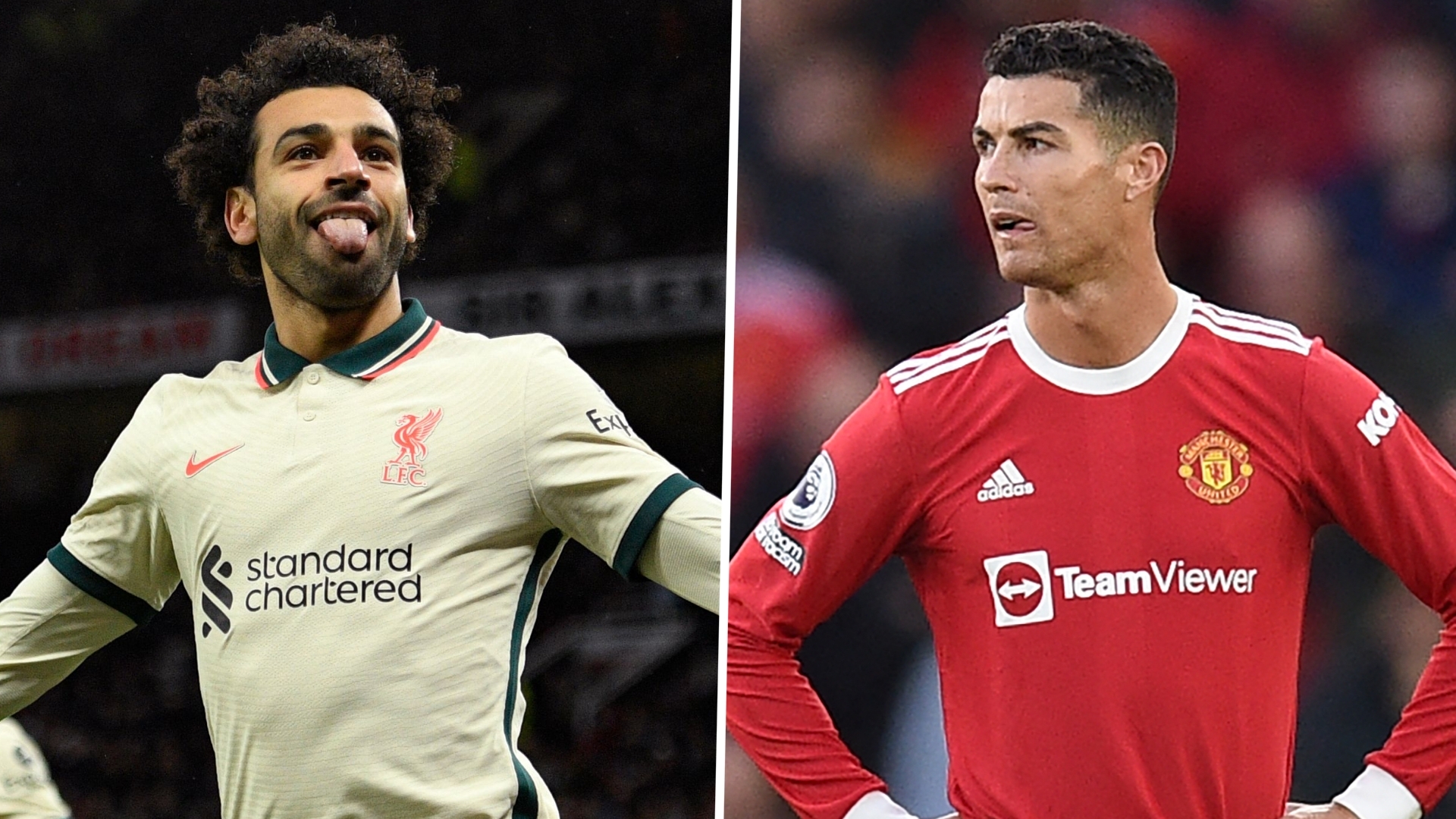 The song from the away end said it all.

Liverpool have had some tough times on this famous old ground, but this was one for the travelling Reds to savour.

They came to the home of their biggest rivals and they humiliated them.

Four goals down at half-time, with home fans streaming for the exits. Paul Pogba, on at the break and sent off before the hour. Sir Alex Ferguson in the stands, looking like a man who had just found out he is paying Cristiano Ronaldo’s wages for the next two years. Sir Kenny Dalglish smiling like a man who had just had a good, long look at the Stretford End scoreboard.

On the sideline, Ole Gunnar Solskjaer wore the look of a broken man. ‘Ole must stay,’ sang the Liverpool fans. Cruel, but they have suffered at the United boss' hands in the past. This was their revenge.

Solskjaer cannot survive this, surely? He was already on thin ice, and it collapsed on him here. United must act now.

That, to be fair, is not Liverpool’s problem. They need not concern themselves with that. Instead, they should enjoy every moment of this. Afternoons like this do not come around often.

This is English football’s biggest game, but it was nothing like a contest. It was a stroll, for the men from Anfield.

And do you know what? They didn’t even have to play that well to grind their greatest rivals into the dirt.

Mohamed Salah scored a hat-trick, the first Liverpool player to do so at Old Trafford since Fred Howe, back in 1936. The Egyptian has now scored in 10 successive appearances, and has 15 goals in all competitions this season.

The Salah songs had begun well before kick-off, United curiously opting to play James’ ‘Sit Down’ as part of their pre-match playlist. Liverpool fans milked it, and they were still singing well after the final blast of referee Anthony Taylor’s whistle.

And to think, there had been a bit of concern when the team news dropped. Liverpool were without Fabinho, nursing a knock to the knee, and had relegated both Joel Matip and Sadio Mane to the bench.

Would they be able to cope? Silly question. Ibrahima Konate, making only his second Premier League appearance, had the kind of afternoon usually reserved for 60-something retirees; calm and relaxed, no room for stress or panic.

Diogo Jota, preferred to Mane, justified his inclusion. The Portugal international scored Liverpool’s second goal, his fourth in seven appearances against United, and led from the front with his pressing and work-rate.

The same went for Naby Keita, backed by Klopp to start after being substituted at half-time at Atletico Madrid on Tuesday. The Guinea midfielder set his side on their way with the first goal inside five minutes, and then had a big hand in the Reds’ second and third strikes, continually winning the ball and selecting the right pass.

The vision, the patience from Salah leads to a great finish. 1-0 on NBCSN. #MyPLMorning pic.twitter.com/KLwmP8n3vq

He left on a stretcher, the only sour note of the day as far as the visitors were concerned. Pogba’s challenge was wild and with studs showing. Keita could do without that kind of recklessness, as he seeks a run of games to truly establish himself as a Reds regular. It would be a shame, to say the least, if he were unable to build on this superb performance.

United were a shambles, their day summed up when Cristiano Ronaldo thought he had scored a consolation, only for VAR to spot an offside in the build up.

Ronaldo was lucky to still be on the field at that point, having kicked out petulantly at Curtis Jones, the Liverpool substitute, towards the end of the first half. He was yellow-carded; a less high-profile name may well have seen red.

The contrast could hardly have been starker. United, ill-disciplined, edgy and devoid of any kind of cohesion, while Liverpool harried the lives out of them without the ball and ran rings round them once they had it. A team versus a collection of individuals, and there was only ever one winner.

Only a world-class David de Gea save denied the visitors a sixth, while at the other end Edinson Cavani hit the bar when it looked easier to score. Andy Robertson, the replay showed, had denied him.

It was that kind of day. Liverpool a step (or five) ahead of their rivals at every turn.

Drink it in, Reds fans. The Monday morning hangover will be worth it.