The Chilean has made his move to Serie A a permanent one after a disappointing spell at Old Trafford, with the 31-year-old having agreed to a pay cut

Alexis Sanchez has signed for Inter on a three-year deal after Manchester United agreed to tear up his contract.

The Chilean joined United from Arsenal in January 2018 but struggled to make an impact at Old Trafford, scoring just five goals in 45 appearances.

He headed out on loan to Serie A side Inter last summer, with his resurgent form after the resumption of football amid the coronavirus pandemic leading to him becoming a key part of Antonio Conte’s plans.

United will not receive a fee for the Chilean and it is understood the club will have to pay the player a small sum for severing his contract early.

The former Barcelona winger's deal with the Nerazzurri will run until 2023, with sources having told Goal that he has agreed to a pay cut to secure a switch to San Siro.

Ole Gunnar Solskjaer, who never had plans to get Sanchez back into the team, was complimentary when asked about the former Arsenal man after his side beat LASK in the Europa League on Wednesday night.

"I can confirm we have agreed [a deal for Sanchez to leave]. Alexis enjoyed his time there, they have liked him so that’s a good move for him," he said. 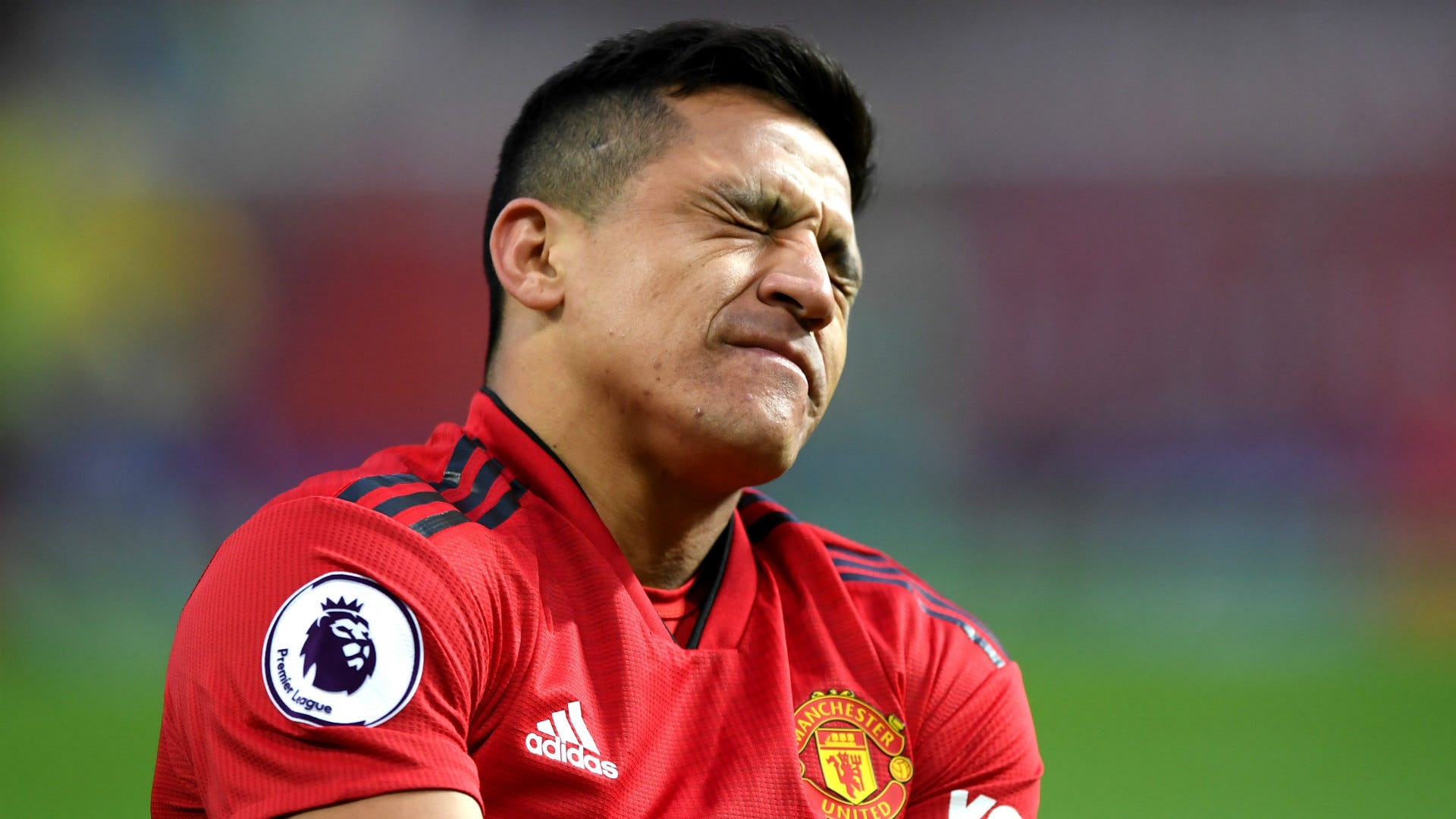 Inter CEO Giuseppe Marotta confirmed the move on Wednesday and claimed that Sanchez is an important part of their squad moving forward.

"We believe in him, that he can be a strong part of this squad and are happy to have concluded this deal," he told Sky Italia.

Conte added on the signing: "The Sanchez operation has been an excellent move by the club. We deserve it.

"He came at a bad moment in his career and with us he immediately got injured. We waited for him and he is now doing well. It is fair that we are the ones that can now enjoy him."

Sanchez could be reunited with his former United team-mates soon, with both teams currently on course to meet in the Europa League final on August 21 in Cologne.

United face Copenhagen in the quarter-final in Germany on Monday before a possible semi-final clash with Olympiacos, Wolves, Sevilla or Roma.

Inter, meanwhile, are due to face either Rangers or Bayer Leverkusen in the quarters, before a last-four meeting with either Shakhtar Donetsk, Eintracht Frankfurt or Basel.