'Is it going to be yes or no?' - Newcastle demand Willock loan answer from Arsenal 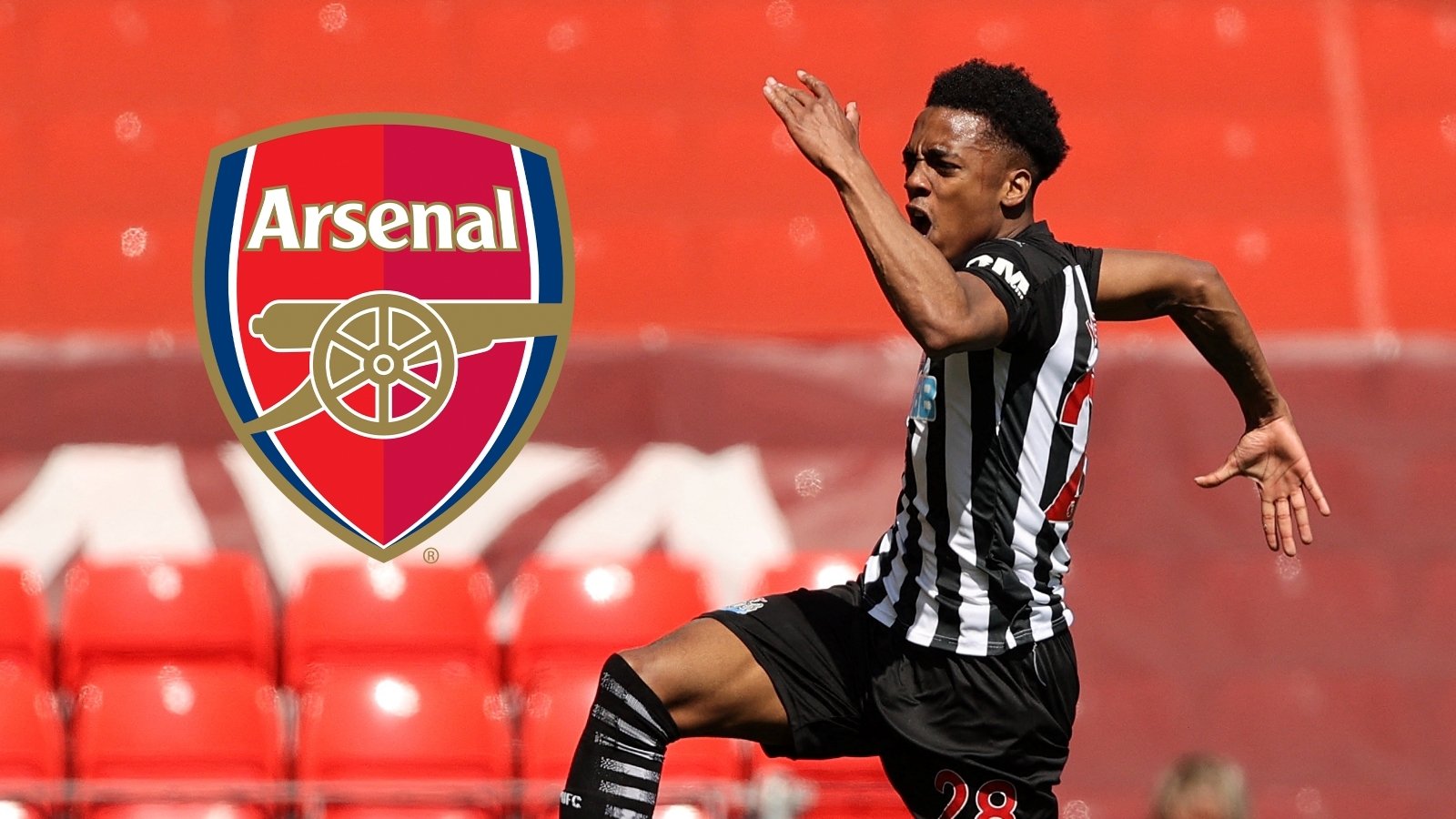 Steve Bruce remains keen on taking a talented 21-year-old back to St James' Park, either on a short-term deal or permanent transfer

Newcastle remain open to permanent or loan deals for Arsenal midfielder Joe Willock, with Steve Bruce hoping that a transfer call is imminent now that the Gunners have added two more midfielders to their ranks.

Mikel Arteta has bolstered his ranks at Emirates Stadium with the signings of Nuno Tavares and Albert Sambi Lokonga, which could mean that departures will soon be sanctioned.

Willock may form part of that process, having starred on loan at Newcastle last season, with the Magpies determined to bring a talented 21-year-old back onto their books.

Asked for an update on his pursuit of Willock, Newcastle boss Bruce has told reporters: "Of course we want him back, he did great with us and gives us another dimension in midfield that we haven't got.

"We'll keep bashing away at it.

"With Arsenal, what are they going to do?

"They've brought in two midfield players. That's our starting point, with Joe, because let's be fair, he had an unbelievable three or four months with us. But there has to be a time where we know – is it going to be yes or no?

Why do Newcastle want Willock?

The Magpies took the England U21 international on a short-term loan during the winter transfer window.

He made a remarkable impact in the North East, with eight goals recorded through 14 appearances.

At one stage, Willock netted in six successive Premier League outings, becoming the youngest player to achieve that feat - claiming a record once held by former Everton and Manchester United star Romelu Lukaku.

He headed back to Arsenal at the end of his loan, with Arteta claiming that a role could be found for him in north London, but Newcastle remain desperate to do another deal.