Newcastle intend to keep "badgering away" at Arsenal in the hope of getting another deal done for Joe Willick, with Steve Bruce eager to take the 21-year-old midfielder back to St James' Park.

The highly-rated product of the Gunners' academy system enjoyed a productive loan spell on Tyneside during the second half of the 2020-21 campaign.

Willock hit eight goals through 14 appearances for the Magpies, making history when finding the target in six successive games, and a permanent deal is now being sounded out.

Mikel Arteta has been hinting that Willock still has a role to play in north London, but Bruce is pushing to see that stance relaxed to the point that a summer transfer can be pushed through.

He told reporters: "As I’ve said, it’s really Arsenal’s decision, and until Arsenal make a decision - a bit like all the big clubs, they have a look over pre-season - we’ll keep monitoring and badgering away.

"We’d love to do something but it’s still Arsenal’s call."

Any other movement at Newcastle? 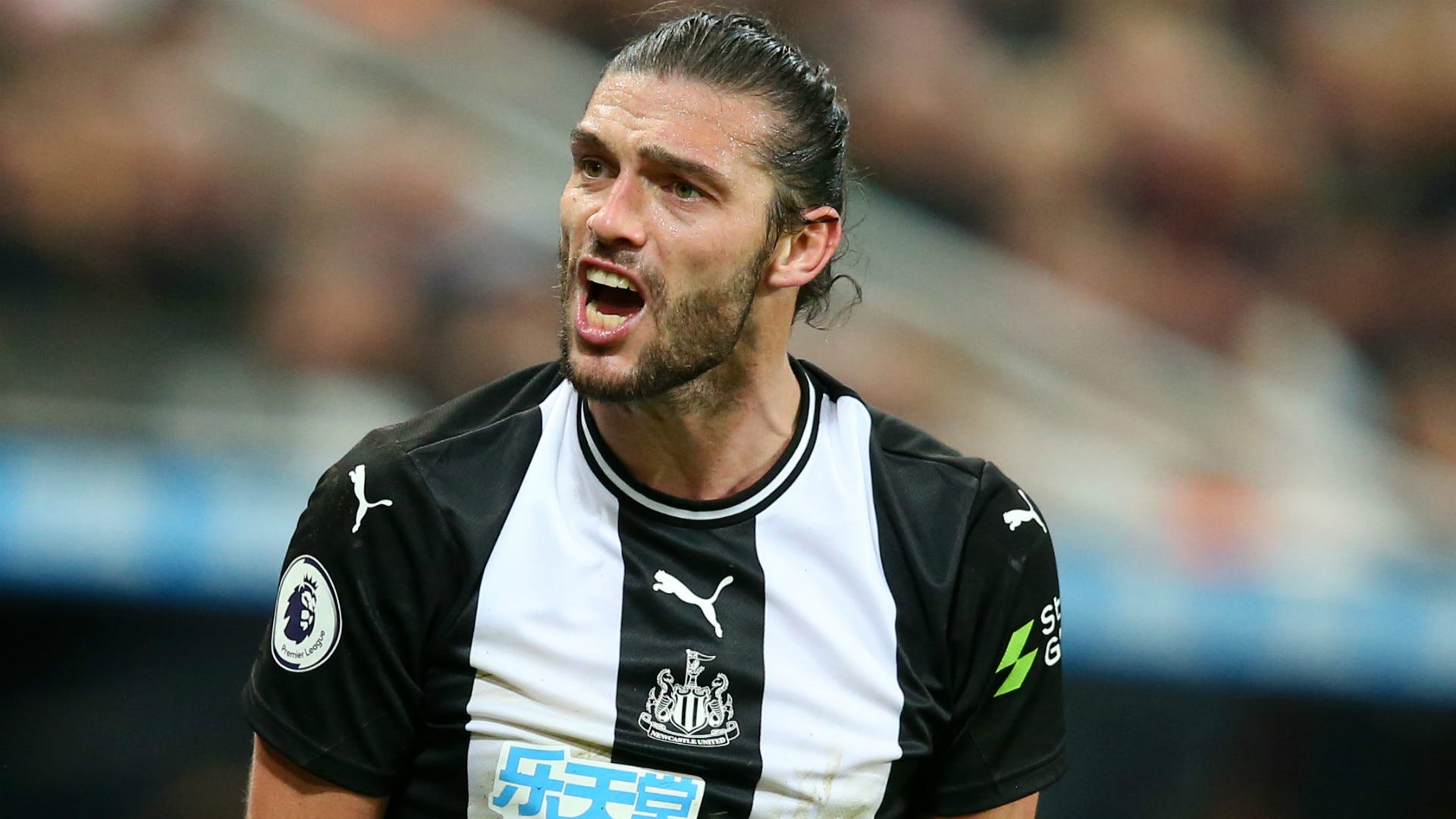 The Magpies are working hard to get fresh faces on board ahead of the 2021-22 season.

They are, however, also clearing the decks, with Andy Carroll among those to have been released.

The injury-ravaged 32-year-old has reached the end of his contract and seen a second spell with his hometown club brought to a close.

Bruce said of the striker: "He's out of contract. I had a conversation with Andy. I think he wants to go and play. I wish the lad all the best.

"I hope it goes well for the rest of his career. He's certainly been a big help to me in the last couple of years, that's for sure."