'He knows the consequences' - Smith Rowe asked for Arsenal No.10 shirt, reveals Arteta 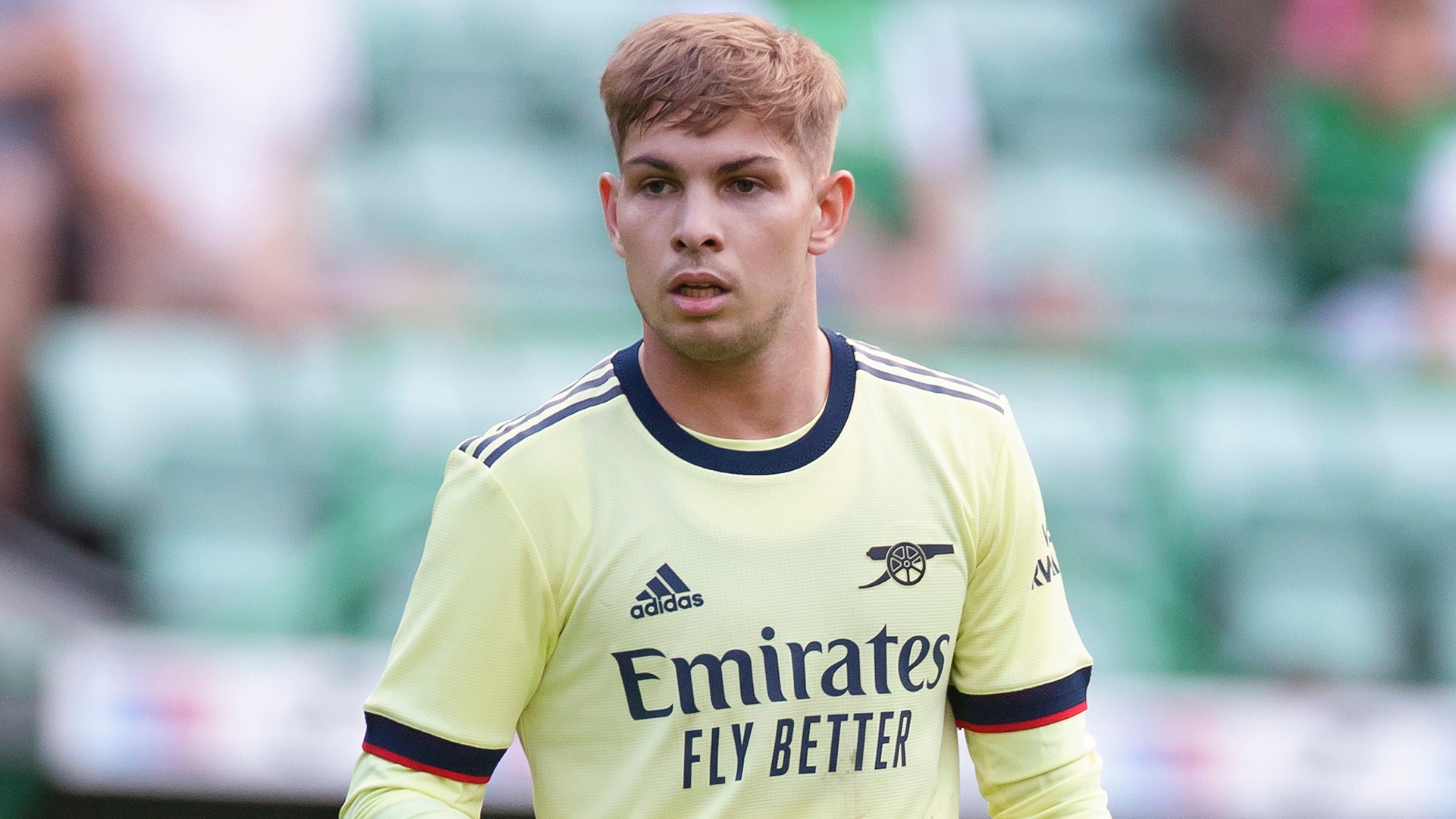 Mikel Arteta has revealed that Emile Smith Rowe asked to be given the No.10 shirt at Arsenal, with the Gunners boss pointing out that a talented 20-year-old "knows the consequences" of taking on an iconic jersey.

A highly-rated product of the Emirates Stadium academy system is following in the footsteps of Dennis Bergkamp, Robin van Persie and Mesut Ozil.

He has also committed to a new long-term contract, bringing any uncertainty surrounding his future to a close, with Arteta now looking for a confident character to fulfil his potential and embrace a prominent standing in an ambitious squad.

Arteta has told Arsenal Media of Smith Rowe landing fresh terms and a shirt number promotion: "I think he totally deserves that new contract, he has earned every right to be in the position where the club had to think about rewarding what he has done and he has shown his commitment to the football club.

"So when that relationship builds in the way that it is getting, that is a really strong and powerful message for everybody. We want and I want hungry, talented [players] who play with huge desire and Emile fits all of that.

"If that is the case and you are on board and you show that commitment, desire, quality and talent every single day, you are at the right club at the right moment, and I think Emile feels the same way.

"He asked for [the No.10 shirt], so that shows you the ambition and desire. I prefer players who ask for more than maybe they can take but if they believe they can do it, don’t put a limit on it. When he asked me and asked the club that he would like to get that [number], okay, let’s go.

"We talked a little bit, we discussed it and he knows the consequences of that, but he feels prepared to do it and if he is prepared to do it, then I am going to be right behind him to try to make him as comfortable and as happy as possible to do what he wants to do."

A competitive debut for the Gunners was taken in under Unai Emery in September 2018, but patience had to be shown after initial Europa League outings.

Loan spells at RB Leipzig and Huddersfield allowed Smith Rowe to get more minutes under his belt, before a breakthrough at Arsenal was made in 2020-21.

Arteta handed the youngster 33 appearances across all competitions last season, with four goals recorded through those outings.

His ability was clear for all to see, with admiring glances from afar being shot in his direction.

Aston Villa tabled big money bids when the current transfer window opened, but the Gunners shunned those and have thrashed out fresh terms with a player they have high hopes for.