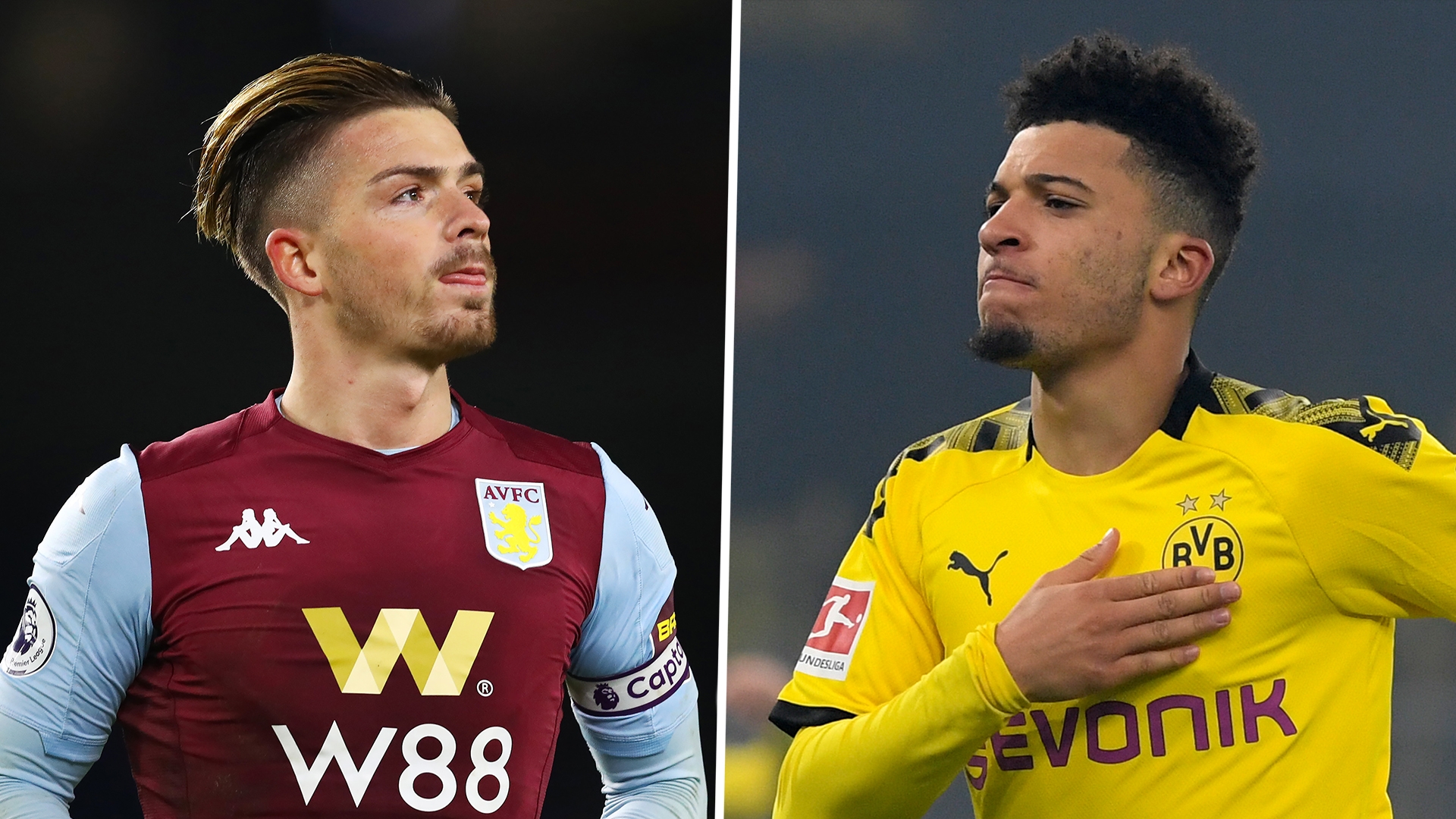 Manchester United need to “go and get” Jack Grealish and Jadon Sancho, says Ryan Giggs, with Ole Gunnar Solskjaer urged to add greater depth to his squad with proven performers.

The Red Devils are being linked with a number of players now that the summer transfer window has swung open.

Grealish and Sancho are said to have registered on their radar for some time, with United still in the market for added creativity and cutting edge in the final third of the field.

Raids on Aston Villa and Borussia Dortmund would make sense within that recruitment project, although big money would be required in order to get either deal done.

Giggs hopes that funding will be made available, with the United legend of the opinion that a talented playmaker and exciting winger would be useful additions at Old Trafford.

He told the Webby and O’Neill YouTube channel: “Two good players. I think the thing with Grealish is he’s obviously used to the Premier League and doesn’t need to adapt to it so that’s good.

“For me from the outside, it looks like he’s got the mentality to come to this place and not bother him. Certain players can get overawed.

“Also, the good thing this year is he’s got 10 goals and got into double figures so that would be one question mark I would have had with him: does he score enough goals? To get to double figures with no penalties for Villa is impressive.

“Sancho is quick, direct but also an intelligent player.

“What I like about him is when he gets into those areas with the final ball, he doesn’t panic. A lot of quick wide players sometimes do but he picks out the right pass.

“He’s someone who can counterattack if we’re going to play that but also if a team are going to sit back, he can beat players and make things happen.

“They are two signings that may be available and if we’re able to get them, I would go and get them.”

Giggs added on the need for United, who will have Champions League football back on their agenda for 2020-21, to bring more options into their ranks: “With the lads getting a bit tired, having that strength in depth where you’re able to change it and you’re not really weakening… I think that’s what City have had. [Leroy] Sane doesn’t play and [Riyad] Mahrez comes in or Bernardo Silva doesn’t play and [Phil] Foden comes in.

“So that sort of thing where it doesn’t weaken them and you’re able to keep them fresh.

“And also, something I experienced at United, every day in training it’s competitive. The quality of training goes up because of the quality of players that are coming in. ‘

“All of a sudden, the players that have done so well at the end of the season are looking over their shoulders.

“You sign Sancho and you sign Grealish, everyone’s looking over their shoulders and thinking: ‘Is he going to be taking my place? No he’s not. I want to take it onto that next level’.

“So you need that strength in depth but also quality and good lads as well.”