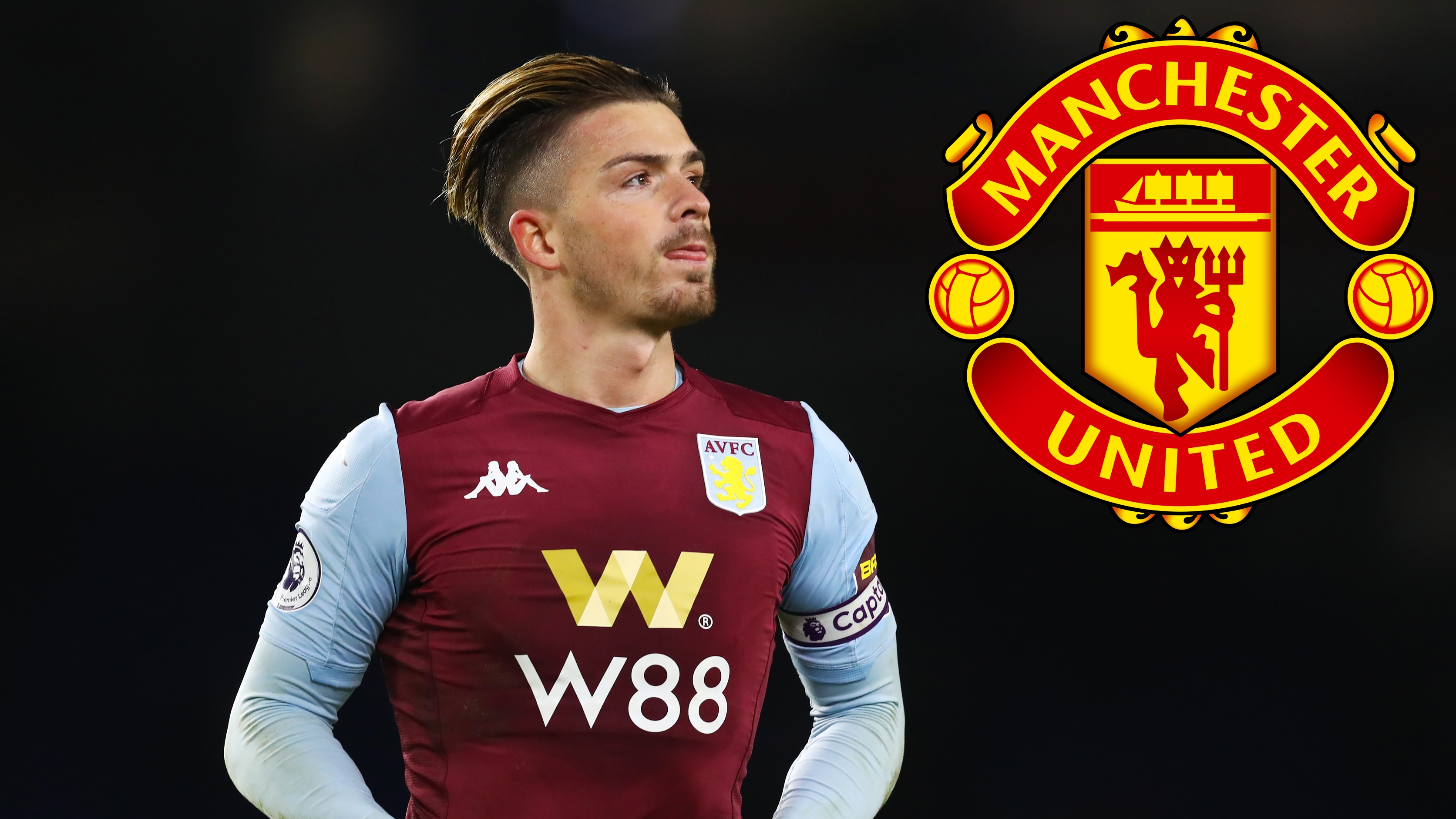 Jack Grealish “has his heart set on Manchester United”, according to Michael Owen, with the Aston Villa playmaker expected to push for a move despite his asking price rising on the back of Premier League safety.

The talented 24-year-old has helped his boyhood club to retain their standing among English football’s elite.

Severing ties with the Villans will not be easy for a talismanic figure in the West Midlands, but a fresh start may be required in order for his game to be taken to even greater heights.

Talk of that career path leading him to Old Trafford has rumbled on for some time now, with United having been heavily linked with a big-money move for much of the 2019-20 campaign.

Ole Gunnar Solskjaer has less of a need to bring in added creativity after acquiring Bruno Fernandes in January and seeing Paul Pogba reassess his options, but squad depth is required as the Red Devils prepare to a return to a Champions League stage.

Owen believes that will see interest in Grealish retained, with it unlikely that any other side will swoop in and lure the England hopeful elsewhere.

“I’m told he has his heart set on Manchester United. I’d be surprised if he went anywhere else.”

While tipping Grealish to end up at Old Trafford, Owen concedes that Villa’s successful bid to stay in the Premier League means that they can now demand even more from any deal involving their captain.

“There is that tie now that it’s his team and they’re still in the Premier League – it would have been an easier decision if they went down.

“You can’t have someone like that playing in the Championship. He’s a top player, he would suit an awful lot of teams; he’s exceptional.

“People compare him to James Maddison and others like that but I think he’s head and shoulders above him. He can run with the ball well, score goals, he’s in double figures this season, he assists.

“He’s actually much better out of possession and I think that’s where this season he has developed that side. He covers a lot of ground. He’s not one of those flashy players where you give him the ball and he turns it on, he actually works hard out of possession as well."