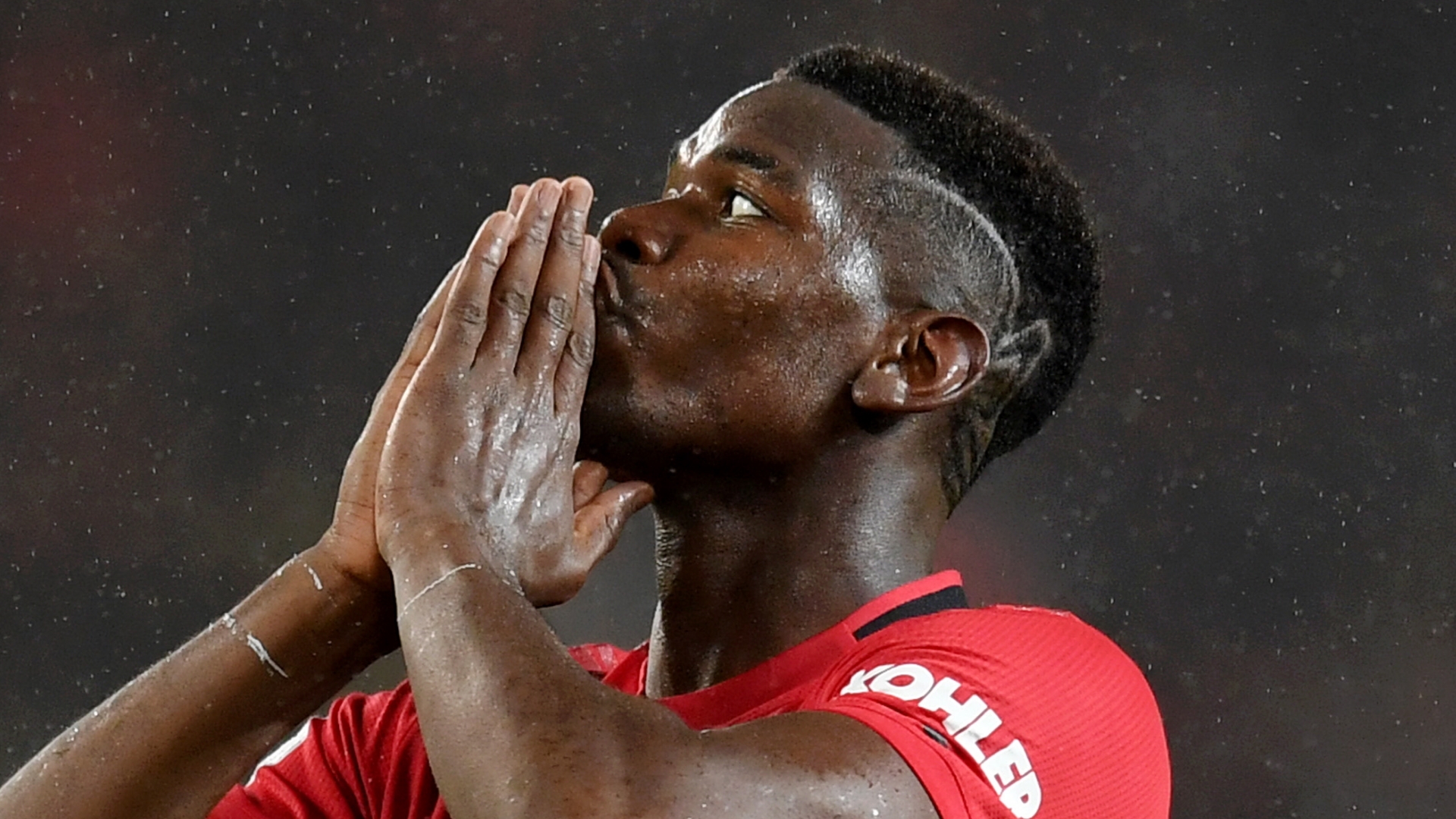 Manchester United are still in need of “five or six signings”, says Gary Neville, with a Paul Pogba-less midfield proving to be a real “problem” for the Red Devils at the moment.

Ole Gunnar Solskjaer made just three additions to his ranks over the summer, with Daniel James, Aaron Wan-Bissaka and Harry Maguire snapped up.

They are considered to be useful recruits for the present and future, but a number of experienced stars departed Old Trafford during the last window.

Many have not been replaced, with United forced to put trust in academy graduates such as Scott McTominay and Andreas Pereira.

They have fared admirably at times, but the Red Devils still find themselves short in important areas of the field.

Neville believes strengthening is required from back to front, with goalkeeper the only area which is well covered by David de Gea and Sergio Romero.

Big money will need to be invested plugging the other gaps, with injuries – such as that being endured by World Cup winner Pogba – highlighting the need for further change.

“The midfield’s just a problem for United full stop, let’s be clear about it,” United legend Neville told Sky Sports.

“Even with Scott McTominay in it’s a problem. They haven’t strengthened in that area, obviously Pogba’s injured.

“It’s a problem for them and it’s just not good enough, the midfield just doesn’t have good enough quality.

“They can’t do that until January and obviously the summer but the midfield will not go away as a problem for Manchester United just because of an injury.

Solskjaer has previously stated that he expects to be in a position to bolster his ranks during the January transfer window.

He has started to backtrack, though, with the Norwegian having revealed that loan deals may represent the height of United’s ambition during a period in which value for money is notoriously difficult to find.

Solskjaer told reporters when quizzed on a possible winter budget: “It's not about X amount of money.

“[Buying players] is about who we think is going to be good for the club in the long term, not just for three or four months.

“[Are those people available?] Probably not, because that's the thing in January - not many clubs will sell players they want to keep in January.

“Maybe one or two could be a loan deal, but that's not a money thing, that's to help the team. But we're getting players back. We're looking at what can be available for us.”