The Anfield legend has snapped up the 20-year-old midfield, who has also been given new terms by the Reds

Liverpool youngster Ovie Ejaria has signed for Rangers on a season-long loan and has penned a "long-term" contract extension with the Anfield club.

The 20-year-old midfielder will link up with new Gers boss Steven Gerrard in Scotland.

Ejaria has made eight first-team appearances for the Reds and spent the second half of last season on loan with Sunderland in the Championship, where he played 11 times.

The England U21 international is now set to be part of a new-look Rangers, as Gerrard gets to work on closing the gap to Glasgow rivals Celtic in his first job in management.

Liverpool have agreed to allow Ejaria to leave earlier than would normally be the case, in order to aid Rangers' Europa League plans. The first leg of their first qualifying round fixture is due to take place on July 12.

Ejaria is the first of a number of young Liverpool stars who face loan moves this summer, with several more deals expected to emerge in the coming weeks.

Rangers are also keen on signing 21-year-old winger Ryan Kent, but face competition from Leeds. Gerrard's side have also been linked heavily with striker Dominic Solanke, though a decision on the former Chelsea man's future is yet to be taken.

Sheyi Ojo is another likely to leave on loan, while midfielder Pedro Chirivella has been attracting interest from Championship clubs - among them Leeds.

Marko Grujic, who helped Cardiff to promotion last season, is another being closely monitored, with Fulham among those keen. The Serb will be playing at the World Cup, though, where he could bolster his reputation and catch the eye of other clubs.

The likes of Divock Origi and Harry Wilson are likely to get the chance to prove their worth to Jurgen Klopp in pre-season, with the Reds announcing four domestic friendlies between July 7-19 ahead of their three-game tour of the United States later in the month. Daniel Sturridge, meanwhile, is likely to be sold. 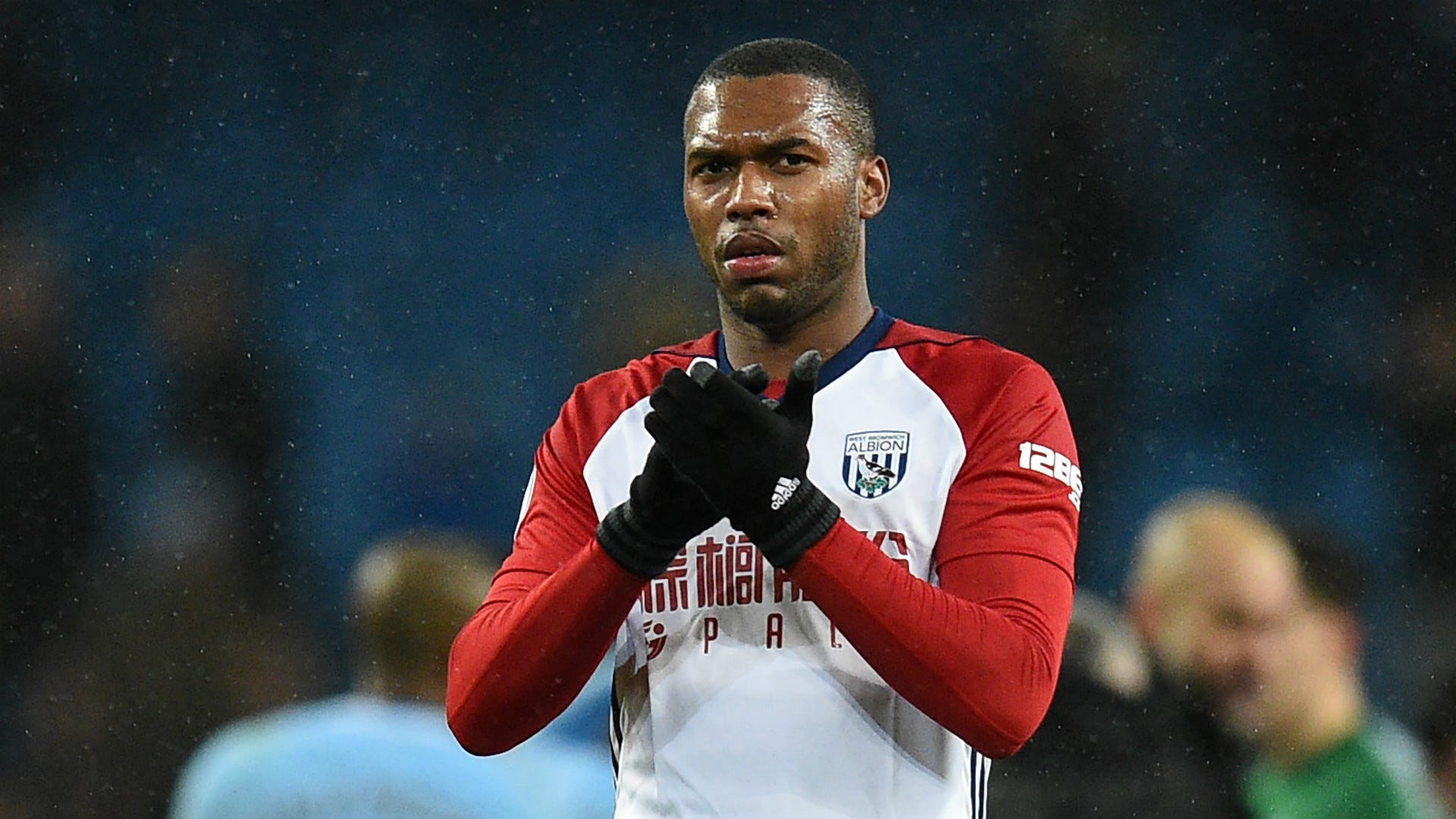 Elsewhere, Nigerian striker Taiwo Awoniyi is wanted by a selection of Belgian clubs, with Anderlecht, Gent, Standard Liege and Bruges all interested. Awoniyi scored 11 goals on loan at Royal Mouscron in the Jupiler League last season, and will be loaned out again as he bids to secure a UK work permit.

Liverpool have, Goal understands, obtained a U.S. visa for the 20-year-old, which would enable him to take part in the club's pre-season tour if selected.

Meanwhile, the Reds have added a new member to their backroom staff.

Philipp Jacobsen has joined the club as their new medical rehabilitation and performance manager. The German joins from Qatar-based orthopaedic and sports medicine hospital, Aspetar. He has previously worked at Portsmouth and Panathinaikos, as well as the Qatar national team.