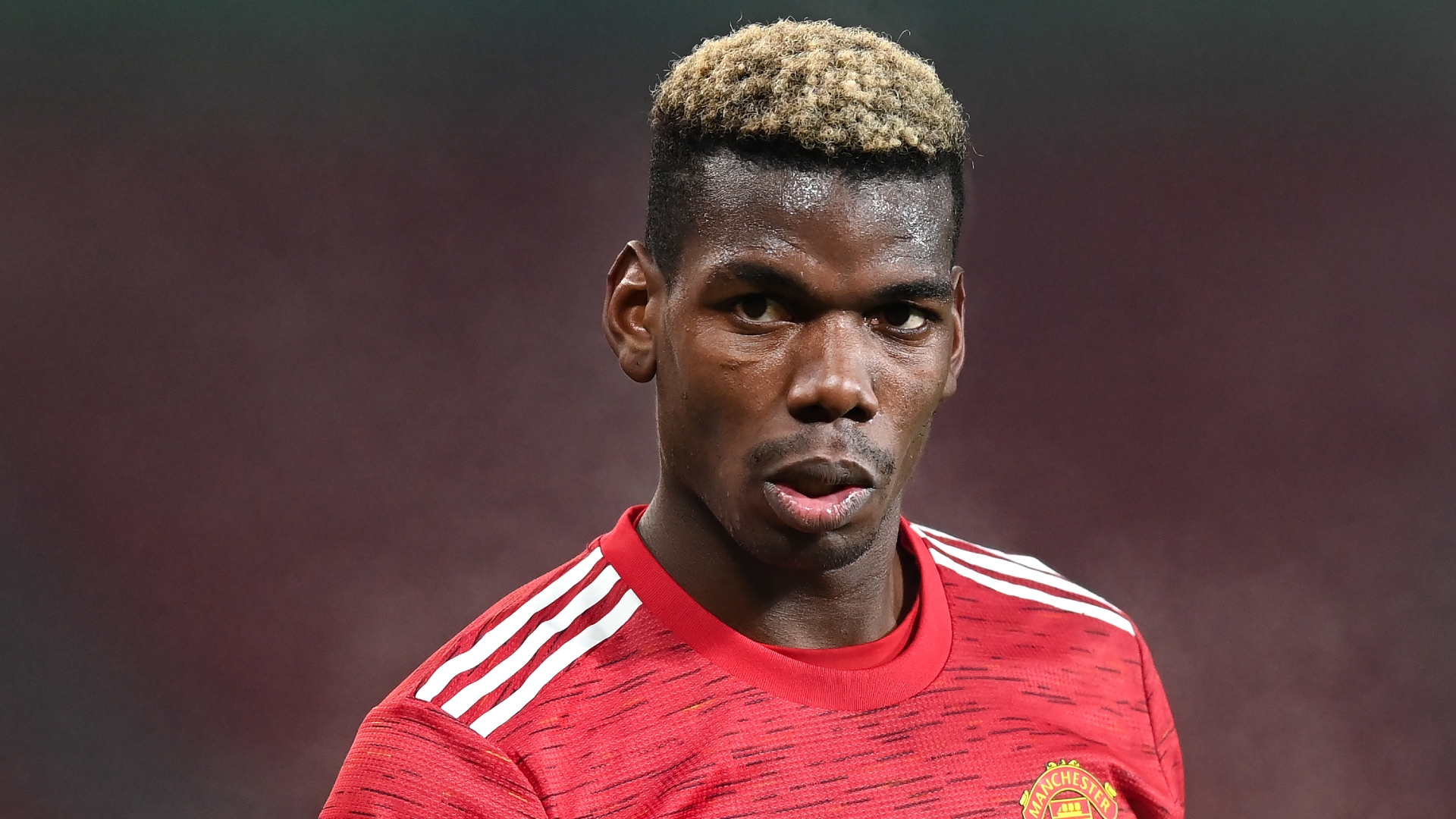 A move to Spain for the France international has been mooted for some time, with Mathias Pogba hoping a deal can be done at Camp Nou

Paul Pogba has been heavily linked with Real Madrid and Barcelona in the recent past and his brother, Mathias, is hoping to see a deal done that takes the World Cup winner to Camp Nou.

The enigmatic France international is only tied to a contract at Old Trafford through to the summer of 2022, although fresh terms in England have been mooted for the 28-year-old.

Transfer talk is never far away, though, especially with 'super agent' Mino Raiola around, and it could be that a new challenge in La Liga is embraced at some stage by a midfielder that has never hidden his admiration for Spanish football.

Mathias Pogba has been speaking to El Chiringuito about his brother's future, saying on when big career calls will be made: "Once he wins the Europa League, then we will talk."

Pressed further on supposed interest being shown from Catalunya, a man now plying his trade in Slovenia with NK Tabor Sezana added: "I don’t know anything but I’m with you, I would sign tomorrow if that was the question.

What have those at United had to say?

Having invested £89 million ($126m) in Pogba when bringing him back to Manchester for a second spell in 2016, the Red Devils are understandably keen to avoid parting with a prized asset.

Their long-term plan is to see Pogba thrive alongside Bruno Fernandes, allowing them to chase down more major honours - with a shot at continental glory set to be taken in this season on May 26 when facing Villarreal in the Europa League final.

Ole Gunnar Solskjaer has revealed that talks will be held with a mercurial talent over the summer, with the hope being that an extended deal can be thrashed out.

The United boss has said: "I had Paul when he was a reserve player as well and he knows my feelings about him and that I want him to stay.

"He wants to be better and that's why he listens.

"You can see he's enjoying himself here. He has a smile on his face.

"It's important we treat each other with respect - and I try to treat everyone with the same amount of respect - but there are some players you have known since they were young lads and that's the case with Paul.

"The longer you have known them, the easier it is to have a bond with them.