Thomas Tuchel screamed in joy and pumped his fist after Chelsea stole all three points late on against Newcastle on Sunday.

The difference between one point and three would not have been huge at this stage of the season, given that a Premier League title charge is highly unlikely, while the chances of a slip out of the top four would be similar odds.

But Kai Havertz's stunning first touch and shot in the 89th minute gave the Blues something positive to hold onto after what has been a distressing week.

The football operation within the club is showing its ability to block out the negativity, with owner Roman Abramovich having been sanctioned by the UK Government and stripped of his directorship of the club by the Premier League.

"There are a lot of people that I see daily who are worried and who work for decades," Tuchel said when asked by GOAL.

"They are not so famous, but they are worried for a pretty close future, wonder if things will be alright.

“So for them, it's important to have the attitude right and also to focus on that and see the responsibility and what this means to these people.

"Even if it's just for 90 minutes. When we played football during the coronavirus, we knew we couldn't cure the virus. But we tried to give some hope so people could feel joy, excitement, maybe even anger and entertainment.

"This is what we try to do now. The matter is very serious. The Kai Havertz goal was exceptional. We were, of course, a bit lucky today.

"We maybe had a hard time on the pitch because Newcastle were physical, and gave us difficulty to create chances and accelerate the game in the last 30 metres.

"But it was so important not to concede. To have the quality with one chance, one quality pass and one quality finish to win it. Thank goodness we did it." 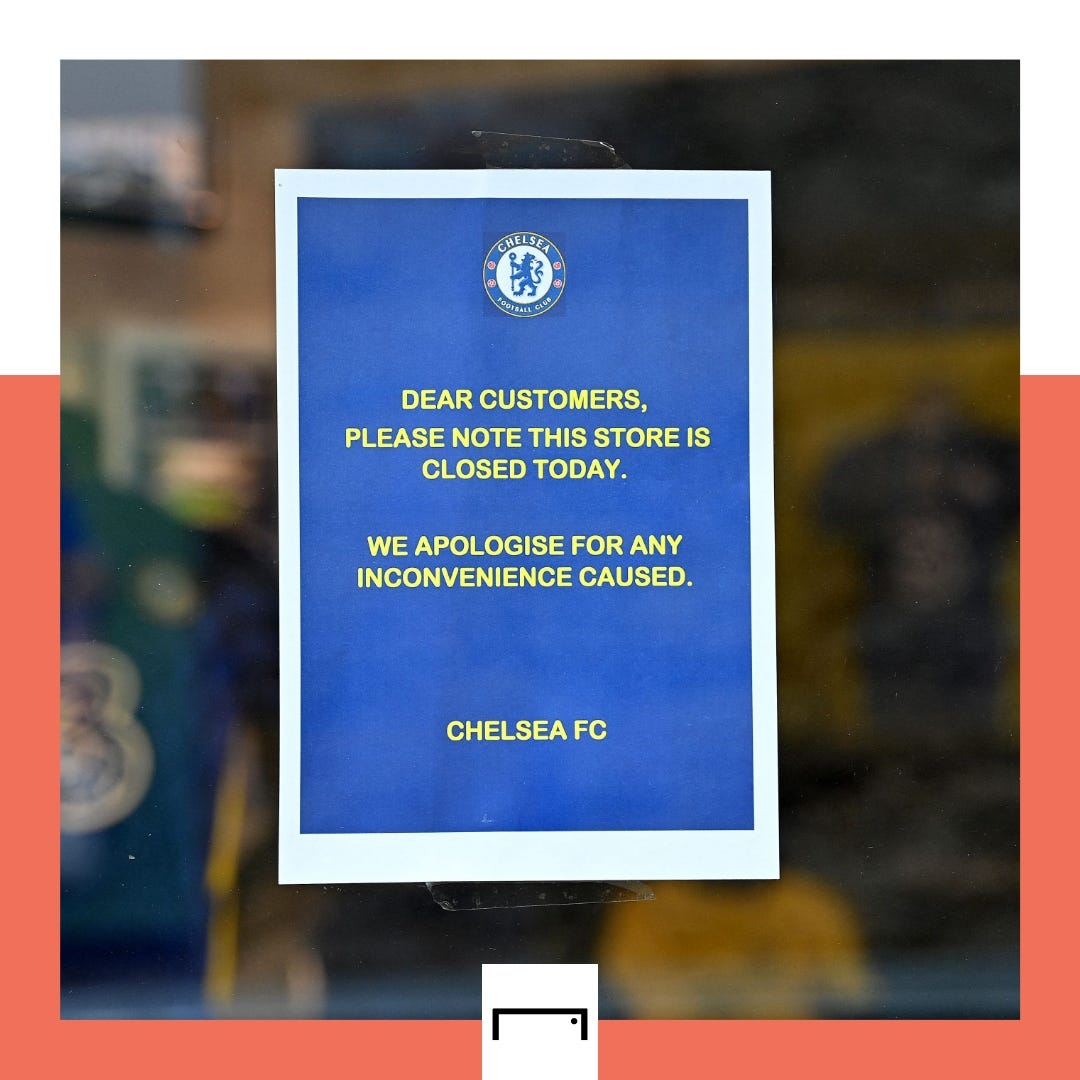 Matchwinner Havertz echoed his manager's words in his post-match interview with Sky Sports.

"It is hard for everyone, not only us, and we feel sorry for everyone. The fans, the workers, the academy - for everyone it's a tough time.

"We try to give everything for them in the moment. If we can give them moments like this, it's nice because it's tough times. We try to do that, and it's a good feeling."

The Blues have been given a special licence to continue playing with Abramovich’s assets frozen. They have an allowance of £900,000 per home game, while they have been given just £20,000 to spend on travel expenses to their away games.

The banks have frozen the club's credit cards and sponsors Three and Hyundai have suspended their agreements with the club.

Chelsea have been asked to remove those logos from their kit, but lack the cash flow to resolve the issue.

There are rumours that they will have to take commercial budget flights to matches instead of private jets. Meanwhile, there has also been speculation that their team bus has already run out of petrol. 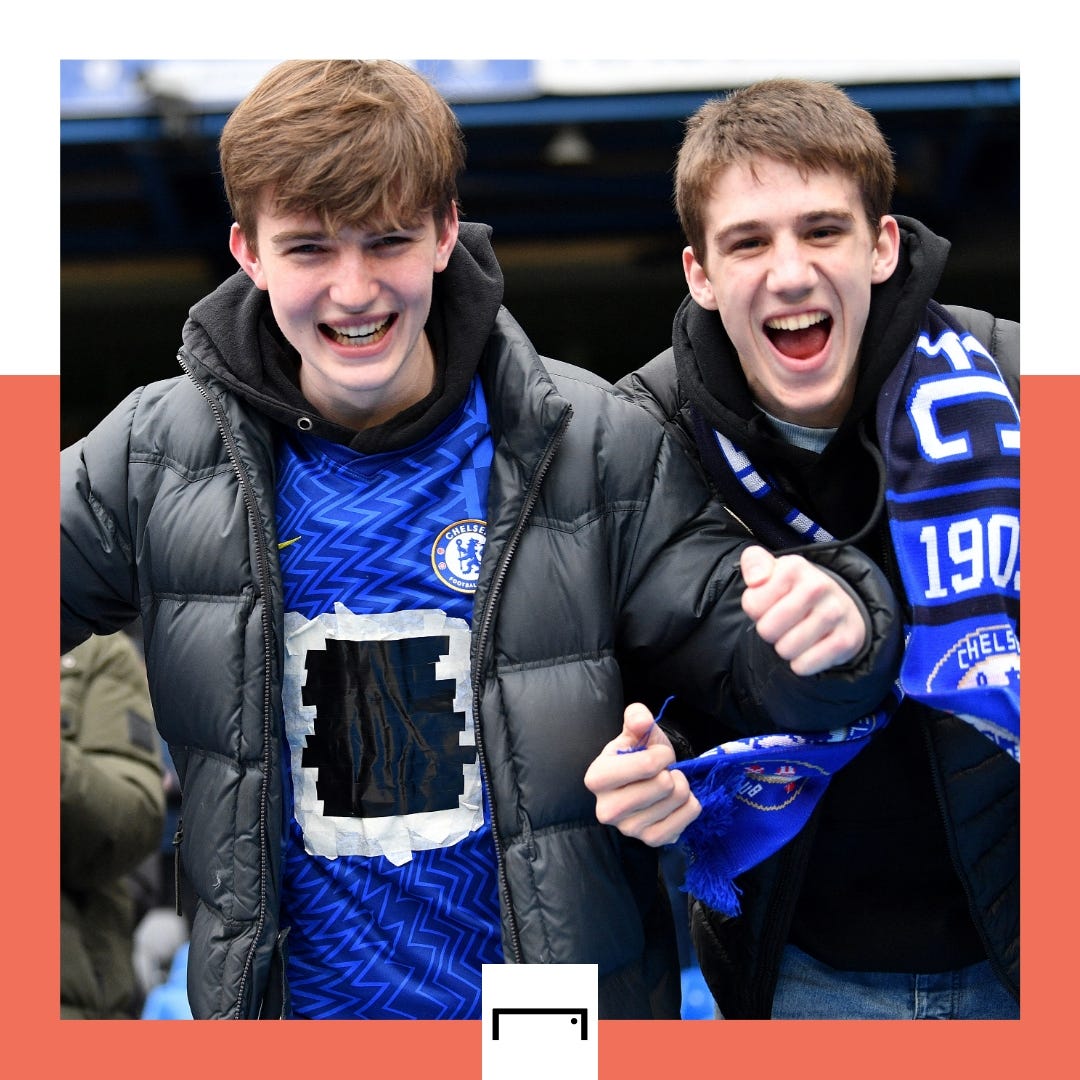 Those reports have been denied to GOAL this week, and the Blues have yet to feel the full scale of the sanctions, having paid for a lot of services before March 10, when Abramovich was sanctioned.

"My last information is we are getting a plane [to Lille in the Champions League]. So we can go by plane and come back by plane," Tuchel told reporters.

The away game against Middlesbrough on Saturday in the FA Cup will be the first time Chelsea cannot sell tickets to their fans, while the club shop remains closed and matchday programmes could not be purchased ahead of kick-off against Newcastle.

With negotiations ongoing with both buyers and the UK Government, who are now involved in the sale of the club, people in west London are fearing for their jobs.

The unease has also been felt by the supporters, with several arrests ahead of the game as Newcastle supporters baited the Blues about their problems.

The men's team, women's team and academy teams have all been able to carry on and have impressively shut out the noise.

While the men's team were winning at Stamford Bridge, for example, Emma Hayes' women's side laboured to a 1-0 win over Aston Villa to keep afloat in their own Women's Super League title battle. 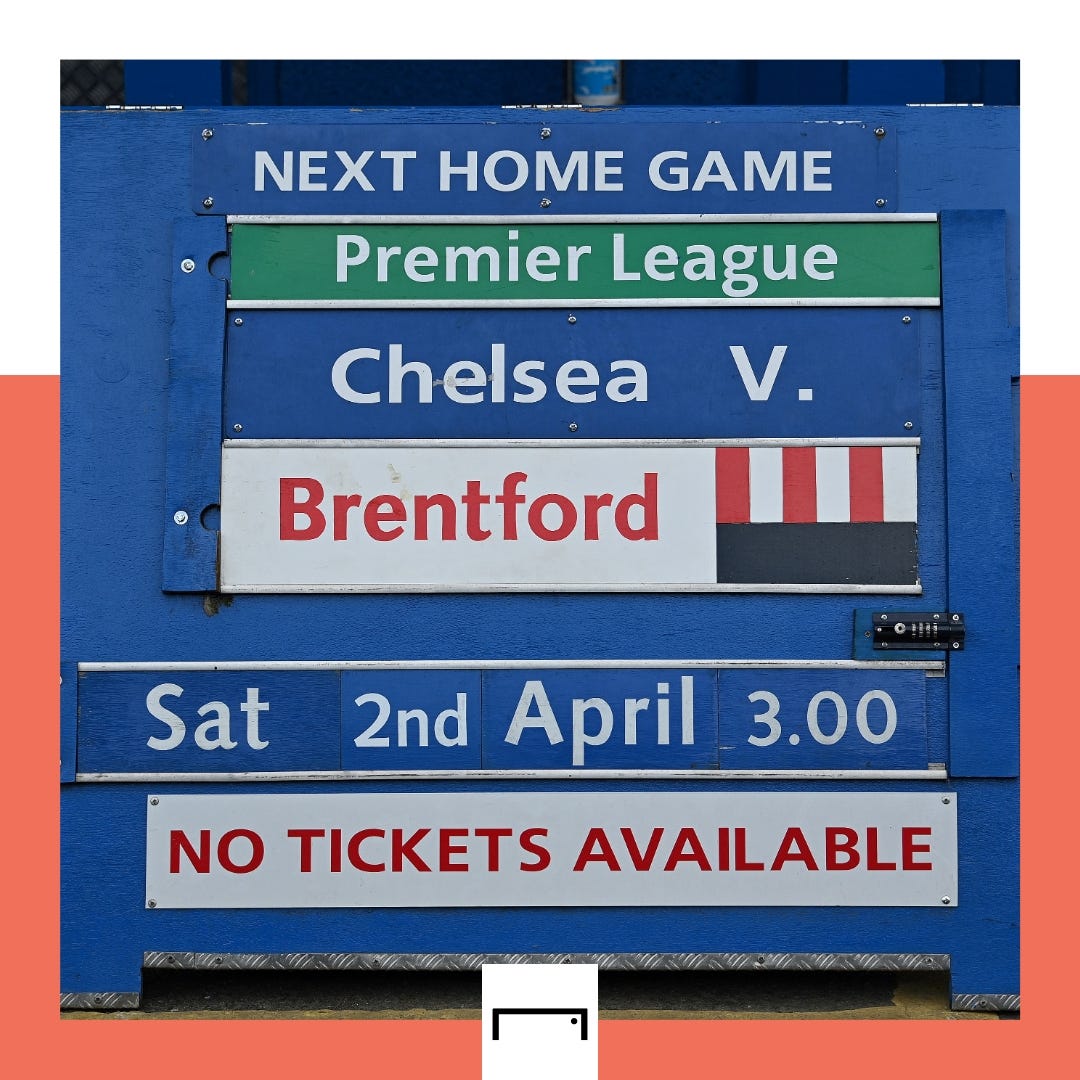 Just like Havertz did for the men, Sam Kerr netted a last-minute winner at Kingsmeadow.

Chelsea chairman Bruce Buck has sent around an all-staff email to urge the club to pull together and not to leak any internal information, but did not assure anyone of their jobs.

The department heads, like academy director Neil Bath, have urged a 'business-as-usual approach', even though they are facing challenges running the club as before.

Technical and performance advisor Petr Cech's tone certainly was not reassuring as he spoke ahead of kick-off on Sunday.

"We hope so [that people keep getting paid]," Cech told Sky Sports. "That the people working at the club will be able to get their salaries and have that for the place to work.

"This is a difficult question for me to answer as I don't have the answer."

Indeed, there was only so much he could say, with board members not fronting up to supporters or to the media about the scale of the club's problems.

All we have seen from the likes of Buck and director Marina Granovskaia is their images on the matchday broadcast, their faces both carrying a stoic look, with their associate Abramovich now unable to operate in the western world.

They are the European and world champions and are motivated by their unique ability to entertain during uncertain times.