The Blaugrana legend admits that he wants to head back to his Catalan roots at some stage, but he is not looking to oust Ronald Koeman from his role

Xavi acknowledges that “everyone sees me as a Barcelona coach”, and the Camp Nou legend admits that returning to his roots in Catalunya remains part of a long-term plan.

Speculation regarding further change in the dugout at the Liga giant has intensified on the back of a humbling 4-1 defeat to Kylian Mbappe-inspired Paris Saint-Germain in the last-16 of the Champions League.

Ronald Koeman is seeing questions asked of his ongoing presence, with presidential elections also about to be held, and Xavi remains at the centre of many coaching rumours.

World Cup winner Xavi, who spent 17 years as part of the first-team fold at Barca in his playing days, has told FIFA’s official website: “Right now, I’m at Al Sadd and I’m doing well here. I’m at a big club in Asia, in Qatar. It’s the best team in Qatar.

“We’ll see what happens in the future. Everyone sees me as a Barcelona coach, and I really respect Barcelona and Koeman, the current head coach.

“I don’t want to hide the truth - of course I would like to be Barcelona’s head coach. I’ve said it many times.

“But I will always respect the presiding coach and the club. I wish them the best of course. I’ve been a Barcelona fan as long as I can remember.

“There’s an upcoming presidential election, so let’s see which candidate wins in roughly a month’s time.” 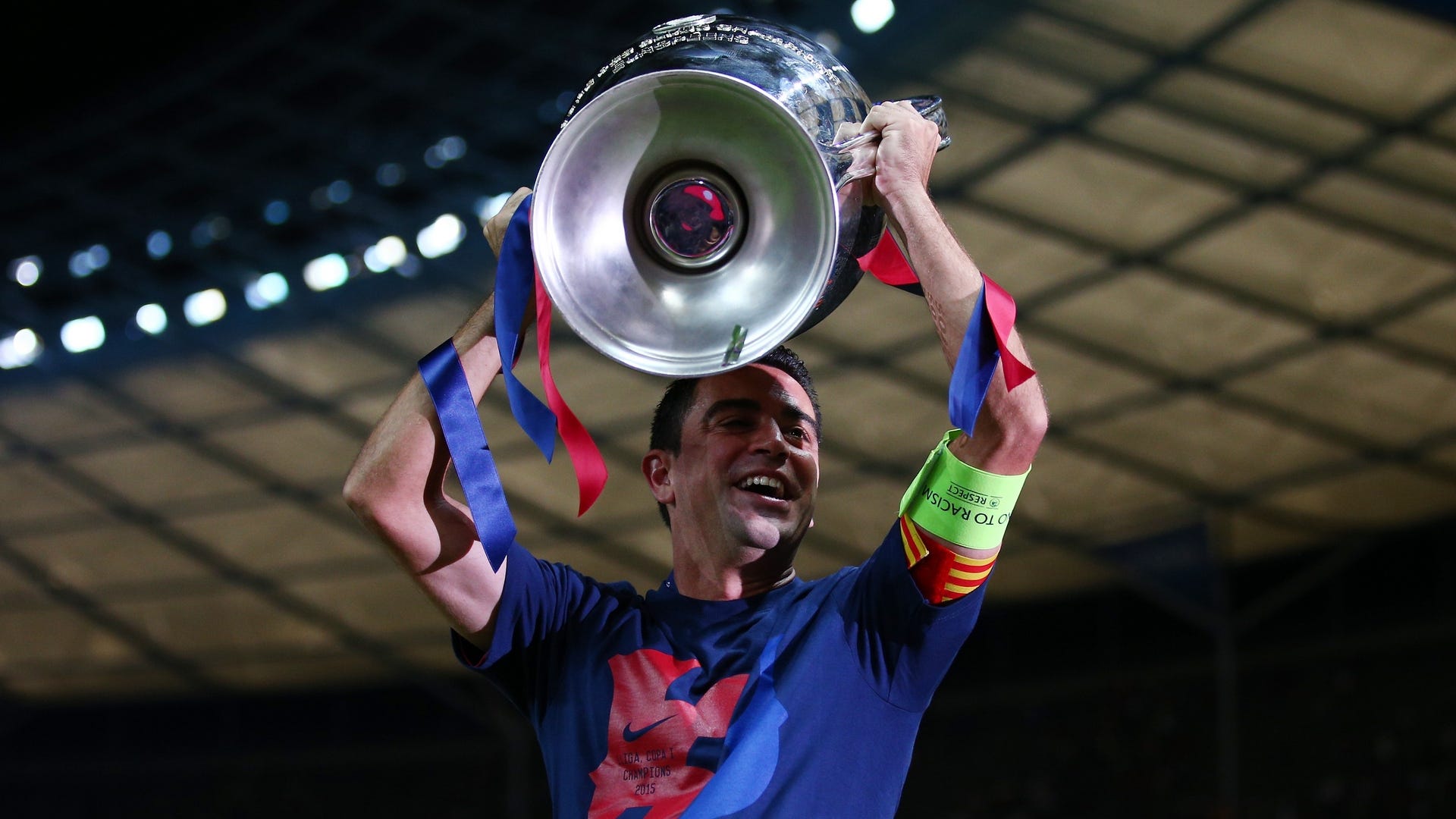 The classy midfielder made his competitive debut for the Blaugrana in 1998 and would go on to take in 767 appearances across all competitions – scoring 85 goals along the way.

A man who also enjoyed success at two European Championships and the 2010 World Cup with Spain, departed Camp Nou in 2015 as he took on a new challenge in Qatar.

The 41-year-old has fared admirably as a coach, winning four trophies in the Middle East, and has never shied away from the fact that he sees himself returning to Barcelona at some stage.

When could Xavi take over at Barcelona?

Koeman penned a two-year contract when taking the reins at Barca during the summer of 2020.

He has his side in the hunt for major honours this season, but recent outings have seen setbacks suffered in domestic and continental competition.

It could be that Xavi is offered a chance to step into the Dutchman’s shoes in the near future, with presidential candidate Victor Font stating on a regular basis that he will look to bring a club legend home if elected to take control of the Blaugrana boardroom on March 7.