‘Messi wants to finish his career at Barcelona, Xavi will help that’ – Font confident Argentine can be tied to new contract 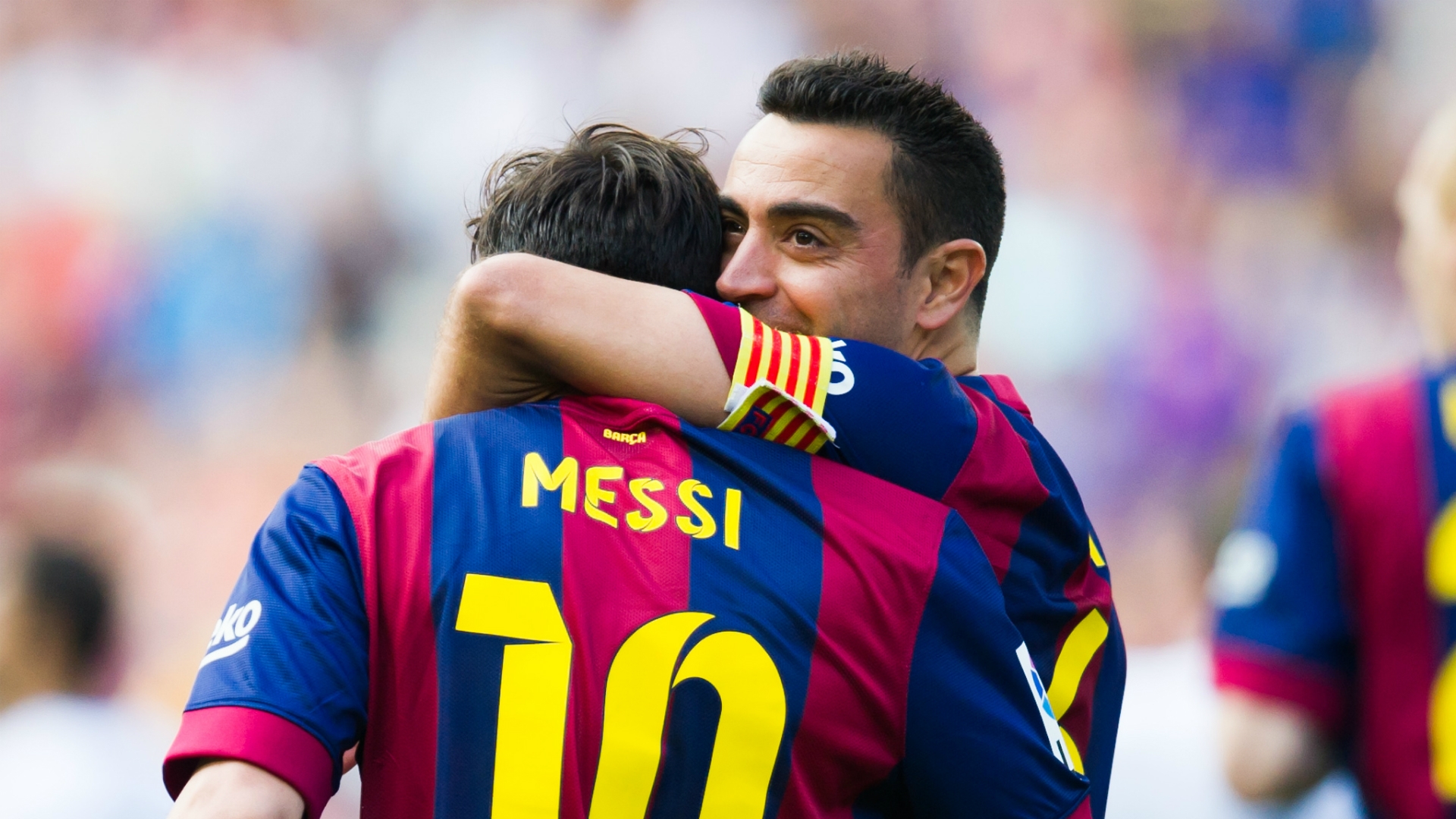 Lionel Messi “wants to finish his sports career at Barcelona”, claims Victor Font, with the Camp Nou presidential hopeful confident that a return to Catalunya for Xavi would help to convince an Argentine icon to stay put.

A battle for power at a La Liga heavyweight continues to rage, with elections still pencilled in at present for January 24.

Font is hoping to spring a surprise in that vote and prevent Joan Laporta from returning to the boardroom for a second time.

Whoever emerges victorious will have a number of issues to contend with after taking office, with the future of club captain Messi still the most pressing concern for Barca to address.

The six-time Ballon d’Or is yet to commit to a new contract and, having made one push for the exits in 2020, will drop into the free agent pool at the end of the season.

Messi has vowed to make no future call until the current campaign comes to a close, with the South American airing his happiness under Ronald Koeman.

Font believes another change in the dugout would give the 33-year-old even more reason to stay, with his plan being to bring club legend Xavi back to his roots from Qatari outfit Al Sadd.

“Messi has explained it, he ideally wants to stay here and finish his sports career at Barca” Font told Mundo Deportivo.

“Before the summer, when there was the great frustration, he had always said that the most important condition for him is to have a winning and competitive project.

“We have a winning, competitive project, with people like Xavi. This relationship between Xavi and Messi exists, I believe that is one of the main reasons and guarantees that Messi will feel very comfortable with our project and we will have many options to continue.”

Having been in regular contact with Xavi, Font was quizzed on whether the World Cup winner has been discussing his plans with Messi.

He added: “I don't know what they're talking about, I know they're in contact because they have a relationship, but I don't know to what extent or the details of what they talk about.”

Messi has been freed to speak with suitors outside of Spain with another transfer window now open, but he is keeping the likes of Manchester City and Paris Saint-Germain waiting as he mulls over his options.