Everton set to hire Allardyce as manager after prolonged search 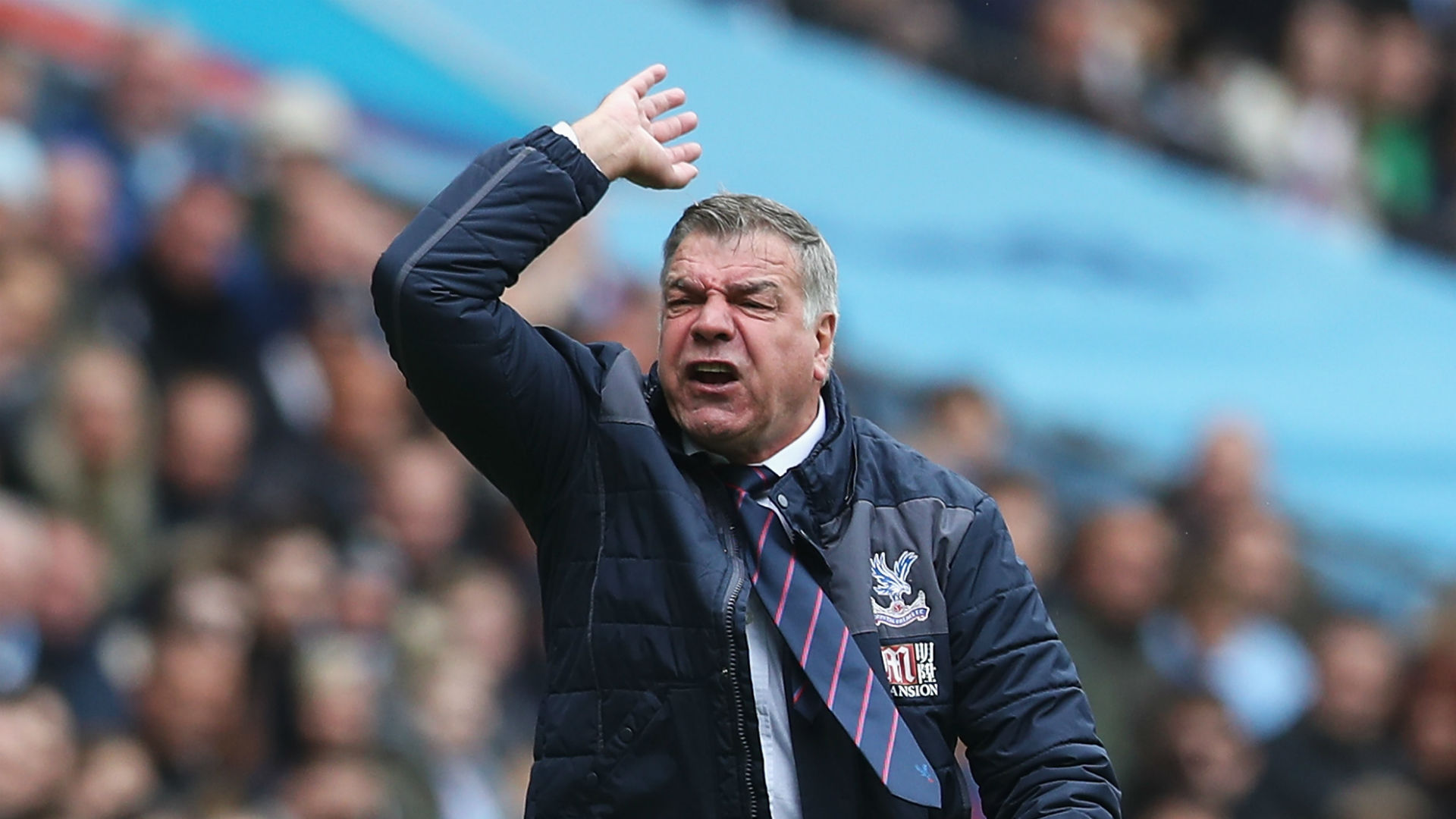 Everton are set to hire Sam Allardyce as manager, ending a prolonged search following the October sacking of Ronald Koeman.

The Toffees announced that Allardyce will finalise terms at the club's USM Finch Farm training ground on Wednesday. Caretaker manager David Unsworth will remain in charge for Everton's match against West Ham on Wednesday night at Goodison Park.

Allardyce is returning to management six months after resigning from his post at Crystal Palace, having said at the time that he had "no ambitions to take another job."

But the former West Ham, Sunderland and England manager had an apparent change of heart, openly expressing interest in the United States job in recent weeks before ultimately taking over at Goodison Park.

The news comes after Everton failed in their attempts to hire Watford manager Marco Silva, with Burnley's Sean Dyche, Shakhtar Donetsk's Paulo Fonseca and Ireland's Martin O'Neill among the names also linked to the job.

Everton sit 17th in the Premier League, just two points out of the relegation zone, and have already been eliminated from contention for the Europa League knockout rounds after claiming just one point from five matches.

While Everton spent more than £130 million this past summer on signings such as Gylfi Sigurdsson, Jordan Pickford, Michael Keane and Davy Klaassen, in addition to adding Wayne Rooney on a free transfer, the Toffees have struggled to cope with the exit of leading scorer Romelu Lukaku to Manchester United.

The club's fortunes haven't improved with the exit of Koeman, with Everton recording one win, one draw and five defeats in all competitions since Unsworth took the reins in late October.

Allardyce famously has never been relegated from the Premier League, having taken over mid-season to keep Sunderland and Palace in the top division the past two campaigns.

The 63-year-old will manage his first match when Everton host Huddersfield Town on Saturday.