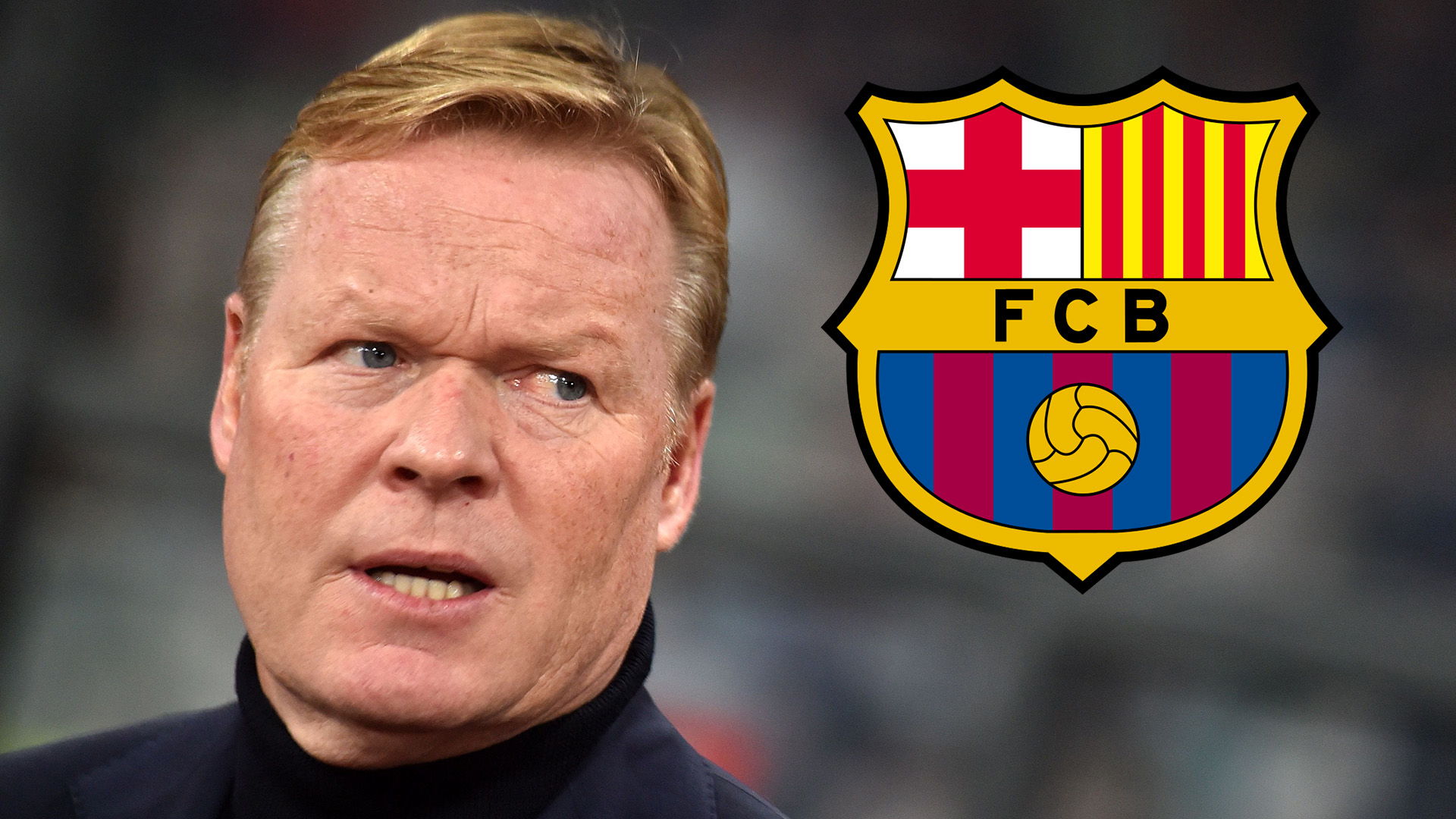 Netherlands boss Ronald Koeman has revealed that there is a “possibility” he could join Barcelona, but only after Euro 2020.

The Barca defender has made no secret of his desire to manage the Blaugrana at some stage in his coaching career.

Director of football at the Dutch Football Association, Nico-Jan Hoogma, revealed last month that Koeman has a clause in his contract that would allow him to move to Camp Nou after next summer’s European Championship.

Koeman has also admitted the presence of the clause but has, for the first time, confirmed he could make the move.

"[Joining Barcelona] is a possibility, but only after Euro 2020," Koeman told a news conference.

"I don't know if I'll keep [talking about the Barcelona job] in the future because it's a bit strange to speak about the possibility of going to the club while you're the Netherlands coach."

Current Barca boss Ernesto Valverde has found himself under pressure after they made their worst start to a La Liga season for 25 years, taking just seven points from their opening five games.

Their form has picked up in recent weeks, winning eight out of 10 games in all competitions, but that has not stopped speculation the club will opt not to renew Valverde's contract when it expires next summer.

That would open up the opportunity for Koeman to return to the club he served with such distinction as a player.

The 56-year-old former defender made 264 appearances in six seasons for the Catalan club during his stellar playing career.

He won 10 major honours in that time, including four La Liga titles and the 1992 European Cup, when he scored the winning goal against Sampdoria at Wembley.

Shortly after retiring, Koeman spent two years as Barca assistant to Louis van Gaal between 1998 and 2000, but has always eyed a return to the dugout as a manager.

Koeman’s managerial career to date has taken in spells at the likes of Ajax, Benfica, Valencia, PSV and Everton, before he signed a four-and-a-half year contract to become Netherlands coach in February 2018.