The former Hammers boss has seen the Austrian forward transform his game, with interest in his services now being shown from around the world

Marko Arnautovic “could easily play for Chelsea”, says David Moyes, with interest in the West Ham forward coming as no surprise.

The Austria international has generated plenty of transfer talk during the January window, with various potential landing spots being mooted.

A lucrative switch to China was on the cards at one stage, but no deal has been done as those at the London Stadium are reluctant to part with a key man.

Former Hammers boss Moyes can appreciate that stance, with Arnautovic having “flourished” since being moved into a more central striking role.

He has contributed goals and assists aplenty over the course of the last 18 months and it is that form which has sparked the rumours of interest from Premier League rivals and clubs around the world.

“When he became a central striker he flourished in it. He’s got real power, pace, he can receive the ball, he can beat people.

“He could easily play for Chelsea because of the way he can take the ball and his link up. 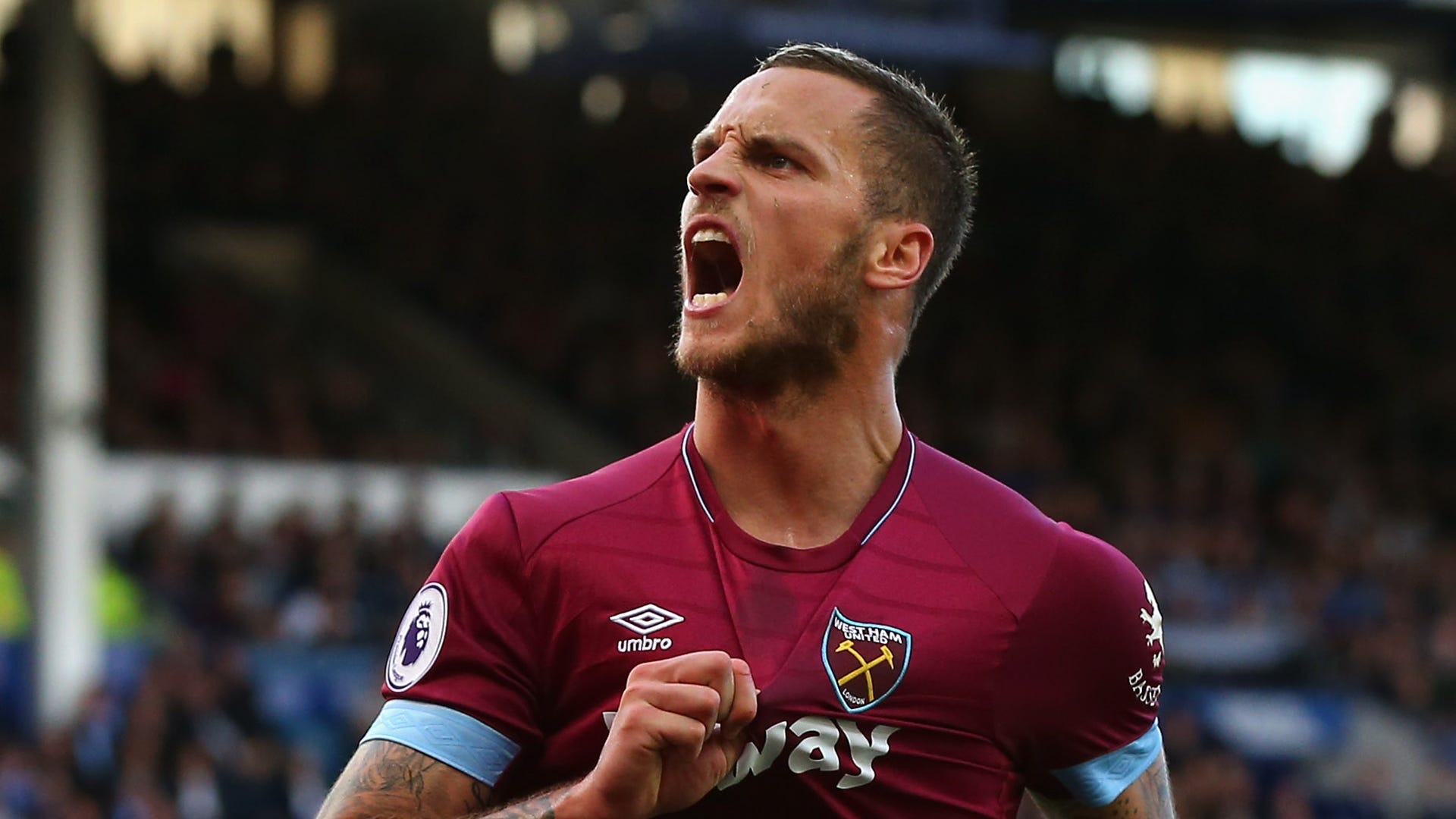 “If you look at his career he’s had some big clubs. And he’s getting to an age where has matured from the early days.

“It would be a massive miss if West Ham let him go.

“The profit West Ham could make on Marko wouldn’t be a bad thing but I have to say it would be a really big miss.”

West Ham made Arnautovic their record signing when snapping him up from Stoke for £20 million in the summer of 2017.

He is now 29 years old, but would demand another sizeable transfer fee if he moves on again.

Chelsea were reported to be weighing up an approach at the turn of the year, but they have found another striker elsewhere.

Gonzalo Higuain has linked up with the Blues on an initial loan agreement from Juventus, and his arrival in west London may end any interest which was being shown in Arnautovic.

There are plenty of other suitors, though, and the speculation surrounding the former Werder Bremen and Inter star appears set to rumble on for some time yet.