Marko Arnautovic has an air of Eric Cantona about him and would “fit perfectly into Chelsea”, says Tony Cascarino.

The Austria international has always been an enigmatic talent, but has impressed in England with Stoke and West Ham.

At 29 years of age he should be at his peak and is considered to be ready for a move to “one of the best teams in England”.

With that in mind, Chelsea boss Maurizio Sarri has been urged to consider an approach during the January transfer window for a man who could make a similar impact at Stamford Bridge to that previously enjoyed by a mercurial Frenchman at Manchester United.

Former Blues striker Cascarino told talkSPORT: “You know the one player I’d really want to take? Arnautovic – I’d take him in a heartbeat.

He added: “The thing with Arnautovic – he reminds me of that Eric Cantona mindset.

“He thinks he’s good enough to be up there at the top table, and he is.

“He was dreadful at times last year, but there’s a real player in there and he needs a challenge. 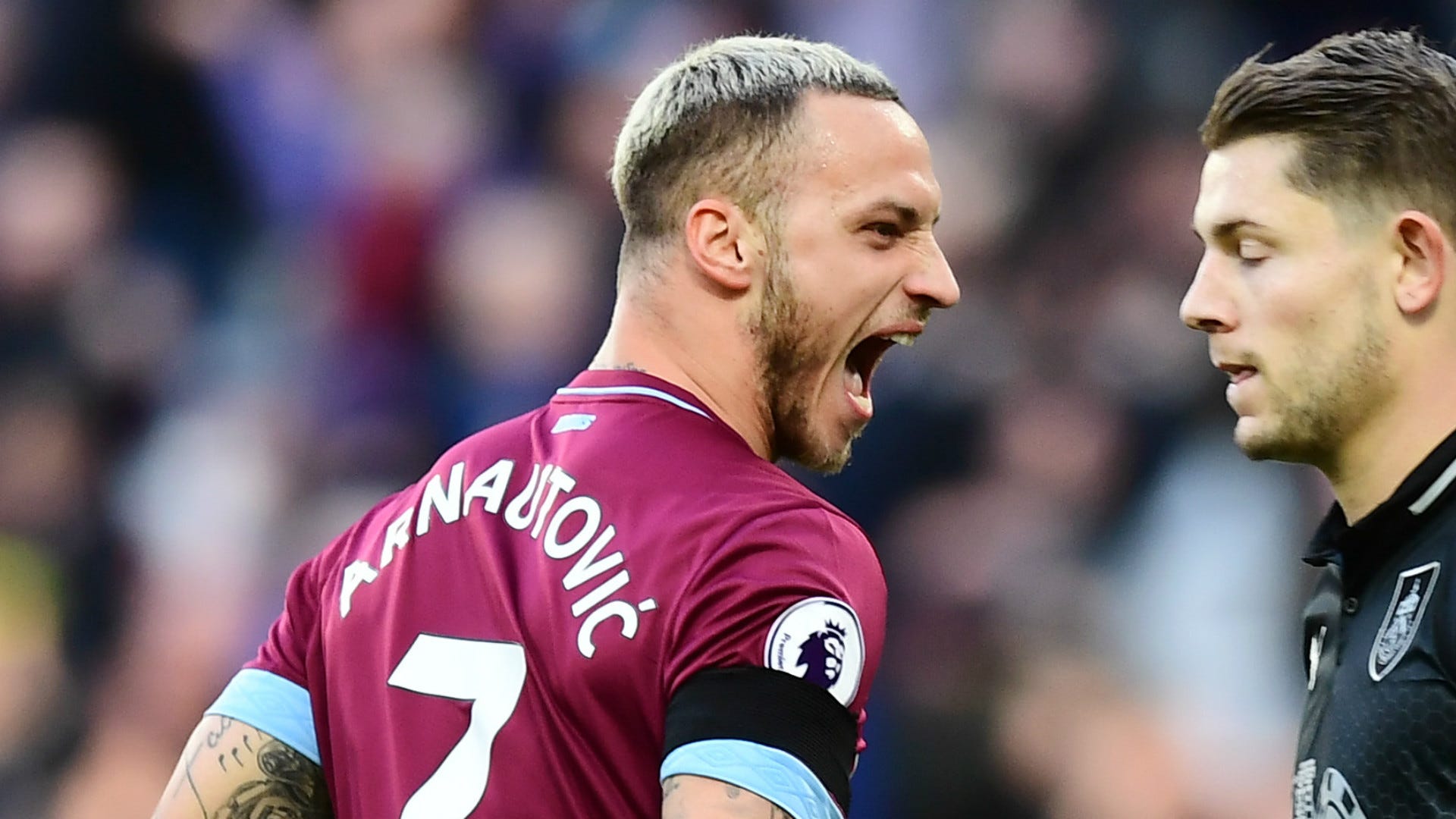 “And maybe the challenge is West Ham? I’m not saying he should leave West Ham, but he is a guy who needs to be winning things.

“He’s that good of a player.

“Arnautovic is a player capable of playing for one of the best teams in England.”

The former Inter forward contributed 11 goals and six assists to the West Ham cause last season.

He has found the target a further five times this term, while teeing up another two for grateful team-mates.

Chelsea are expected to be back in the market for creative talent when the window re-opens, amid uncertainty surrounding Eden Hazard’s future, and a raid on a London rival could be made if the terms are considered to make financial and sporting sense.