What will Cristiano Ronaldo do when he retires from playing? 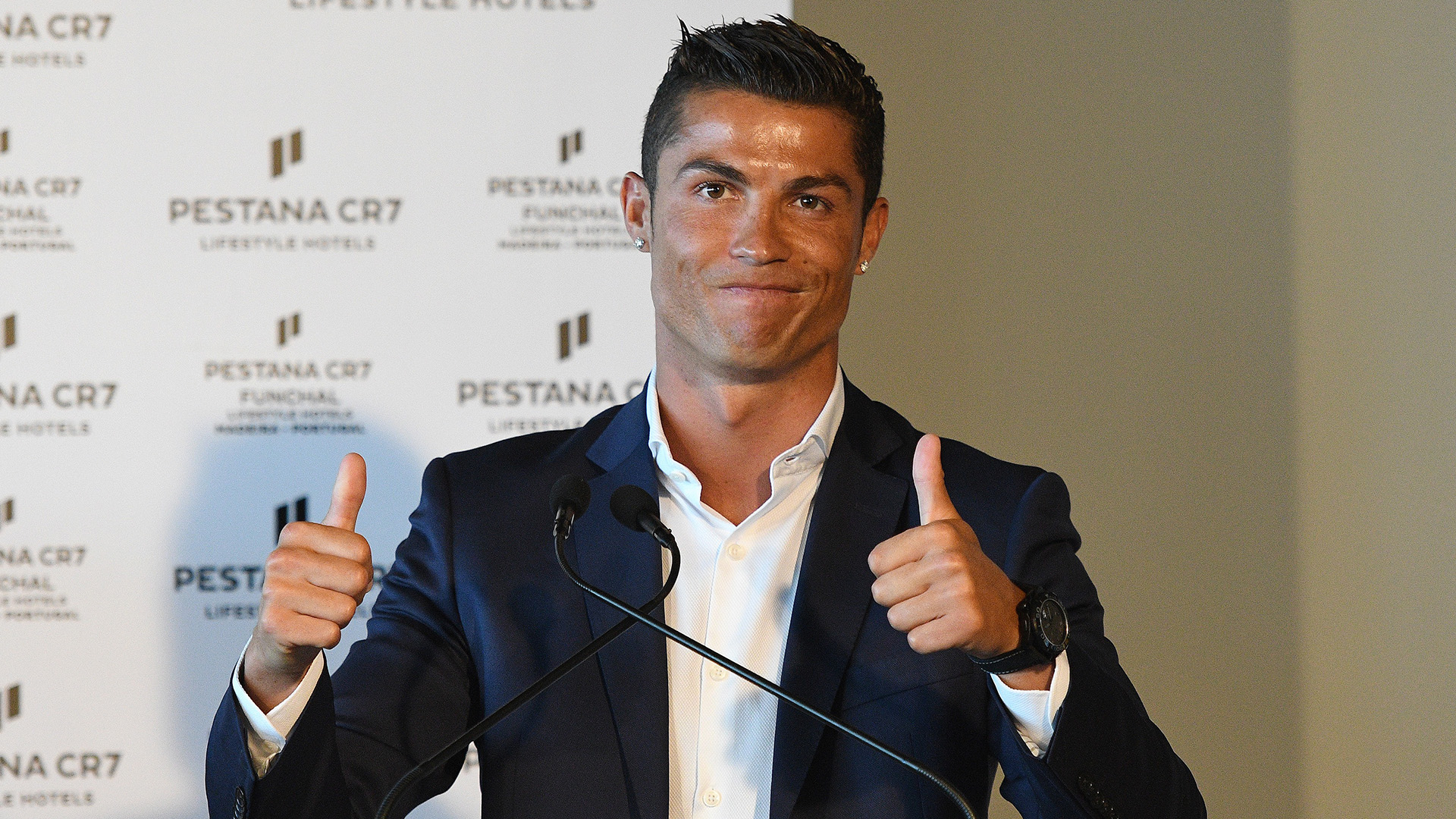 What options lie before the Portugal icon when he finally hangs up his boots? Goal takes a look

Cristiano Ronaldo intends to keep playing football for as long as his body allows and he works fastidiously on maintaining a peak physical condition in defiance of time's unrelenting march.

But, no matter what he does, time will inevitably prevail and the sculpted Portuguese will eventually be forced to hang up his boots for good.

Most footballers are keenly aware that their trade is fickle and could cease at any time, meaning the question of what to do when that day comes is never far from their thoughts.

So, as he enters into the final stages of his career, what does Ronaldo have in mind? Goal takes a look at the Juventus star's retirement plans.

Ronaldo has hinted at a number of potential avenues for exploration when he retires from playing football, including coaching, acting and pursuing studies.

Will Cristiano Ronaldo go into acting?

Ronaldo revealed, in December 2019, that one of his ambitions was to "challenge [himself]" by playing a part on the big screen.

"I hope I live more than 50 years to learn new things and face different challenges and try to find solutions for them," Ronaldo told a Dubai Sports conference.

"One of the things that I seek to challenge myself in, for example, is acting in a movie."

The former Manchester United star wouldn't be the first footballer to transition into acting, with Vinnie Jones, Pele and (to a lesser extent) David Beckham being notable examples.

However, at risk of offending Ronaldo's ego, it seems very unlikely that 'CR7' will land a lead role in a Hollywood blockbuster or find himself in the running for an Oscar any time soon.

Moving into coaching is a well worn path for ex-players and Ronaldo was famously depicted 'coaching' Portugal to victory alongside head coach Fernando Santos in the final of Euro 2016.

Such images would suggest a flair for the craft of coaching, but Ronaldo has been equivocal when pressed on whether he has designs on becoming a coach or manager.

"Right now, I'm not interested in becoming a coach, but maybe one day I will be bored and I will feel like it," he told DAZN Italy in late 2019. "Never say never.

"If I became a coach, I would be a motivator, the coach must pass on his passion and talent to the team.

"For example, I like to have fun, dribble, shoot, score goals, I should pass this on to the team, as a motivator."

Changing roles from being the star player who can do it all to the coach who must inspire others to do it all may be off-putting for Ronaldo.

Indeed, simply being a great footballer does not mean that one will become a great coach overnight and, in many cases, great coaches have had quite average playing careers.

For example, Diego Maradona is widely regarded as one of the best footballers ever, but has struggled for success as a coach and continues to endure ridicule.

Arrigo Sacchi, meanwhile, was a mere amateur footballer, yet masterminded a golden age for AC Milan and led Italy to a World Cup final.

If he does move into coaching, Ronaldo would be wise not to do it out of boredom, as he suggests, and look to the blueprint of obsessive success stories such as Johan Cruyff and Pep Guardiola.

Will Cristiano Ronaldo go to university?

Ronaldo has said that he would like to "continue [his] studies" when his playing days draw to a close. However, it is not clear if he means pursuing a university degree, as a number of other footballers have.

"I always recommend learning all that is new. This is what I always strive for," said the forward. "I always seek to educate myself, because my studies tend to answer many of the questions on my mind.

"We have to learn the best of others, and this is an important part in helping me achieve what I have reached now."

It might be hard to picture someone like Ronaldo strutting through a university campus with a collection of books tucked under his arm, but there are plenty of examples of footballers with degrees.

In fact, many have completed college courses while still playing, getting stuck into literature in their downtime instead of whiling away hours on the golf course.

Focus on his business interests

Long before retirement was ever an imminent consideration for Ronaldo, he had cultivated a long line of business interests outside of football and they are sure to keep him occupied when he stops playing.

He is a hotelier (Pestana CR7), a fashion mogul with various CR7 lines of clothing and lifestyle offerings (including a hair transplant clinic) and has dabbled in the fitness industry with a number of gyms.

One potential business avenue Ronaldo could explore, but has not spoken of yet, is owning a football team. With the wealth that he has accumulated over his career, it is a realistic option and has been done.

Beckham, the man whose No.7 shirt Ronaldo inherited when he joined Manchester United and whose stardom he emulated, has eschewed coaching, but remains involved in football, with ownership stakes.

The former England captain is the owner of Major League Soccer club Inter Miami and has a small stake in Salford City (along with Ryan Giggs, Paul Scholes, Phil Neville, Gary Neville and Nicky Butt).

Ronaldo's namesake Ronaldo Nazario (the 'real Ronaldo' for some) bought a majority share in Spanish club Real Valladolid in 2018, four years after his involvement with Fort Lauderdale Strikers.