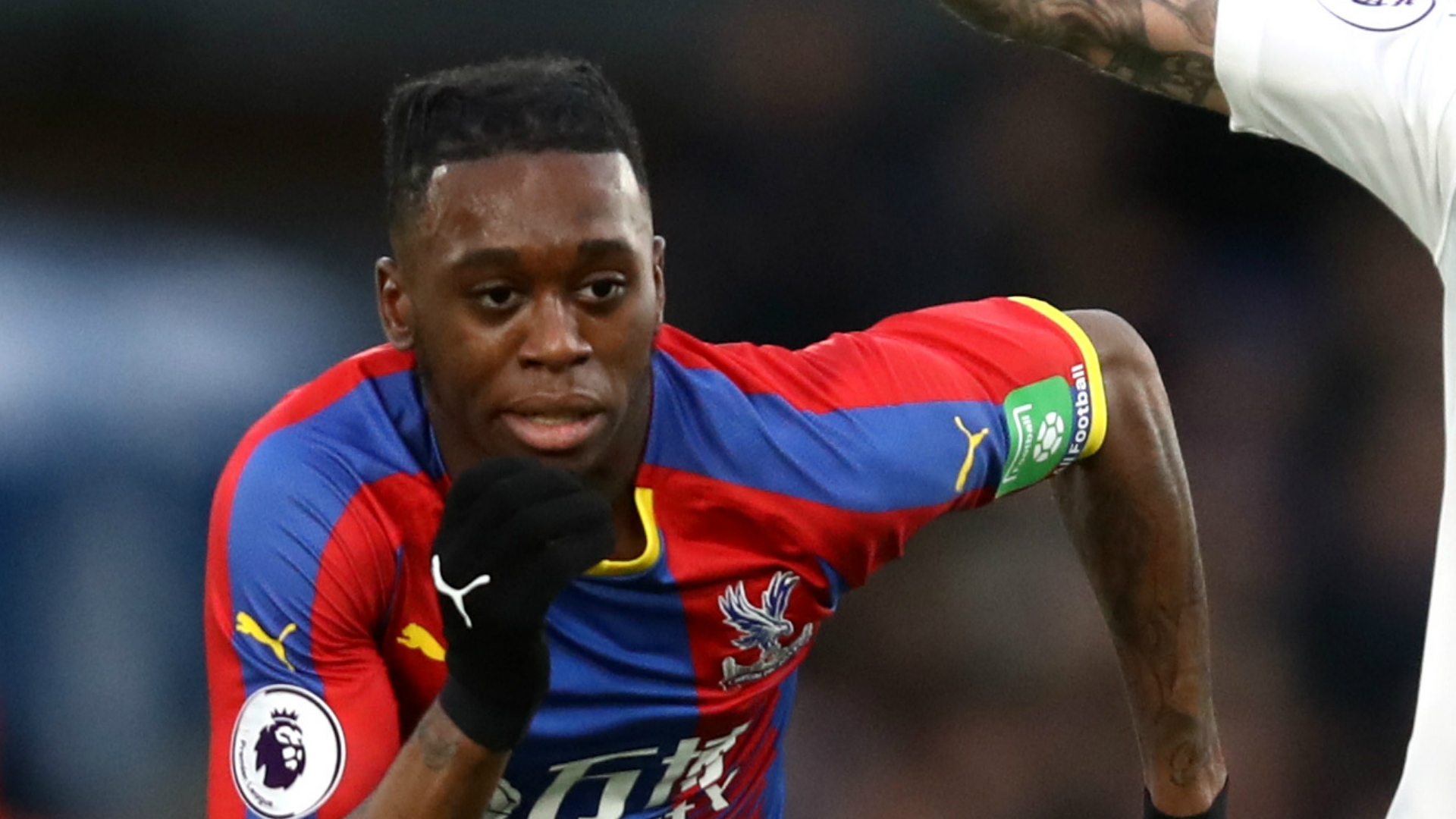 The full-back is generating plenty of interest, but a former Eagle believes he should be looking to gain more experience before moving on

Aaron Win-Bissaka has been advised to use Crystal Palace team-mate Wilfried Zaha as a warning, with John Salako urging the youngster against a move to Manchester at either United or City.

At just 21 years of age and with only 36 Premier League appearances to his name, an Eagles academy graduate is being linked with a big-money move this summer.

Interest is building around the England Under-21 international, with Old Trafford and the Etihad Stadium mooted as potential landing spots for the highly-rated right-back.

Wan-Bissaka has, however, been told to weigh up his options carefully before making a future call, with Zaha having previously shown how difficult a step up the ladder can be at a young age.

Nathaniel Clyne is considered to be more of a suitable role model, with another full-back to emerge from the system at Selhurst Park having bided his time before moving on to Southampton and Liverpool.

Former Palace star Salako told talkSPORT of the transfer talk: "I can remember talking to Nathaniel. He was level-headed.

"You know, you say to your youngsters, play your 90, 100 games, learn your job, learn your trade. And then he [Clyne] went to Southampton, he moved to Liverpool, he's played for England. he's had injuries.

"But Aaron [Wan-Bissaka] hasn't played. He's come on leaps and bounds and if he moves he's going to be under massive pressure.

"Do you remember when Wilfried went to United? He was too young, too early, didn't settle in.

"He's got that massive pressure week in, week out and he has to step up another level or two."

Zaha is also generating exit speculation once more, with the now 26-year-old back at the peak of his powers.

Salako believes he would generate a sizeable fee if allowed to leave for a second time, while Wan-Bissaka could also raise the bar for young English defenders in an inflated market.