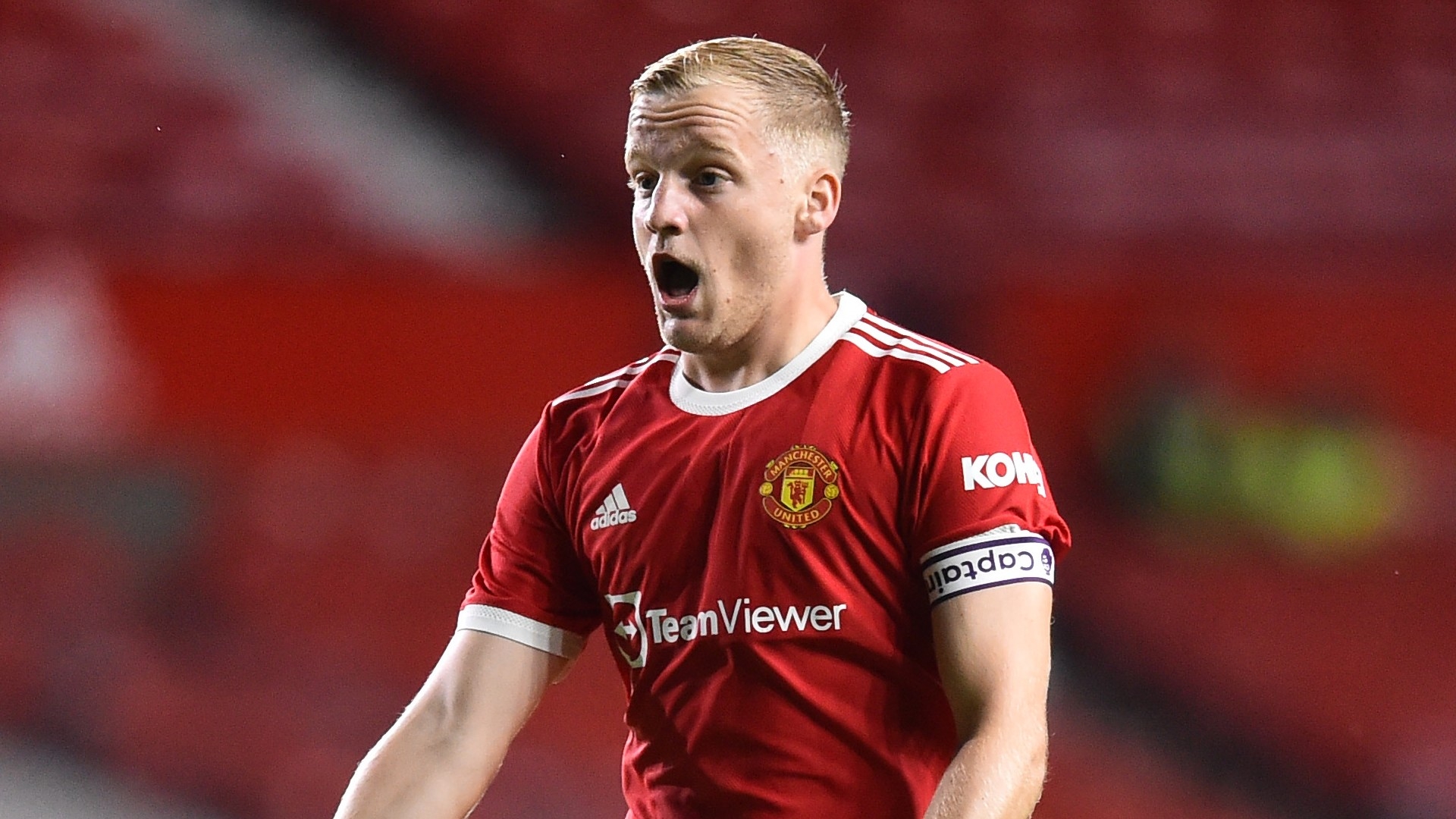 The Dutch midfielder is yet to figure for the Red Devils this season, but he does remain part of his manager's plans

Donny van de Beek has been offered hope that he does have a part to play in Manchester United's plans this season, with Ole Gunnar Solskjaer claiming that the Dutchman remains "important" to the collective cause.

There has not been too much evidence of that since the Netherlands international midfielder completed a £35 million ($48m) move from Ajax in the summer of 2020.

The 24-year-old was restricted to just four Premier League starts in his debut campaign, while he is yet to see a single minute of competitive action in 2021-22.

Solskjaer once again favoured other options in a 1-1 draw at Southampton, but told reporters afterwards when it comes to opportunities for those that have seen more bench duty than they would have liked: "Whenever you don't win a game you look at it but I always look at it as much when you win as well.

"What could we have done differently?

"I thought Nemanja [Matic] was excellent, Antho [Martial] was close to scoring a goal but Jadon [Sancho] and Donny will be important for us."

Who is keeping Van de Beek out?

Nemanja Matic, Fred, Paul Pogba and Bruno Fernandes were all handed started berths against Southampton, while Scott McTominay and Jadon Sancho were introduced off the bench.

Van de Beek was an unused substitute, alongside Juan Mata and Daniel James.

He faces fierce competition for places when it comes to earning minutes for United, with his last outing coming in a final Premier League fixture against Wolves in 2020-21.

Van de Beek did not play any part in a Europa League final defeat to Villarreal, before finding himself left out of the Netherlands' Euro 2020 on the back of an untimely injury.

Exit talk was sparked early on this summer, especially as Solskjaer appears to still be in the hunt for another holding midfielder, but he remains at Old Trafford for now and is tied to a contract through to 2025.