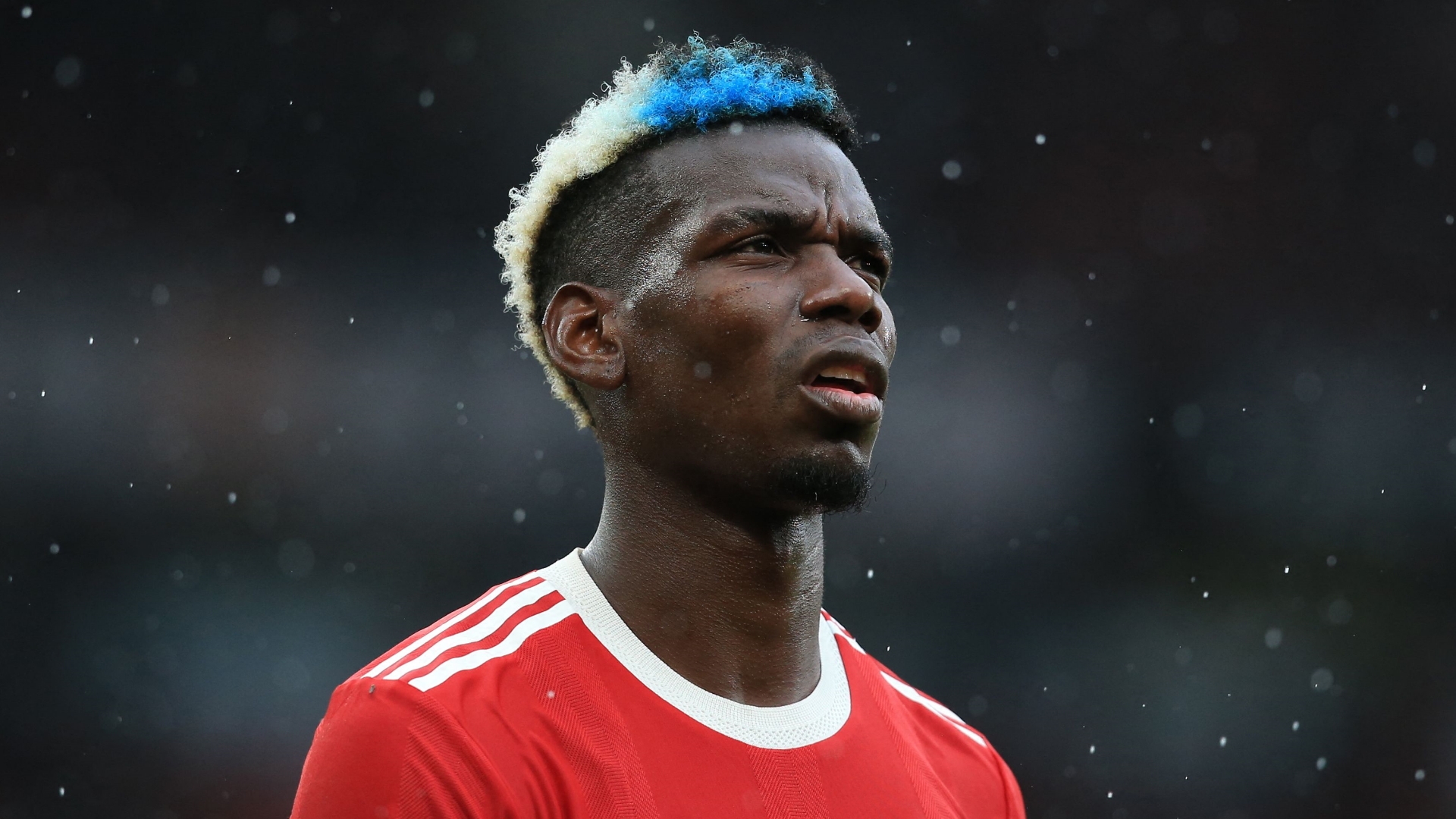 The World Cup winner continues to see a move elsewhere speculated, but he says he is focused on tangible success

Paul Pogba has helped Manchester United to a record-setting start to the 2021-22 campaign, but the Red Devils remain a work in progress and the Frenchman admits tangible success is most important.

The most decorated side in English football last claimed a major trophy back in 2017, with a barren run at Old Trafford set to hit the five-year mark this season.

Pogba could have a pivotal role to play to bring that run to a close, with the World Cup winner contributing five assists in two games while United have extended their unbeaten away record to 27 games.

Pogba told MUTV: "It’s always great, but I prefer to win the league and not have the record.

"It’s good, it’s positive, next time what we want to have a record of is winning away – that would be the best and not draw when we know we can win these games, the same [with a] clean sheet. We learn from that, stay positive and we go again."

5 – Paul Pogba is the first player in Premier League history to register five assists after his team’s first two games of a single season. Inventive. pic.twitter.com/2pR3W3YIBg

Will Pogba remain at Man Utd?

Pogba has entered the final 12 months of his current contract and continues to see a move elsewhere mooted, with Paris Saint-Germain among those said to be keen on doing a deal.

He is, however, feeling happy in his current surroundings and offering no indication he will be pushing for a move.

The France international said: "I think I’m good, I’m good. The team, we all good. Training well, we came back very focused as always and like I said I always give my best on the pitch and give my heart to help my team-mates.

"So we need to keep it up, we keep improving and I wanted to win today – that’s why I’m disappointed with the result.”