The U.S. women's national team has put a difficult 2021 behind it in preparation for the World Cup in Australia and New Zealand next summer, where it will look to defend its title.

In the first major tournament under Vlatko Andonovski, the U.S. underwhelmed, losing to Canada for the first time in 20 years in the semi-finals of the women's soccer tournament at the Olympic Games.

Ultimately, the players did leave Japan with medals around their necks, beating Australia in the bronze medal match, but improvements have been expected.

What fixtures has the USWNT had in 2022?

The first fixtures for the USWNT this year came in the SheBelieves Cup in February. Iceland, New Zealand and the Czech Republic were the three opponents for the U.S. this year, ranked 16th, 22nd and 24th in the world respectively.

The tournament was not as straight-forward for the USWNT as some might have imagine, starting with a goalless draw against the Czech Republic, but Andonovski's side would go on to lift the trophy.

The USWNT then played two friendlies with Uzbekistan in April, a nation ranked 45th in the world that failed to reach the final round of Women's World Cup qualifying in Asia, and a pair against Colombia in June in preparation for the CONCACAF Women's Championship in Mexico.

They went on to win that tournament, taking down Canada in the finale while not conceding a goal in the whole tournament. They also secured their place at the World Cup with their performances in the competition, as well as at the 2024 Olympic Games.

Andonovski's side will close out 2022 with a number of friendlies. They played Nigeria twice in September to kick off that run, beating them on both occasions.

What fixtures does the USWNT have in 2022?

The USWNT will face top European opposition to finish the year. In October, the team will fly to England to take on the new European champions. The game will take place at Wembley Stadium, where the Lionesses defeated Germany in extra time in August in front of a record crowd to win the Women's Euros.

That will be followed by a match in Spain against one of the game's rising nations, before they host Germany a double header in November to finish things off. 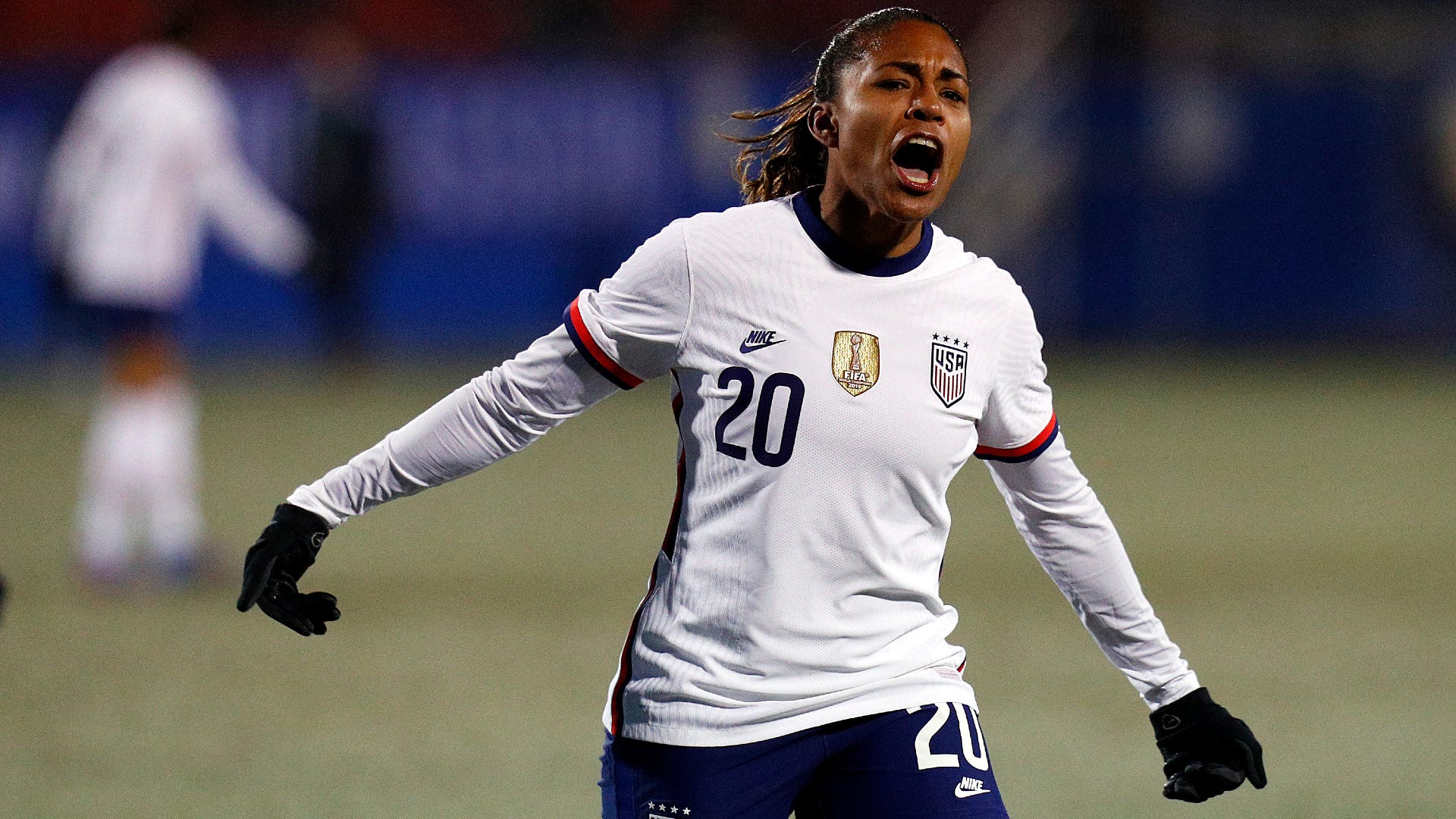