Tottenham's Dier: Centre-back is where I see my future 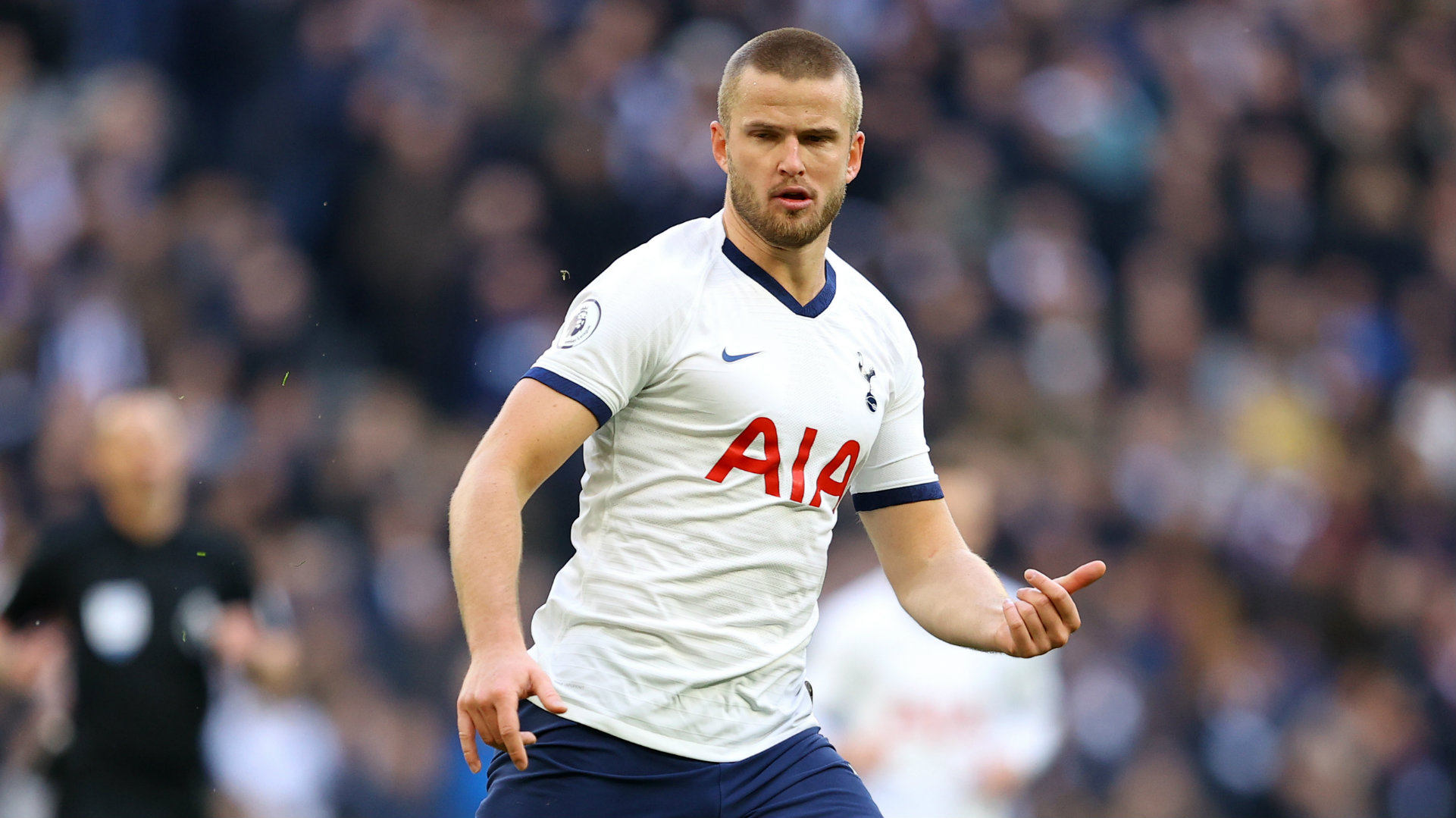 The England international has been in and out of the Spurs side this season, but insists he is injury free

Eric Dier is hoping to reap the benefits of moving to a central defensive role at Tottenham, a position he claims is his strongest.

Dier made his first Premier League start at centre-half under Jose Mourinho in the 3-2 defeat by Wolves on Sunday and impressed his manager.

Though the England international has previously gained recognition for his exploits in a defensive midfield role for both club and country, Dier thinks his best performances come when he is in the backline.

“As I’ve said, centre-back is a position where I see my future, where I think I can be the best I can be, but every opportunity I get to play I’m really happy with and I always try to show my qualities," Dier told the club's official website.

"Ultimately, though, it doesn’t really matter how well you play individually if you’re losing."

Dier has struggled for regular playing time this season, starting just nine games in the league and featuring 22 times in all competitions in total.

He added: “This year I’ve been fine, I haven’t really had a problem health-wise, it’s just getting game time really – other than that, from a health point of view, I think I’ve been okay this season.

“That consistency of playing is what everyone wants but it’s up to us as individuals to perform in the right way to deserve it."

Mourinho opted for Dier over Toby Alderweireld in their 3-2 loss to Wolves, a decision that the Spurs boss was still happy with after the defeat.

"Eric played very well," said Mourinho. "The thinking was Davinson [Sanchez] and [Japhet] Tanganga are the two fastest central defenders that we have. Eric is the one who by nature is a midfield player so playing in the middle between those centre backs is the one who is normally more comfortable to step up, he's more comfortable with reading the game and passing.