The Spain international midfielder admits to experiencing a tough debut campaign at Anfield, but he is ready to kick on in 2021-22

Thiago Alcantara believes the "tough times" he experienced early on at Liverpool are now firmly behind him, with the Spain international now looking to "win everything" with the Reds.

Jurgen Klopp appeared to have pulled off quite the coup when luring a Champions League-winning playmaker away from Bayern Munich during the summer of 2020.

Covid-19, niggling injuries and questions of his role in the Liverpool team contributed to Thiago enduring a testing debut campaign on Merseyside that only really gathered pace towards the end.

Thiago admits as much, but has told Liverpool's official website of his confidence for 2021-22: "Well, I don’t know if I’d count it as a year of experience in England as, due to Covid, everything has been closed, so we’ve not been able to enjoy being in the country too much in that sense.

"In terms of the Premier League, I’ve had a year to experience how competitive the game is and the speed of play. As is always the case when you’re adapting, it has been a good year but at the start I had tough times. I feel that I’ve overcome those now and I’m looking forward to this season.

"When I arrived here I was already clear on what I could bring to the team and what the team could give to me. We’ll continue working together and I think that we’re always discovering new things, both in terms of those of us that have been here [for a period] and those players that come in.

"That’s how you create that harmony within the group to be able to perform at the highest level and evolve."

What are Thiago's targets? 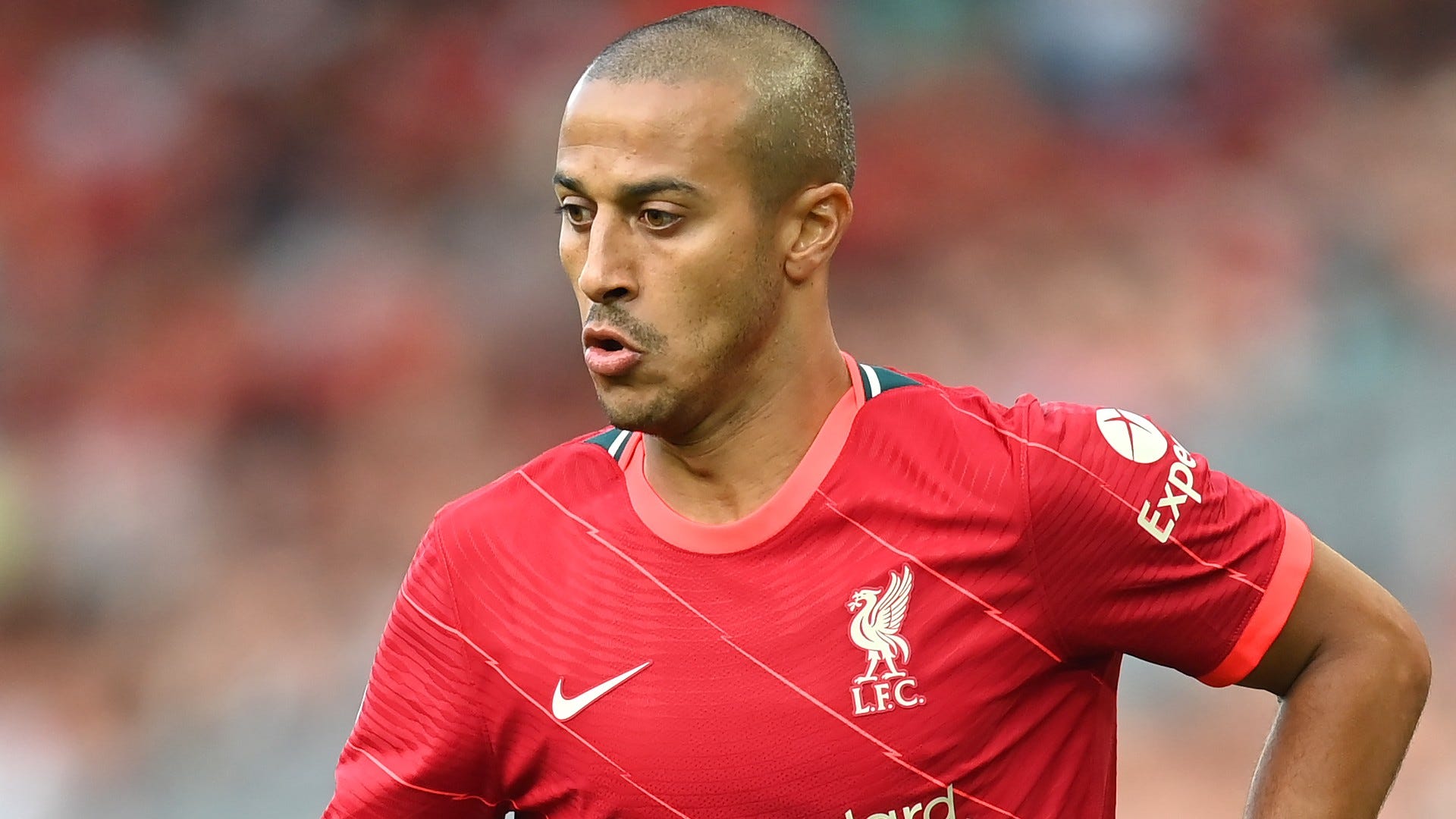 The 30-year-old midfielder registered just one goal and no assists through 30 appearances for Liverpool last season, with collective struggles often holding the Reds back.

Klopp's side have, however, made a positive start to the new campaign and sights are being set on more major silverware.

Thiago added on his ambition: "Well, I have the same feeling I’ve had in every team I’ve played, which is to aim as high as possible.

"That means to win every competition possible: the league, Champions League and the cup competitions too. That’s always been the objective. I’d say there’s no difference between this year, last year and the one before that.

Liverpool, with seven points taken from three games so far, will be back in Premier League action on September 12 when taking in a trip to Leeds.