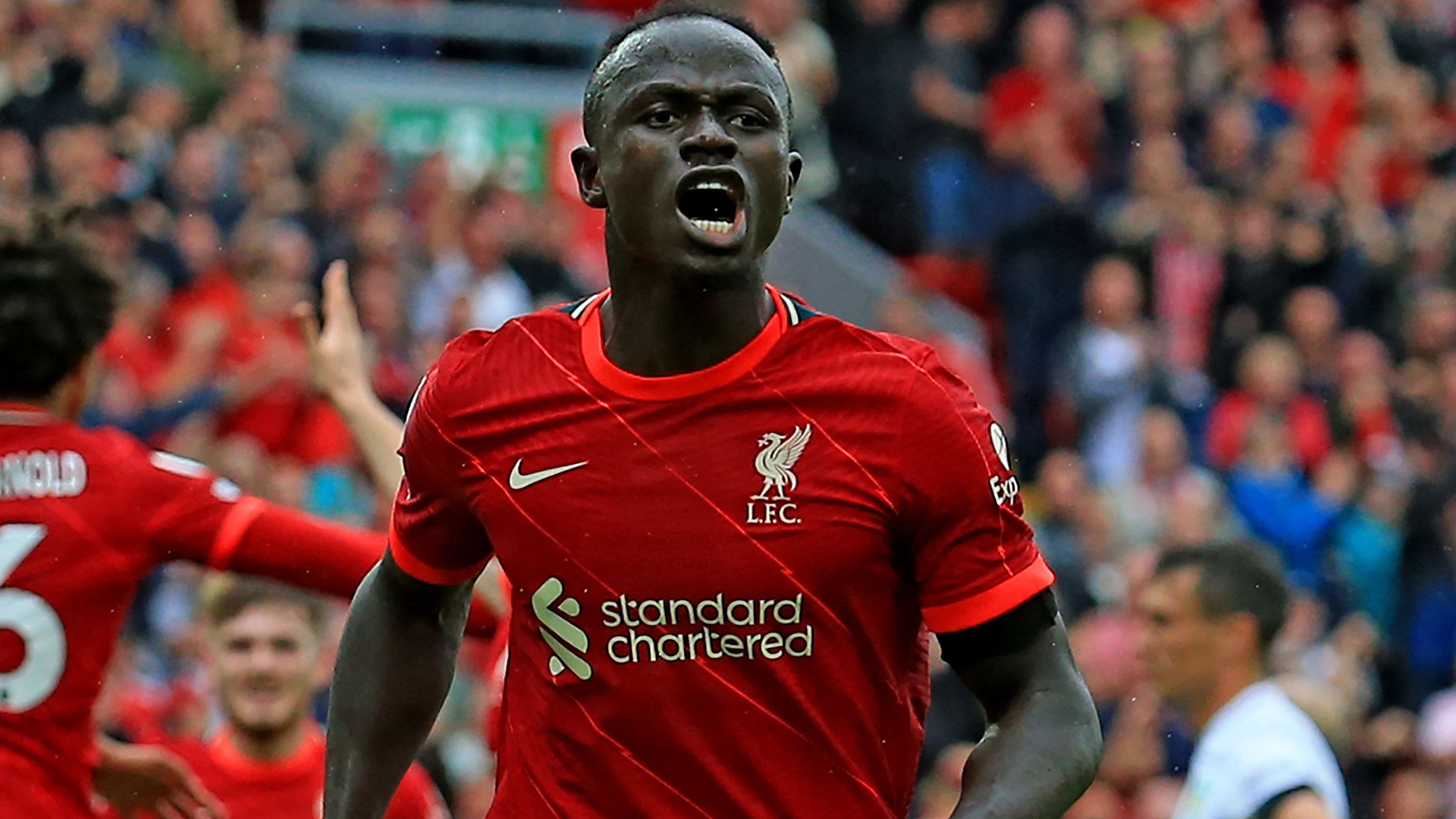 The Senegalese forward found the target on 16 occasions last season, with his intention being to double that tally this time around

Sadio Mane is setting himself the target of hitting 30 goals for Liverpool this season, with the Senegalese forward "so disappointed" with his return of 16 in 2020-21.

In what was a testing campaign at Anfield last time out, a 29-year-old posted his lowest tally in the final third since 2017.

He was not the only one to see standards slip as injury issues blighted the Reds' efforts, but the intention is to respond by setting a new personal best in 2021-22.

Discussing his targets with Liverpool's official matchday programme, Mane said: "I want to score goals, and set up team-mates, even to score 30 goals.

"Why not? The more the better as far as I'm concerned and my ambition for the team is to win trophies. Everybody is hungry for that.

"I was so disappointed with last season, and passionately so, as I thought I could have done more. Whereas I might have been scoring between 18 and 22 goals a season, then on that occasion it was no longer the case so, of course, I was going to be disappointed."

How has Mane fared for Liverpool?

Mane has been a revelation for the Reds since completing a £34 million ($47m) move from Southampton in 2016.

He hit just 13 goals in his debut campaign, but broke the 20-goal barrier in each of the next three seasons.

That end product dipped again last term, but Mane remains determined to help Liverpool silence any critics in another quest for major silverware.

He said: "In football, things move on very quickly and people forget the past. It's a shame, but that's how it is. People aren't always talking about what we have won up to today, and there's no excuse for relaxing in pursuits of our goals.

"Of course, the experiences of last season have given all of us even more motivation, and all of us are really fired up to have a terrific season this time around."

Liverpool will be back in action on September 12 with a trip to Leeds.