Manchester United would be getting themselves “a great manager” if they were to hire Erik Ten Hag, according to former Netherlands star Dirk Kuyt.

The Ajax boss is one of the front-runners to replace interim manager Ralf Rangnick at Old Trafford next season, and was in fact interviewed for the role earlier this month.

Some, including Dutch national team coach Louis van Gaal, have suggested Ten Hag should think twice before accepting any role at United, while the likes of Mauricio Pochettino, Julen Lopetegui and Luis Enrique are also understood to be on the club’s shortlist.

Speaking exclusively to GOAL, Kuyt, who won 104 caps for the Netherlands and made more than 200 Premier League appearances for Liverpool, discussed the situation relating to Manchester United and his countryman.

He said: “Ten Hag is a great, experienced coach. He’s done his apprenticeship, if you like, with Bayern Munich’s second team, then Utrecht and now at Ajax.

“He is a great manager who has improved himself so much, on and off the pitch. I know some people were doubting his level of speaking English, his performance in front of the camera, but you see him growing every week as a manager, and I think he can do a great job at any top side in Europe.

“His tactics, his way of thinking about football, is very interesting, and it would be great if he was to get an opportunity at a top side.”

‘Gravenberch is a star of the future’

Kuyt also discussed another big figure who is being linked with a move away from Ajax, teenage midfield star Ryan Gravenberch.

The 19-year-old, who finished seventh in NXGN 2021, is wanted by Bayern Munich, with the Bundesliga giants tabling a bid of €25 million (£21m/$28m) earlier this month. Manchester United are also believed to be fans, with Gravenberch’s contract set to expire in 2023.

Kuyt said: “We have so many talented players in Holland, and Gravenberch is definitely one of them.

“He’s doing really well at Ajax. He had a couple of games where he wasn’t playing, when Ten Hag was choosing other midfielders, but he’s coming back now and he is definitely one of the future stars of Dutch football. 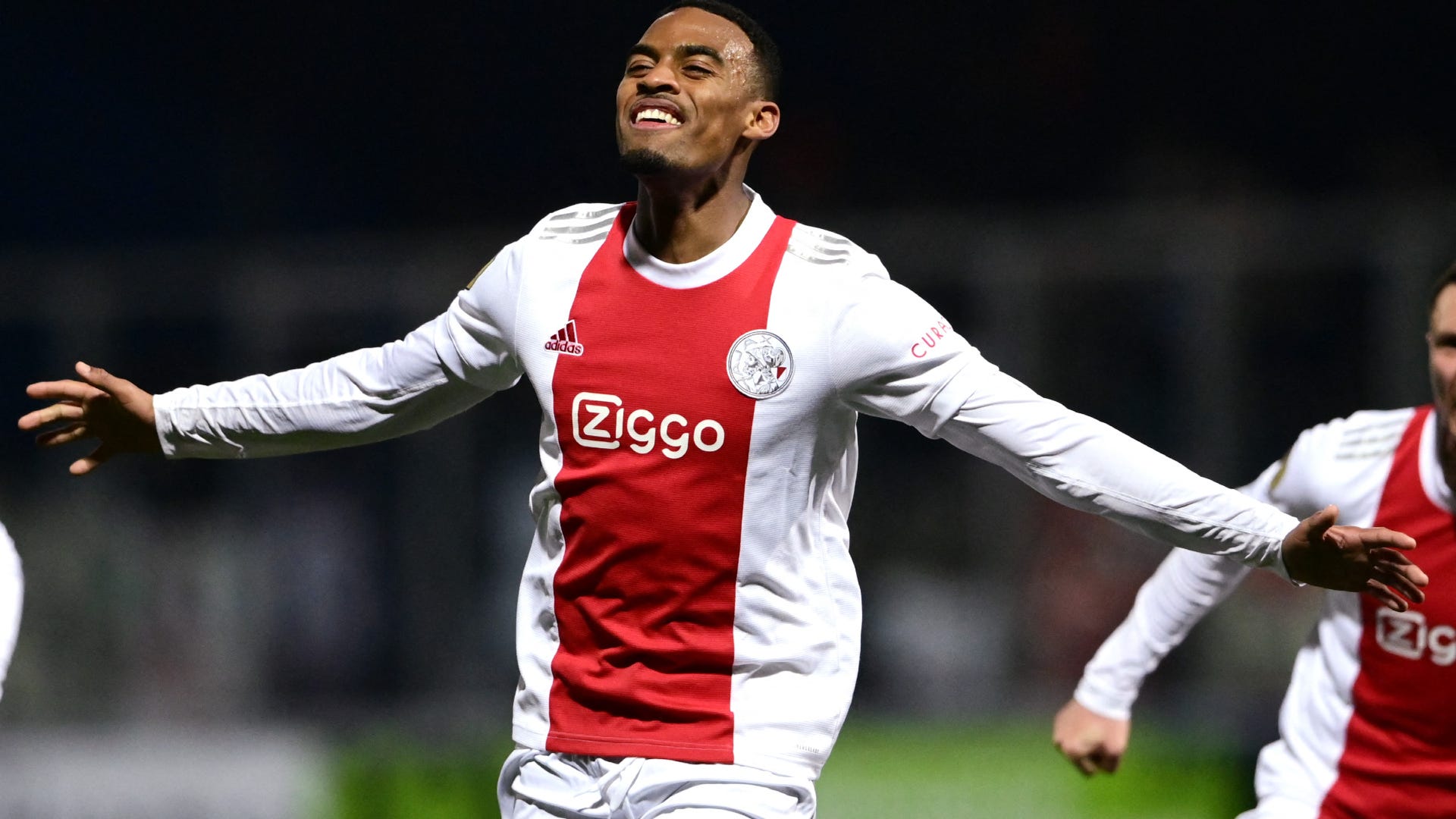 “In Holland they speak a lot about him moving to Bayern Munich, which would be a great step for him, but also, we say that sometimes it’s better to stay a little longer and play a few more games here.

“Sometimes players leave too quickly, and these days it’s not too easy to make the step from the Eredivisie to the Bundesliga or the Premier League, or any big side in Europe, because the level of top teams is so big.

“But for me, he’s a future star and he has everything to be a great player for the next couple of years.”

Van Dijk ‘back to his best’

Having played in the World Cup final with the Netherlands in 2010, and then been part of the squad which finished third in Brazil four years later, Kuyt is well-placed to talk about the current Dutch side, and in particular its captain, Liverpool star Virgil van Dijk.

Kuyt said: “It’s great to see what the Dutch team is doing. After the 2014 World Cup, to not be involved in a tournament until the Euros last year, it was tough.

“But we’re back in the World Cup in Qatar, with Louis van Gaal and a great side. And to have a captain like Virgil van Dijk, a Liverpool man, it’s fantastic. Hopefully he can stay fit, because he’s such an important figure on and off the pitch.” 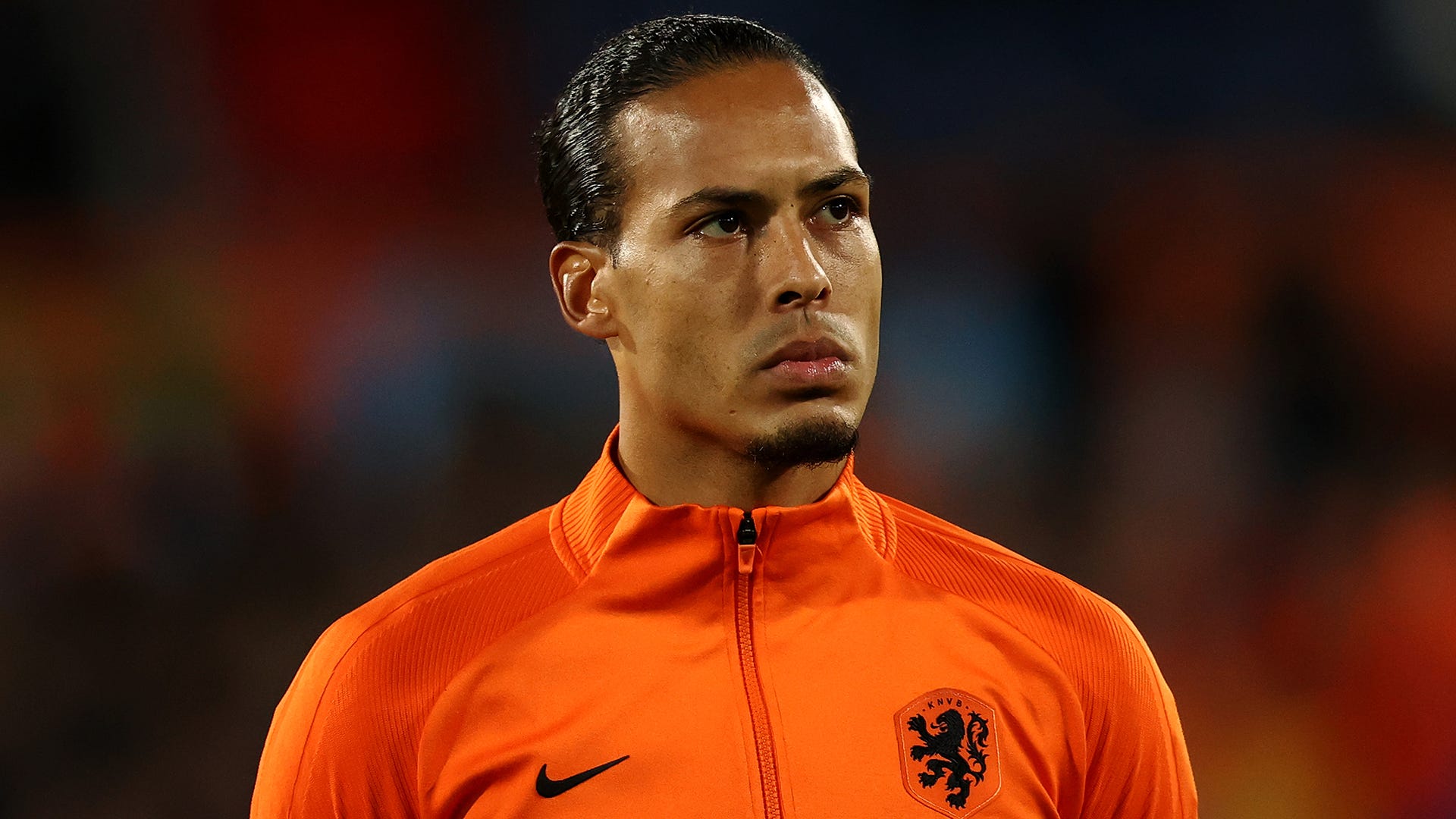 He added: “He’s doing great. I follow every Liverpool game, of course, and to see him come back like he has, it’s so impressive.

“It’s not easy to come back from such a tough injury. I think it was a very good decision from Jurgen to play him just once a week at the start of the season. You could see he was growing.

“And then when Jurgen trusted him to play twice a week, his level just went up and up. He’s now right up there at his best.”